The city of Anaheim is located on the Santa Ana River about 25 miles southeast of Los Angeles. It is a part of the Orange County in the state of California, USA. Anaheim covers a land area of 49.84 square miles and has a population density of 6,747.6 people per square mile.

The land on which Anaheim now lies used to be a part of Rancho San Juan Cajon de Santa Ana, a cooperative agricultural community of the Mexican land grant. The name Anaheim is derived from the German term for the phrase "home on the Ana" with reference to the Santa Ana River. The city is known as the home to Disneyland amusement park which was opened in 1955 and Disney's California Adventure which was opened in the city in 2001. The city also hosts an annual Halloween Parade since 1924, a night pageant that has been equated to Mardi Gras. 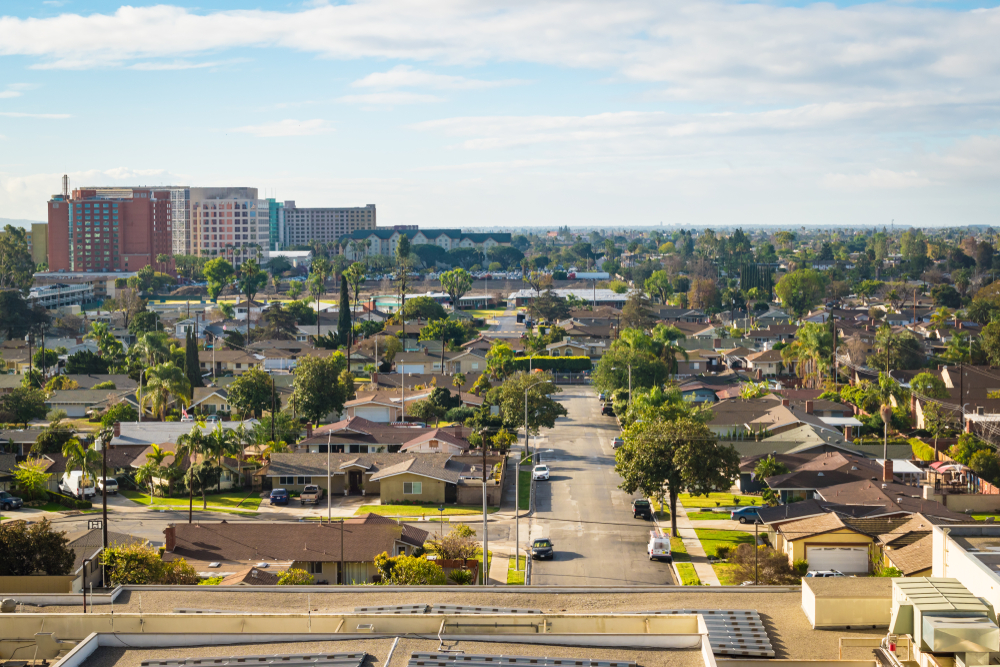 The population of Anaheim California

There are a total of 100,004 households in the city as recorded during the period from 2012 to 2016. Each household has an average of 3.42 members. About 61.8 percent of the people of Anaheim speak a language other than English at home.

Among the residents older than 25 years, about 76 percent are high school graduates or have pursued further studies. Among them, 24.8 percent have attained bachelors' degrees or have sought higher education.

About 67.6 percent of the overall population above the age of 16 are in the civilian labor force. The median household income in the region is $ 61,826 and the per capita income of Anaheim is $ 24,996. About 16.2 percent of the population is earning below the levels of poverty. 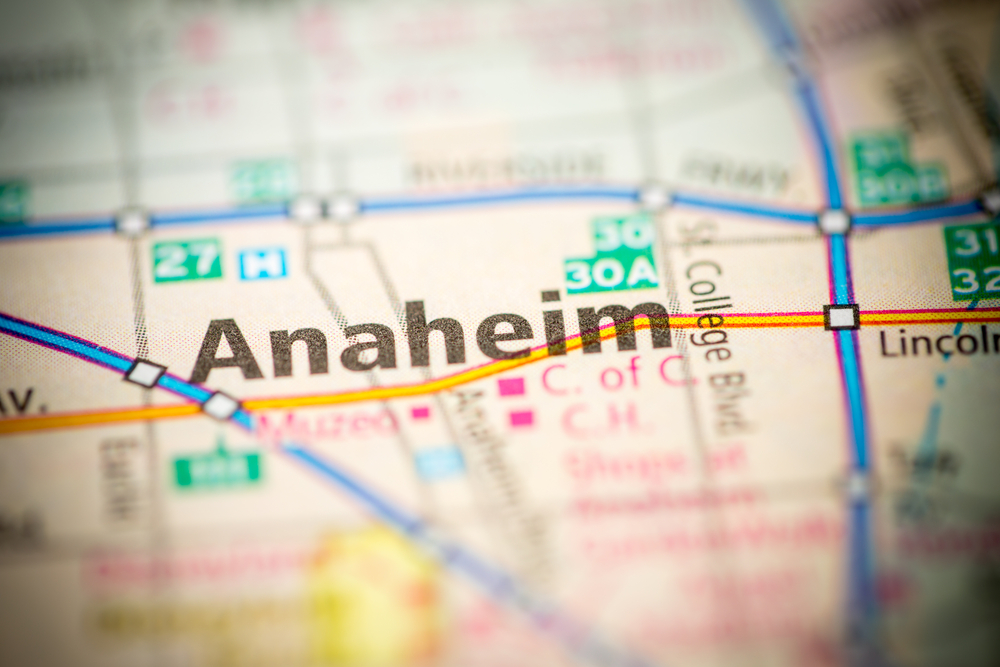 According to the Uniform Crime Reporting (UCR) of the US Federal Bureau of Investigations (FBI), the city of Anaheim noted a total of 21,685 criminal incidences in 2016. Among them, there were 1,209 cases of violent crime, 7 cases of murder and nonnegligent manslaughter, 123 cases of rape, 390 cases of robbery and 689 cases of aggravated assault. There were also 9,617 cases of property crime, 1,469 cases of burglary, 6,764 cases of larceny-theft, 1,384 cases of motor vehicle theft and 33 cases of arson.