Arizona is a state in the United States of America that’s positioned in the country’s southwestern section. It is also part of the Mountain and Western states. It ranks as the country’s 6th largest state and the 14th most populous

Arizona’s capital is Phoenix, which is also the largest city here.

To the east of Arizona lies New Mexico, while Utah lies to the north and Mexico, to the south. On the west, the state is bordered by California and Nevada. Colorado shares a border with Arizona on the southwestern side.

The border between Arizona and Mexico stretches about 389 miles, to the north of Baja California and Sonora, which are Mexican states.

Arizona was the 48th state to be included into the Union and also, the last contiguous state to make it to the list. It achieved statehood on the 14th of February, 1912. The state began as a territory belonging to Alta California in New Spain. After that, it joined independent Mexico in 1821. 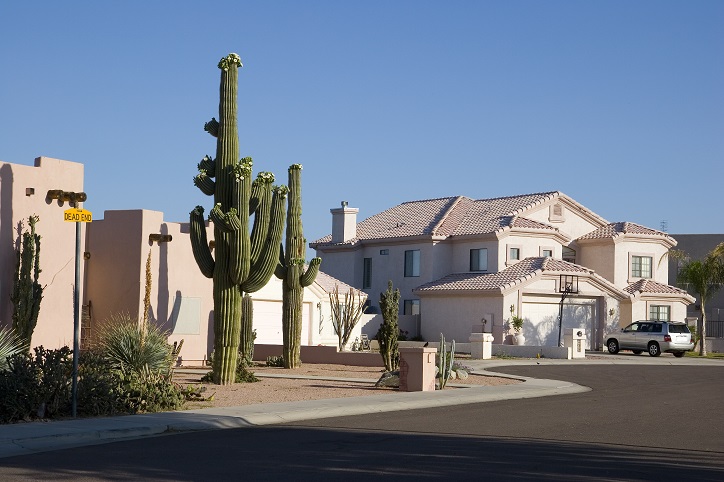 After facing defeat in the Mexico-American War, Mexico ceded much of the territory to the USA in 1848. The southernmost portion was eventually purchased around 1853, via the Gadsden Purchase.

According to the US Census Bureau, the population of Arizona was estimated to be around 7 million in 2017; an increase of 9.8% compared to figures reported in the 2010 United States Census. However, Arizona never began as a heavily populated region.

According to a census from 1860, the state was sparsely populated, with just over 6000 people. An estimated 4000 or so of them were Indians and 2,421 were white. There were about 21 people categorized as “free colored”.

Of course, the population has grown now and continues to grow today, even affecting the state’s ability to supply enough water.

In 2011, it was estimated that around 61.3% of the state’s children belonged to minority groups. 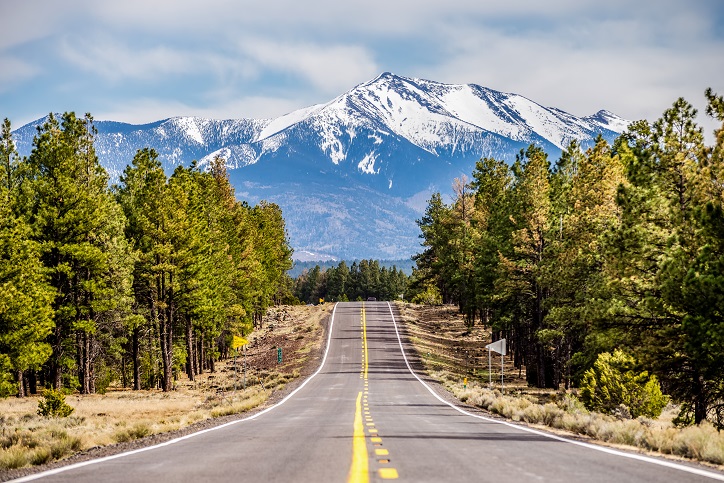 There is a 1 in 213 chance of you becoming a victim of violent crime in Arizona.

There is about a 1 in 34 chance that you could become the victim of property crime in Arizona.

As stated earlier, the state’s population stands at almost 7 million.

You can quickly find Unclaimed Money in Arizona with GoLookUp!