Arizona has defined domestic violence or "domestic abuse" as an act of abuse that a household or family member commits against another. Many laws in Arizona may be regarded as domestic violence criminal offenses in case a qualifying victim exists. All these offenses are not necessarily violent.

In case a person is convicted with a charge of domestic violence, which is a misdemeanor for the 3rd time within 7 years, the person is said to have committed a felony and has to serve a prison term. On the other hand, an aggravated domestic abuse/violence in the state is regarded as a felony of type Class 5. The guilty can be penalized with a maximum prison term of 2.5 years when he/she is convicted for the first time. 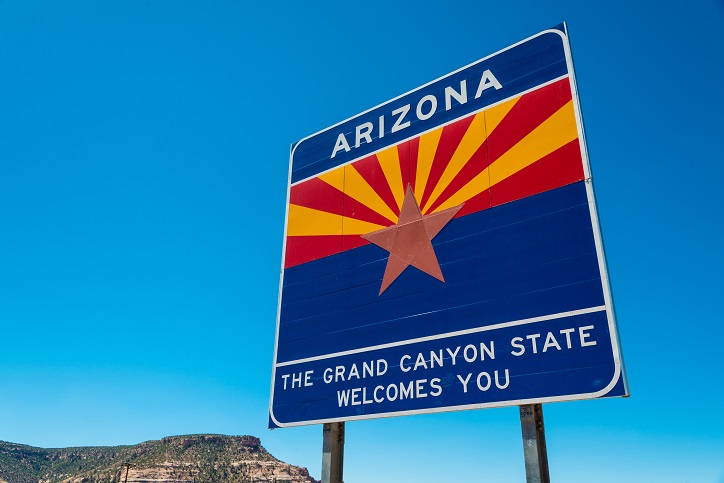 Is it possible for the victim to take back the charges?

It is not possible to do so in the state of Arizona. These criminal offenses are strictly prosecuted in the court even though the victim declares that he/she would not like to "press charges" against the accused, when such charges are filed in the court, only the district attorney can drop them. The judges must approve the request of the prosecutor for dismissing a case. The state considers the victim as its witness having no power to drop charges. There are many such cases when the state may decide to prosecute such a case even though the victim disagrees to testify.

It refers to any act that Incurred between family or household members in Arizona: 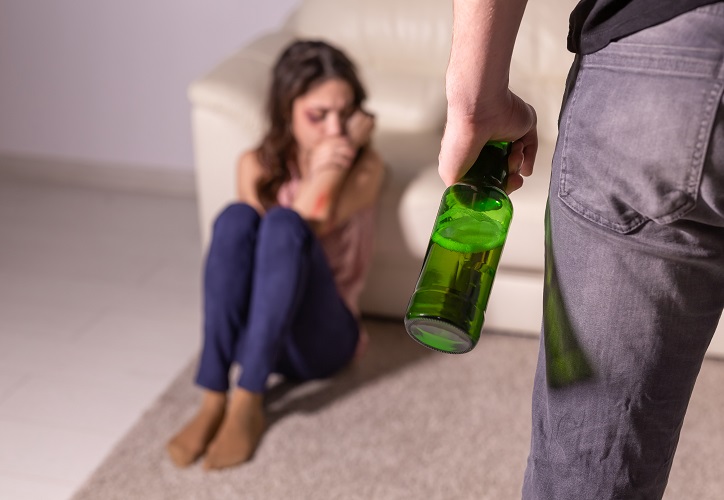 Help for domestic abuse in Arizona

The victim can call the number 1-800-782-6400 to get in touch with the Arizona Coalition to stop domestic and sexual violence and complain against their domestic abuser.

Following are some of the major domestic abuse statistics in Arizona