The term embezzlement instantly triggers pictures of corporate cases of stolen money. However, in most American states, including Arizona, the actual offense of embezzlement is much wider and is applicable to the stealing of any property.

According to the state’s embezzlement law, embezzlement is a criminal offense that involves an individual who had the responsibility of protecting, managing, or monitoring the property of someone else. In such cases, he/she steals part of or the entire property for their personal benefits or uses. 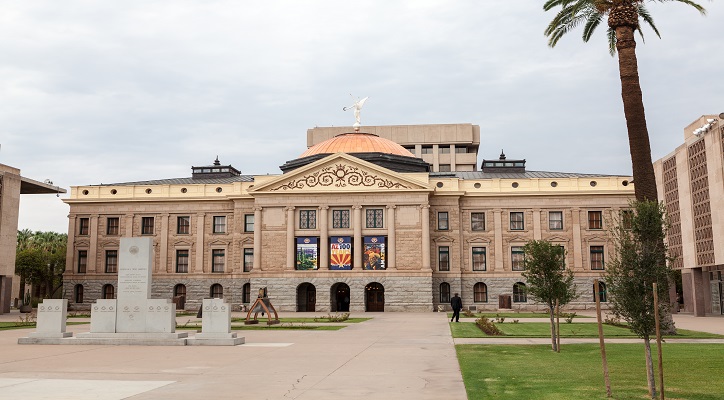 Each kind of theft or felony is classified into levels or classes with distinct penalties and is regarded as non-dangerous criminal offenses in the state of Arizona.

The major aspect of Arizona embezzlement laws is that the individual charged with the crime enjoyed authorized or legal access to the property of someone else without complete, official, or outright ownership of it. The authorized access added to the offense, which triggers the misdemeanor of embezzlement.

Punishment for embezzlement in Arizona

According to the embezzlement definition law of the state, the penalties are mentioned below: 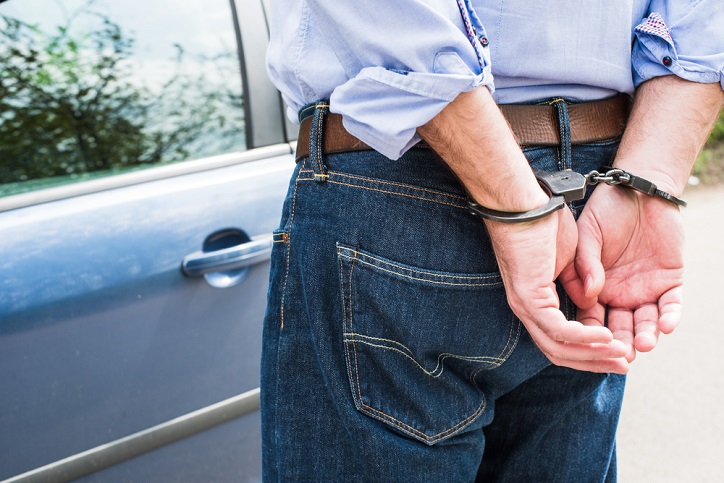 Theft or stealing is regarded as a serious offense not only in Arizona but in the entire United States of America. When a person has the responsibility of controlling public funds, it could be tempting to misuse their status and steal another person’s assets unlawfully.

Also, mixing the same with their personal investments or even concealing or using them seems like an easy way to earn more. The state of Arizona treats embezzlement as fraudulent misappropriation and charges it as a theft, irrespective of what kind of theft or stealing was committed.