The law offers some fundamental rights against the invasion of privacy. The term privacy refers to the freedom from unwanted publicity and liberty to be left on a person’s own. When there is an unreasonable intrusion of privacy, it can lead to great harm.

Typically, Invasion of Privacy Laws defines 4 kinds of lawsuits for intrusion caused to privacy. These are Disclosure, Intrusion, False light, and Appropriation. In a majority of states in the United States, the rights in such lawsuits are typically personal. Many come to an end if a person passes away.

According to the Invasion of Privacy Law in Arizona, there are 4 kinds of claims made against the invasion of privacy, which are as follows:

Also, the State Constitution of Arizona assures that the right of its citizens should not be disturbed concerning invading their homes without lawful authority and in their personal and private affairs. 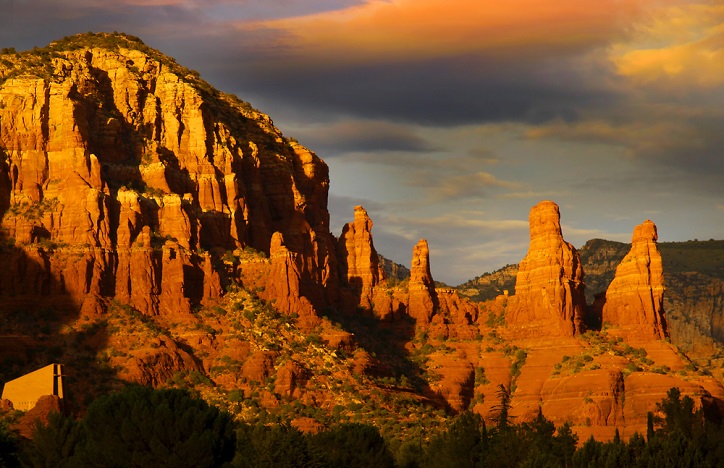 According to the Invasion of Privacy Law Arizona, people have the freedom from invasion of their private concerns and solitude. The law defines intrusion as prying, probing, or peering into the private concerns and solitude of another person. A simple example of this is when a person opens someone else’s mail without the latter’s consent. A second excellent example is if a person peeps in another person’s window then the latter is changing his/her clothes.

An intrusion has the following basic elements:

The law indicates that only the individual whose privacy has been invaded or his/her guardian can file a lawsuit to this effect. The plaintiff also has to prove punitive damages or special damages if any. 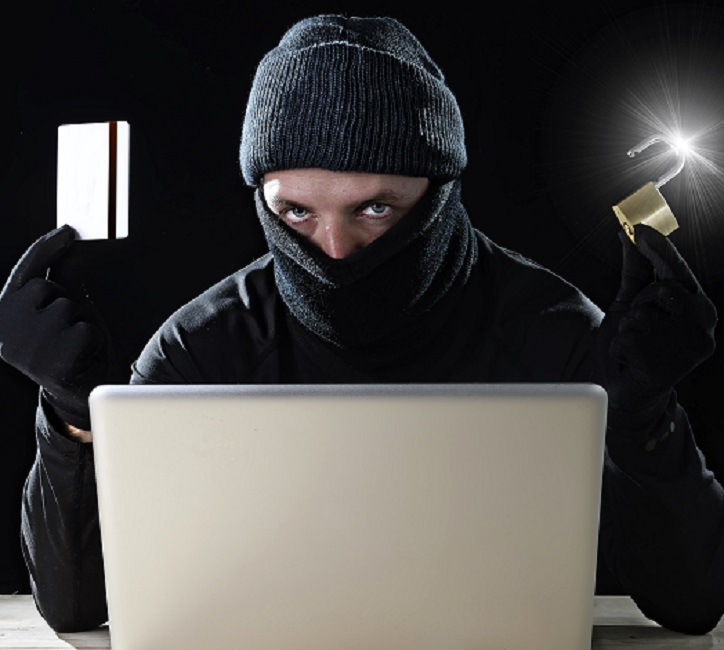 According to the Invasion of Privacy Law, there is a possibility of the accused to challenge the evidence produced by the plaintiff on the intrusion’s basic elements. For instance, a defendant may establish that the plaintiff did not expect privacy or whatever the plaintiff is contending as private is public.

There is a unique defense available to licensed private investigators. For instance, they have the necessary license to invade upon another person’s privacy concerns and solitude to the magnitude essential to lawfully conduct a private investigation reasonably. When an individual accepts considerations such as money for exchanging the right to invade his/her privacy, they are said to have sold their rights.

Another common defense produced by a defendant is that there was consent to the invasion of privacy either implied or express. Additionally, some defendants like police officers in Arizona enjoy immunity when they acted while performing their duties.

An individual is said to have committed a felony if he/she purposely uses, possesses, manufactures, purchases, or takes another entity or person’s identifying information for the illegal purpose for causing loss to that entity or person or has the intention to continue or obtain employment.