What are the Arizona Loitering Laws?

Loitering is an act of hanging out aimlessly. An act of Loitering becomes a legal concern when the individual hangs out at a place, public or private, without any legitimate reason, and thereby raises a concern of disturbance to public peace and order.

An act of Loitering where the individual refuses to move along even upon the orders of a law enforcement officer is punishable under law.

Loitering laws are regarded as a legal means to curb acts of public nuisances such as aggressive begging, public drunkenness, and blocking public entry in public areas such as streets and shop entryways, and more serious crimes such as prostitution, and drug peddling.

Like many other states, the state of Arizona to has strict Loitering laws in place. An awareness of Arizona’s general and homeless loitering laws can empower the general public, vagrants and the homeless, realize their legal rights and prevent illegal arrests.

An act of Loitering and the possible legal consequences therein are specified in Title 13 – Criminal Code – of Arizona Revised Statutes.

Let us take a closer look at what Loitering Laws Arizona mean for the general public. 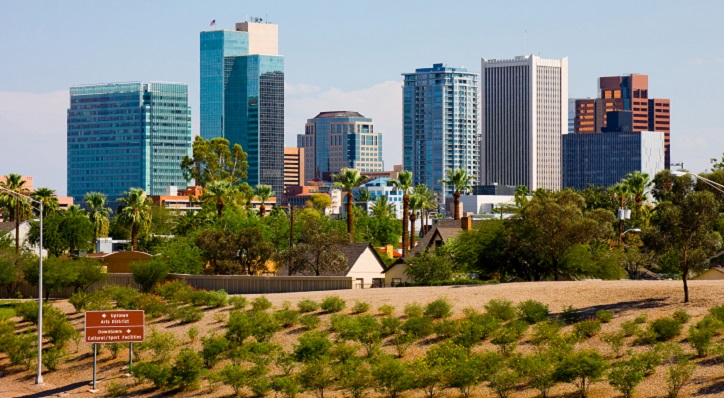 According to Section 2905 of Title 13 of Arizona Revised Statutes, an individual commits an act of loitering if:

o Does not have any legally-recognized responsibility for, or custody of, any student of the institution

The term “engaging in” used in the above context can include any of the following actions: 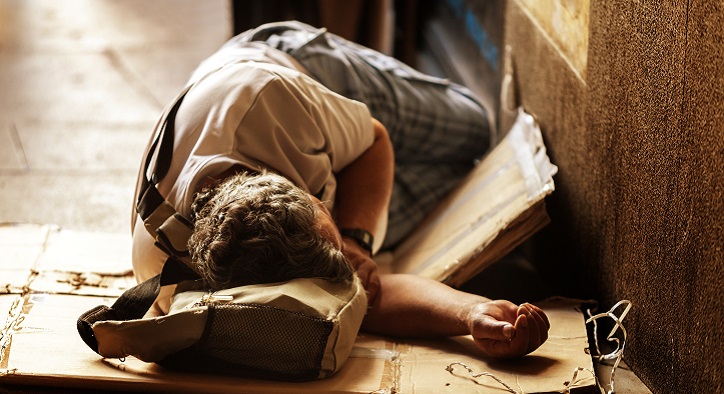 There is an exception to the above Loitering law Arizona - individuals engaged in bail bond business within such premises as described above, with proper authorization, as specified in Section 3969 of Title 13 of Arizona Revised Statutes, are permitted to solicit, or engage in, bail bond business.

According to Section 3969, Subsection A:

Such a list is provided by the keeper or sheriff of the respective city or county jail under whose custody the accused is being held.

The list provided contains the names and telephone numbers of authorized bail bond agents. This list is updated every month. The list entries are rotated and sent to city and county jails through electronic means by the court clerk.

The list of authorized bond agents carries the name of the agents or their trade names if such names have a Secretary of State registration.

Punishment for Loitering in Arizona

Loitering in a college, school or university (explained above), is regarded by law as a Class 1 Misdemeanor. This crime is punishable by imprisonment for up to 6 months, and/or a fine within a maximum amount of $2500.

Loitering in other cases is a Class 3 Misdemeanor. The offense is punishable by up to 1-month imprisonment and/ or a fine of a maximum amount of $500.