What is the Law on Manslaughter in Arizona and What are the Punishments for it?

When the number of crimes increases in a country, there will be a complete breakdown of law and order which means there will be anarchy and the society itself will become unlivable. Governments are aware of this and that is the reason they deploy highly competent lawmakers for manning their legal departments.

These lawmakers keep a constant watch on the happenings in the communities and bring out new statutes, or make amendments to the existing laws for tackling the various issues that may arise due to the criminal activities of some of the nefarious minded individuals in the society. But it is for the courts to decide whether an activity is a crime or not. Similarly, it is the courts that have to decide whether a crime is a serious one or not. 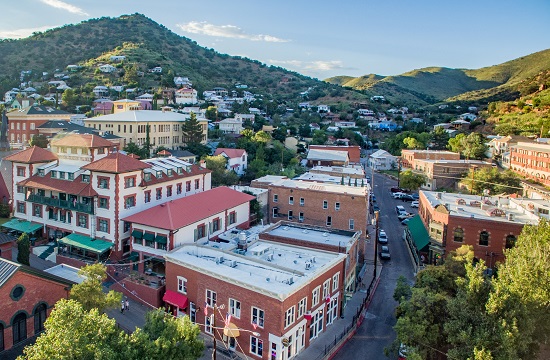 According to Arizona laws, there are several potential scenarios that may give rise to a manslaughter charge. Some of the scenarios are discussed hereunder:

1) If a person intentionally assists another person to commit suicide, it comes under a manslaughter charge. As with many other states, Arizona laws view assisted suicide as illegal. The point is even if licensed professionals or medically trained people assist the suicide of a person, it is unlawful and the person who commits this unlawful activity will face a manslaughter charge.

2) If a person knowingly or intentionally kills another person due to provocation, or in the midst of a quarrel, it is also manslaughter. It is true that the offender may have committed this act due to a sudden emotion or in the heat of passion. The act is not a premeditated as well. Nonetheless, it is manslaughter according to Arizona laws. 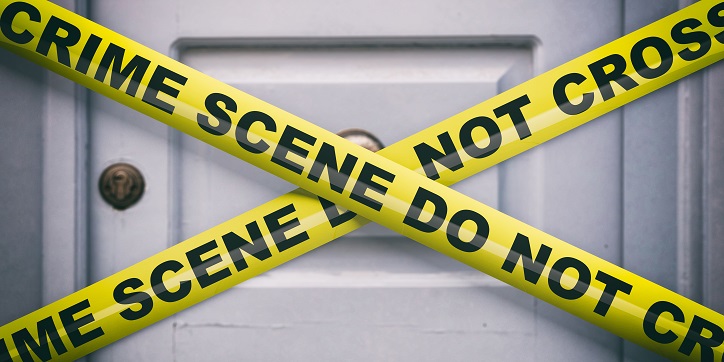 4) If a person carelessly or recklessly causes the death of another person, the authorities will book the offender on manslaughter charges.

5) If a person causes the death of a child that is yet to be born by causing injuries to the mother, that also comes under a manslaughter crime. This clause comes with a number of important exceptions. The exceptions protect those who perform authorized abortions and those who provide medical treatment to the mother, child, or the mother of the unborn child 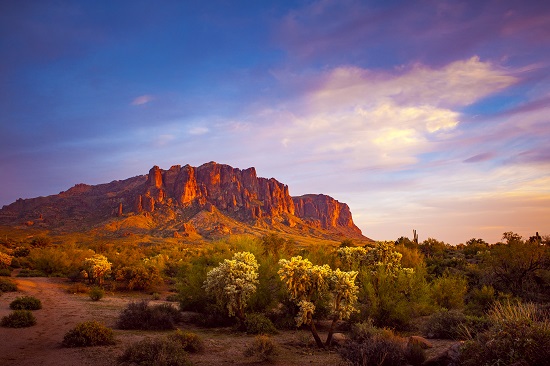 Manslaughter comes under Class 2 felony. The courts will look into several aspects that include previous felony crimes of the offender and whether he or she has used a deadly weapon during the incident.

The courts may decide the following sentences based on their study of the case.

This comes under Class 4 felony. Penalty for this crime is imprisonment for a minimum period of 1 year. It may go up to a period not exceeding 8 years. There may be fines, suspension of driving license, restitution, etc. also.