How Arizona Records are Collected and Stored

The Office of Vital Records has been conferred with the responsibility of maintaining all vital state records which are created, administered, and maintained by the state of Arizona. These are inclusive of documents such as birth certificates, marriage licenses, and death certificates. Permanent central registry compiles and stores them. Their purpose is to serve the statistical analysis of its population.

Title 39 of the Arizona Revised Statutes can be referred to gain further insight into accessing public records. Public Record Requests have to be made directly to the agency where the records reside. The Arizona Ombudsman Citizen’s Aide can be consulted for questions or concerns regarding public record requests. 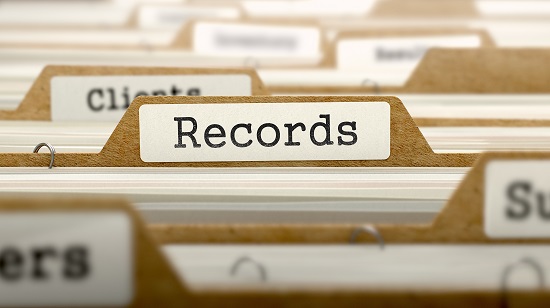 Now, that we are familiar with the basics, let us get into the nitty-gritty of the rules and regulations regarding accessing such records. 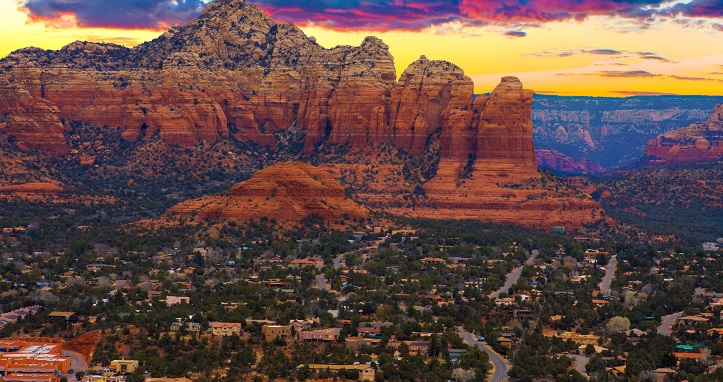 viii) Naturalizations granted by municipal, county or state courts (prior to 1906):  Refer to Arizona State Archives 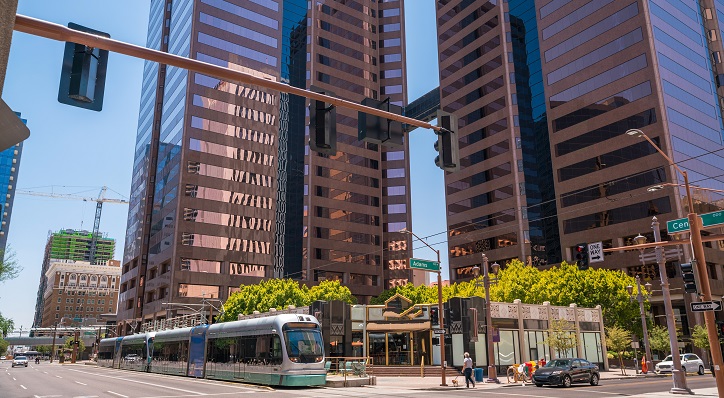 The State Archives can be referred to for County Superior Court records that are 50 years and older. Except for some involving adoptions or juveniles, most court records are open to the public.

Though the state archives do not boast of an extensive collection of business records, it does have some Arizona Corporation Commission records and some from the Arizona Secretary of State's Office that include business filings.