Child Abuse Laws in Arkansas: These are Child Abuse laws for the State of Arkansas

The state of Arkansas views child abuse a severe crime and includes sexual, emotional, and physical abuses along with neglect and exploitation of a child. From the perspective of criminal law, child abuse has been defined by the Arkansas law as: 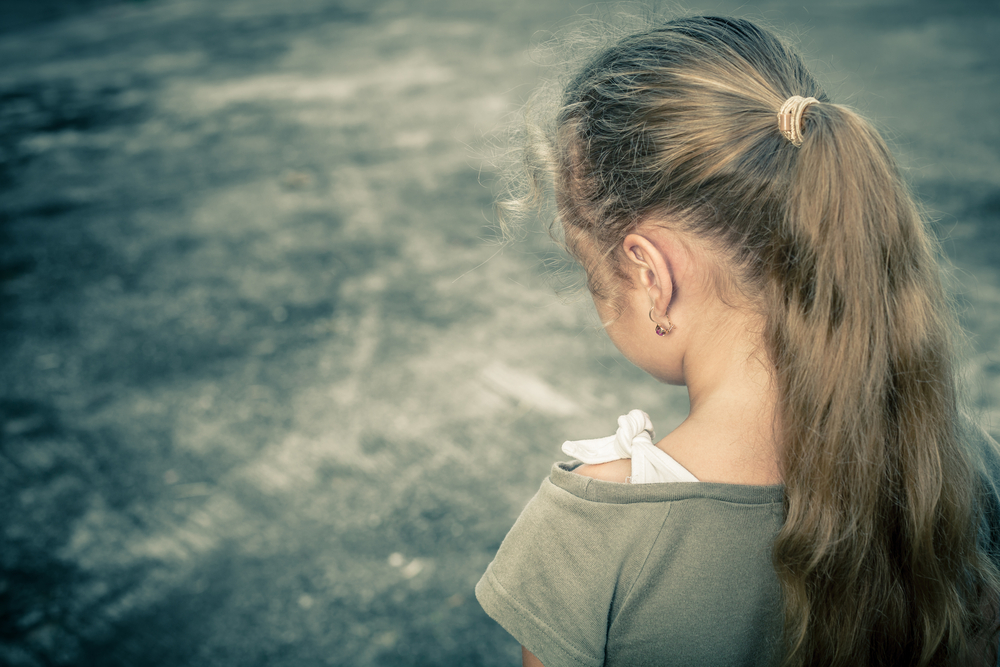 Meanwhile, sexual exploitation is defined as encouraging, permitting, and allowing depiction or participation of a child in obscene filming, obscene photography, or prostitution. It also refers to an obscene depiction, posturing, or posing of a kid for any purpose or use.

The state’s act has also defined sexual contact, which is any sexual gratification act that involves:

Any person below can report a known act of child abuse to the Department of Human Services: 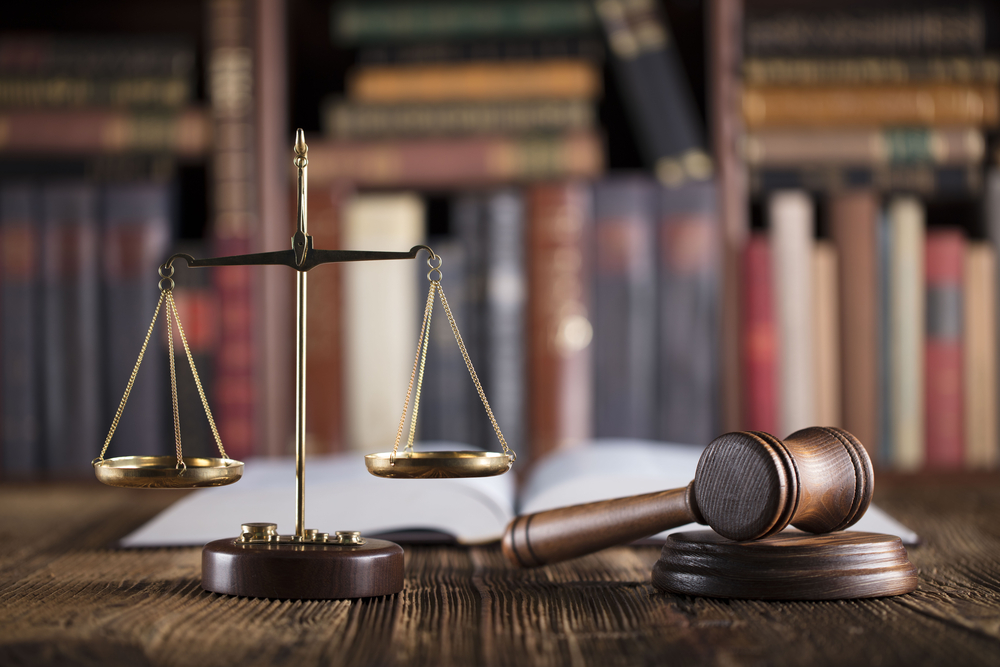 Also, any other individual who has a substantial reason to suspect that an incident about child abuse has taken place can report to the authorities. All mandatory reporters can report child abuse when