A tort is a kind of civil wrong, which is acknowledged by the law and can serve as the ground for filing a lawsuit in the court. There are some torts that are also considered as crimes and can be penalized with imprisonment. However, the main objective of tort law in the country is to offer relief because of the damages suffered by the victims. Another aim is to discourage other people from doing the same kinds of mistakes. In America, the invasion of privacy takes place if there is an intrusion upon a person’s personal life when the person reasonably expects to be left on his/her own.

The state of Arkansas acknowledges the common law for tort in the country for invading a person’s privacy. The person who intrudes upon another person’s right to privacy is liable for causing damage to the latter’s interests. Privacy invasion includes the following among others:

According to the invasion of privacy law Arkansas, it is illegal for an individual to obstruct a wireless, telephonic, oral, landline, or wire communication, as well as, to have any kind of a recording or record such communication apart from the fact that the individual has given consent before.

The invasion of privacy law in the state, however, has certain exceptions spelled out for employees, agents, or officers of any company having a license to offer wireless or wired telecommunication or a public telephone utility and for low enforcement personnel. If a person operates a switchboard/ or works in a telecommunication company or a government-owned telephone utility company, he or she can obstruct, use, or divulge communication while working and involved in an activity essential to provide a service or while safeguarding the property or rights of the service provider. Also, the state of Arkansas allows its employees the liberty to set up cameras as security measures in certain common areas. 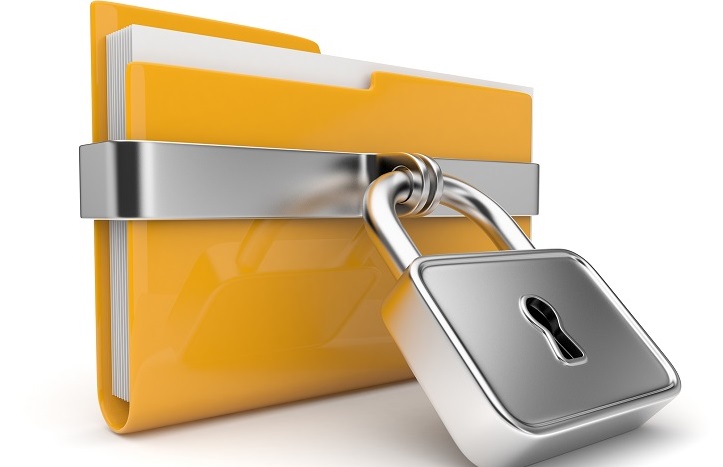 How does the law treat spying your spouse’s phone?

As far as the invasion of privacy laws in the state are concerned, the answer to this question is a slightly tricky one. When your spouse knows that you are aware of all the passwords requires to access details such as his/her bank accounts, phone, etc. you have the required authorization. However, when your spouse is ignorant that you have the required details, the law will consider it as illegal. When your spouse alters the passcode but you are unaware of it, the state laws will treat it as technically unlawful for you to procure the details.

There are some examples when you gather evidence by spying on your spouse having an affair, you may have an edge. The infidel spouse can become more amicable when he/she is aware that you have poof, which could lead to his/her image getting spoilt publicly.

The rule of thumb one should follow is that when you have a feeling that someone is invading your privacy, chances are that it is happening. After all, an invasion of privacy can be emotional and complicated and lead to highly complicated court proceedings in Arkansas. Irrespective of whether a person is alleging you of violating his/her privacy or someone else is violating your privacy, it could be helpful when you get assistance from a lawyer to prepare your case and represent you in the court.