The Law on Riot and its Punishments in
Arkansas

A kind of civil disorder, a riot is typically featured by a group of people who lash out violently in a public location against people, property, or authority. Usually, riots involve acts like vandalism, destruction of property (private or public), and theft. The property targeted during a riot varies from case to case and target can be religious buildings, state-owned institutions, restaurants, bars, and shops. A riot often takes place because of dissent or a grievance.

A riot under the federal law of the United States has been defined as the following:

It is a public disturbance that involves: 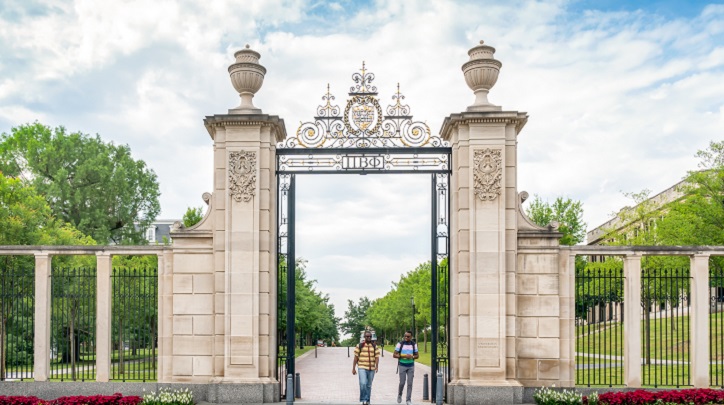 While discussing the subject of riots, it is imperative to note that every state in the United States of America has defined a riot in their different ways. Often, law enforcement agencies find it tough to deal with riots. The police force often has to use CS gas or tear gas for controlling the rioters. The police force may also have to use certain less-than-lethal techniques to control the mob including shotguns, which fire baton rounds for injuring or dispersing the riots or incapacitate the rioters so that they can be easily arrested.

Riot and Punishment in Arkansas

A person is said to have committed the criminal offense of a riot with at least 2 (two) other persons when they purposefully get involved in violent or tumultuous conduct, which results in a substantial possibility of:

Punishment: The state of Arkansas considers riot a Class A misdemeanor.

Aggravated Riot and Punishment in Arkansas

An individual is said to have committed the crime of aggravated riot when:

Punishment: The offense is considered a Class D felony in Arkansas. 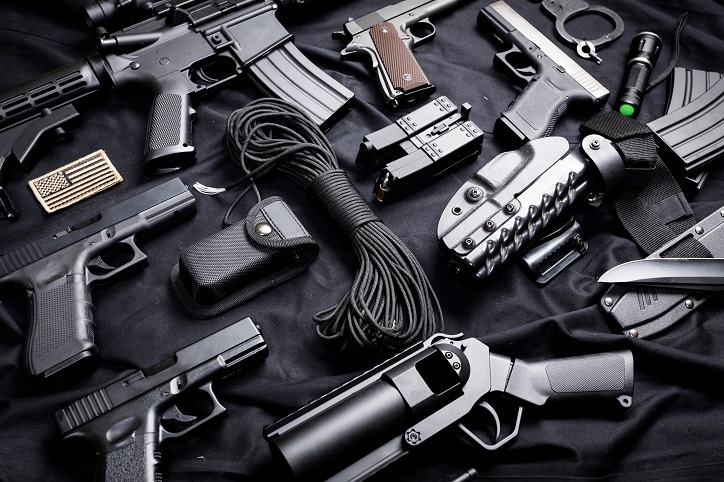 Inciting Riot and Punishment in Arkansas

In Arkansas, an individual is said to have committed the crime of inciting to riot when he/she purposely:

Punishments: The state treats the offense as a Class D felony when damage to property or injury to an individual is the outcome of such an offense. Else, the state considers it a Class A misdemeanor.

Arming Riots and Punishment in Arkansas

The crime of arming rioters is said to have been committed by a person when he/she:

Punishment: The state regards the offense of arming rioters a Class B felony.