Arlington, Texas is located in Tarrant County, and this city is part of the Mid Cities region of the entire Dallas-Fort Worth Arlington metropolitan area which is around 12 miles east of the downtown Fort Worth and 20 miles west from downtown Dallas.

This city is home to the University of Texas at Arlington which is a major research university. It also has the Arlington assembly plant that is used by automobile giant General Motors, Texas Health resources, and DR Horton. On the borders of Arlington lie Kennedale, Grand Prairie, Fort Worth, and Mansfield, it is also surrounded by a few small communities such as Pantego and Dalworthington Gardens.

The settlement of Arlington is as old as 1840 after the battle the went down between the Texas General Edward H. Tarrant and the Native Americans that resided in the Village Creek settlement. It is the fertile soil here that first attracted farmers and other agriculture-related businesses in the later nineteen century. 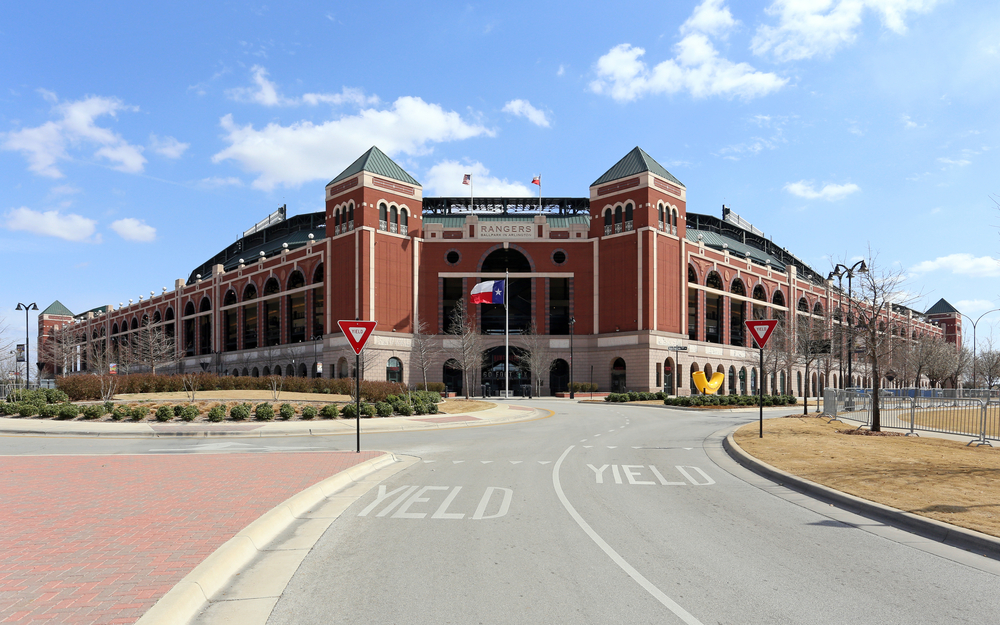 40% of the 133,072 had children who were under the age of 18, and 48% were married couples that lived together. On the other hand, 15% go the households were female only households that had no husbands, and 32% were non-families. The average size of a household was 2.7 while that of a family was 3.3. 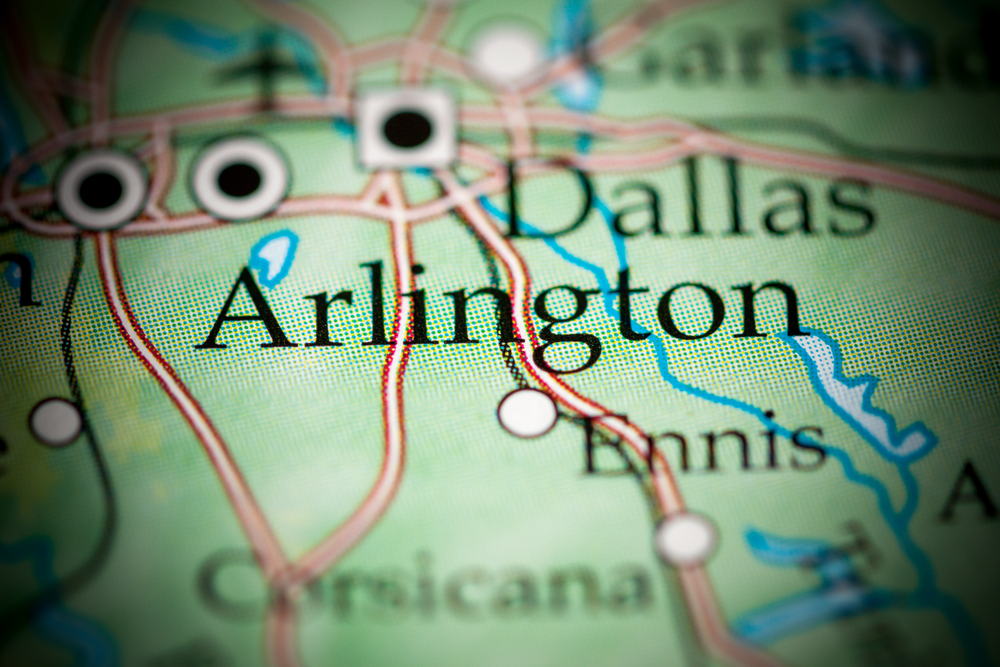 There is a considerably higher crime rate in Arlington as compared to the other communities in America. However, it has a crime rate of 38 crimes per thousand residents which may not be one of the highest crime rates that you will find in America. The chance of an individual living here being victim to a crime either violent or property is only around 1 in 27. As per the FBI crime database, Arlington may not be one of the safest cities to live in.

When thinking about only violent crimes such as rape, manslaughter, aggravated assault, and murder it is found that it is the highest in the nation, the chance of a person being victim to one of these crimes here in Arlington is one in 179. Regarding property crimes, it was found that 32 per one thousand individuals here fall victim to this kind of crime. Property crimes refer to crimes such as arson, burglary, motor vehicle theft, and larceny. The chance of an individual being victim to property crime here is one in 31. It is important to note that Arlington has the highest rates of motor vehicle theft according to the analysis by FBI crime data.