Atmore is a city in Alabama's Escambia County in the United States. The town was incorporated in 1907 and has a rough population estimate of about 10000 +. The state's southern border is the Florida state line

The city celebrated its anniversary on May 23, 2007. The Poarch Band of Creek Indians has a federally recognized headquarters in Atmore as well. The town has been named after C.P Atmore, the General Passenger Agent of the Louisville and Nashville Railroad. Mr. Atmore was the friend of Mr. Carney, the man who owned a sawmill in the town which sparked the growth of a then small community.

Therefore, the town was initially named Carney after him. However, Mr. William Marshall Carney's brother had already named a neighboring town Carney, and thus Mr. Carney decided to name it after his friend Mr. Atmore. Atmore is primarily focussed on farming, lumber companies, and light industries. 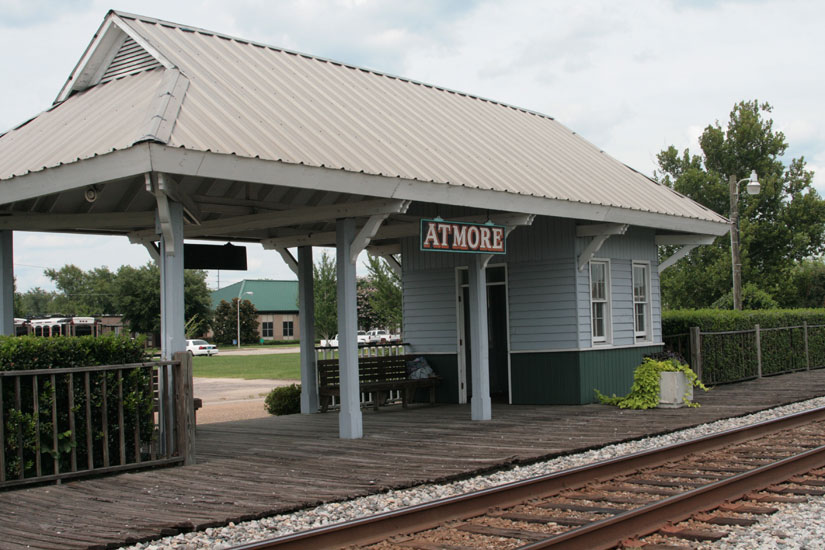 Despite its rich heritage, Atmore is not Alabama’s most secure city. Although the crime statistic reports state that there is a downward trend in crime thus concluding that crime rates will be much lower in 2018 as compared to 2016, the city’s crime rates are unbelievably high.

Property crime is inclusive of offenses such as burglary, larceny-theft, motor vehicle theft, and arson. The object behind theft-type offenses is acquiring money and property, but no force is used against the victims.

With the statistics being so high and the city not being the safest for the population and tourists alike, there are plenty of arrests that occur in Atmore on a regular basis. From homicide, robbery, scams and so on to rapes and the likes are prevalent. 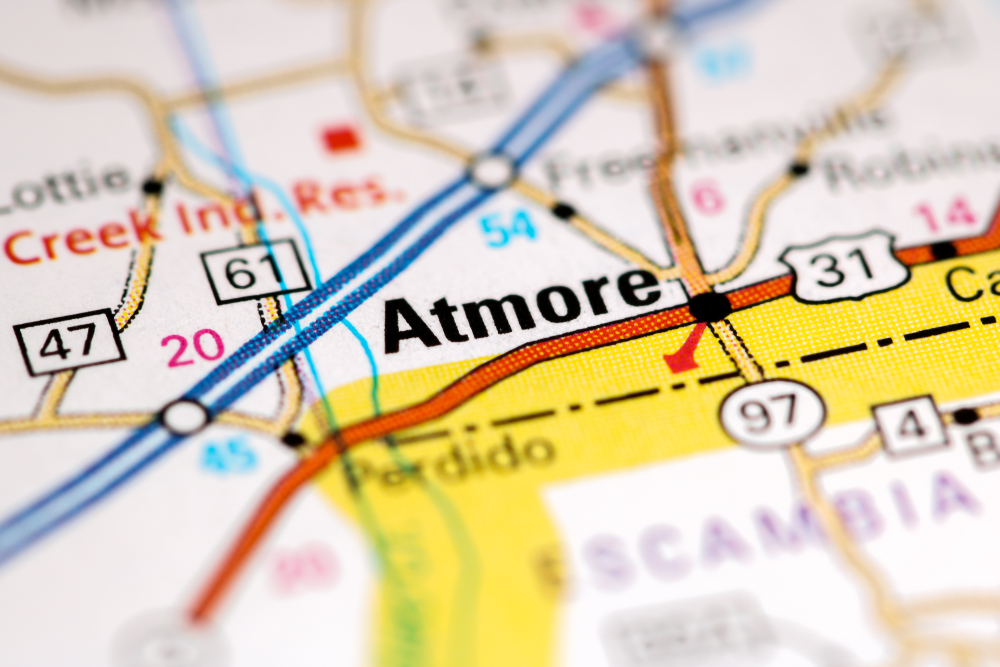 Atmore, Alabama's population, has been estimated to be 9890 as per the most recent studies and census derivations. Atmore is the 62nd biggest city in all of Alabama. The population density is estimated to be 174.66 people/km² with a household density of about 71.08 people/km².

The average age in the city is about 40 years with an average of 39 years being for the male population and an average of 41 is for females. The sex ratio leans towards men largely, and there are 100 females to every 135 men.

About 98% of the residents speak in English, and only about 1.93% speak in other languages. Spanish is the second most spoken language after English, and an average of about 1.67% of the population speaks Spanish. 100% of the Asians are believed to be below the poverty line at Atmore. Over 99% of the residents of Atmore are believed to have been born in the USA itself. 72%  of this population was born in Alabama itself. Only 0.44% are not US citizens. The most significant percentage of non-Americans are Latin Americans.