A large city, Austin is located in the American state of Texas. The city has 202 constituent neighborhoods and is Texas’ 4th largest community. It has an approximate population of 947,890.

The real estate in the city of Austin features among the costliest in the state. However, real estate values do not rank among America’s costliest properties.

The city is one, which is predominated by white-collar jobs as about 86.05 percent of its workforce is engaged in white-collar occupations. The percentage is much more than the country's average. Austin is basically a city, which houses mostly managers, office & sales workers, and professionals. One will come across many such people residing in this Texan city who are engaged in office & admin support (11.42 percent), sales jobs (10.95 percent), and management occupations (12.24 percent).

It is also interesting to note that more people stay here who are associated with professions related to computers and math in comparison to 95 percent of the other places in America.

Plus, it is also imperative to point out many artists live in this city. It has more people in media, designers, and artists as compared to 90 percent of the American communities. 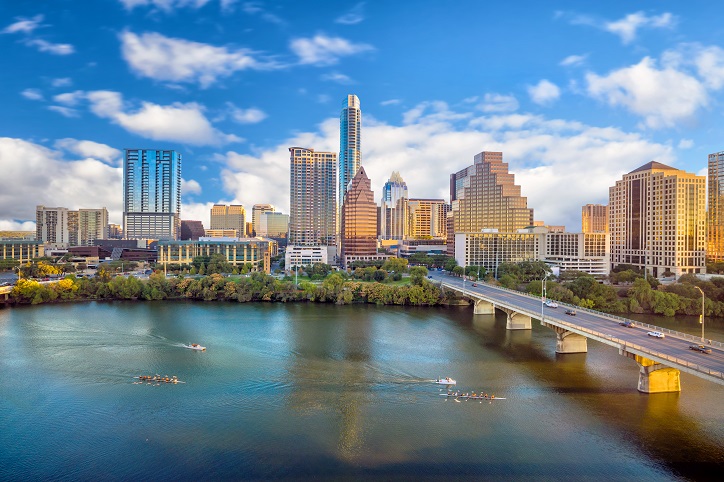 You will also find it interesting to know that Austin’s economy has quite a large number of inhabitants who work from their houses. The percentage stands at about 7.41 percent of the total workforce in the city. Although the rate may seem insignificant in the beginning, the fraction is relatively high in comparison to the other places in the United States. Such workers are typically telecommuters who are employed in white-collar and knowledge-based professions.

Similar to several other large cities in the country, Austin features a robust public transit system.  However, the residents of this city are fortunate as it is one of America’s most extensively used.

The city also holds the distinction of being one of America’s most well-educated places. About 47.71 percent of Austin’s adult population holds a minimum of a bachelor’s degree. When compared to the nation’s average community has only 21.84 percent people with a bachelor’s degree.

In 2010, Austin’s per capita income stood a 35,672 USD, making it an affluent city in comparison to America, as well as Texas. The city, though, has a mix of rich and poor residents. 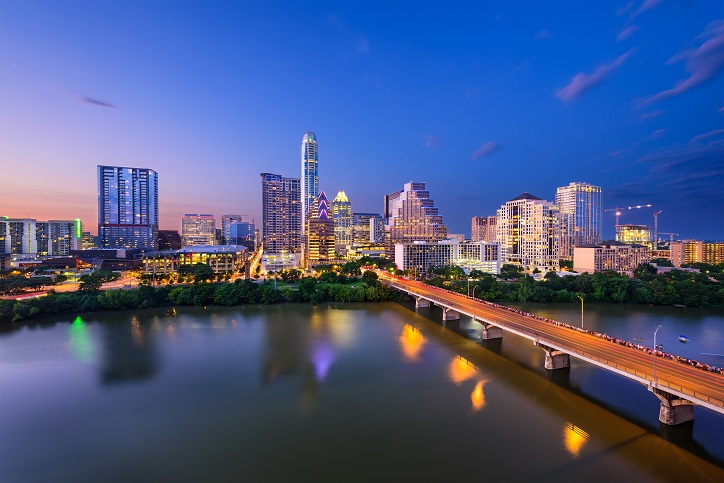 Austin is safer in comparison to 10 percent of the cities in the United States of America. It means the city has a crime index of 10.

In fact, the city's crime rate is significantly higher in comparison to the country's average across all American communities from the tiniest to the largest. However, with 40 crimes for every 1,000 citizens, Austin does not feature among those communities that are known for having the highest rate of crimes. An individual's likelihood of succumbing to property or violent crime in the city is one in 25. Austin's rate of crime is higher in comparison to 90 percent of the other towns and cities in the state of Texas.

The analysis also illuminated that the cities rate of violent crime is higher than a majority of American communities cutting across population sizes. A person’s possibility of succumbing to an incident related to any violent crime here is one in 241. It is equivalent to 4 in every 1,000 residents.

Plus, NeighborhoodScout also found out through their crime analysis that many incidents of property crime occur in Austin. A person's likelihood of suffering from an incident related to property crime in Austin would be 1 in 28. When translated it is about 36 for every 1,000 inhabitants.

In case someone has provided you with a false name, you can perform a city of Austin arrest records search by using other directories on GoLookUp. The website provides access to public records via a reverse phone number search, a reverse email lookup, and a reverse address search.