Located in an American state called Alabama, Bay Minette is a small city with a population of about 9,312 residents. The city has five constituent neighborhoods and is the state’s 82nd largest community.

Contrary to some other cities in the United States of America, the city is neither predominated by blue-collar or white-collar jobs. Rather it is a combination of blue-collar as well as white-collar jobs for most of the people residing in Bay Minette. It is a city of office workers, sales personnel, professionals, along with quite a few service providers. The city has many inhabitants who are employed in food service (10.66 percent), sales jobs (11.54 percent), and office & admin support (12.54 percent).

As the size of Bay Minette is small, the population is not large enough to support a proper public transportation system. You will come across several rural roads near Bay Minette that makes it tough to commute to and from work biking or walking. In fact, Bay Minette is an extremely car-oriented town with 92.13 percent of its inhabitants using their private automobiles for commuting to work. People also drive long distances for shopping, work, and other activities. Thus, Bay Minette has no public transit systems that can be used by its local residents to travel to and from their workplaces. About 16.02 percentage of the adult population in the city of Bay Minette have either a bachelor’s degree or an advanced degree. 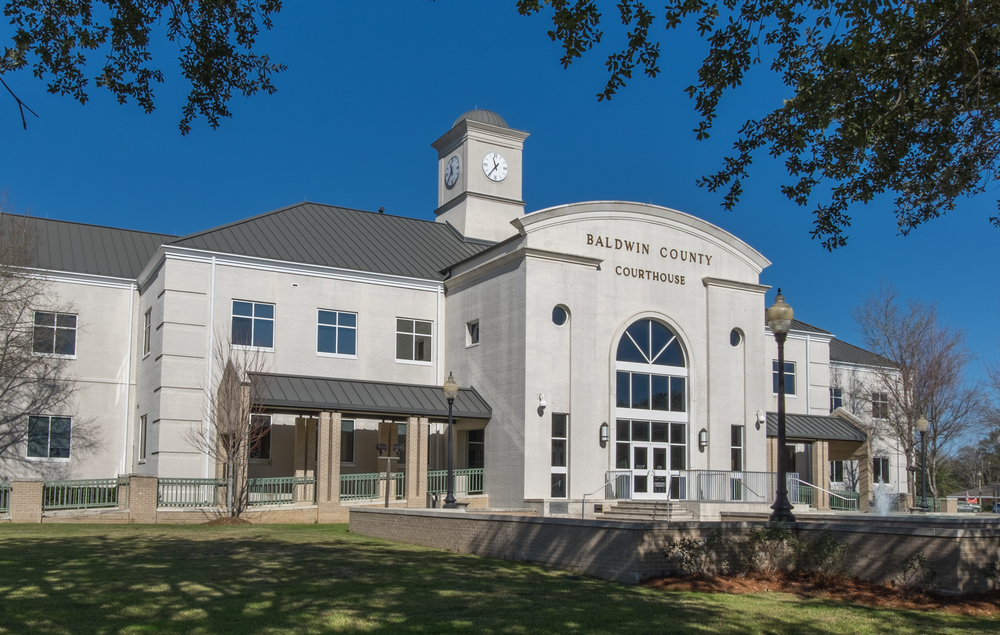 The city has a crime index of 13. The figure makes Bay Minette safer than 13 percent of the cities in the United States of America. Bay Minette’s crime rate is noticeably more than the country average cutting across all American communities ranging from smallest to largest.

However, with 36 crimes per 1,000 inhabitants, Bay Minette does not feature in the list of communities having the highest crime rate. The possibility of falling prey to either a property or a violent crime in the city is one in 28. According to the FBI crime data though, it is definitely not one of America’s safest communities for sure. Bay Minette is known to have a crime rate, which is more than 73 percent of Alabama’s towns and cities of different sizes.

More importantly, when Bay Minette as compared to other communities in the country with a similar population, its crime rate – both property and violent crimes combined) appears to be on the higher side with respect to the average. 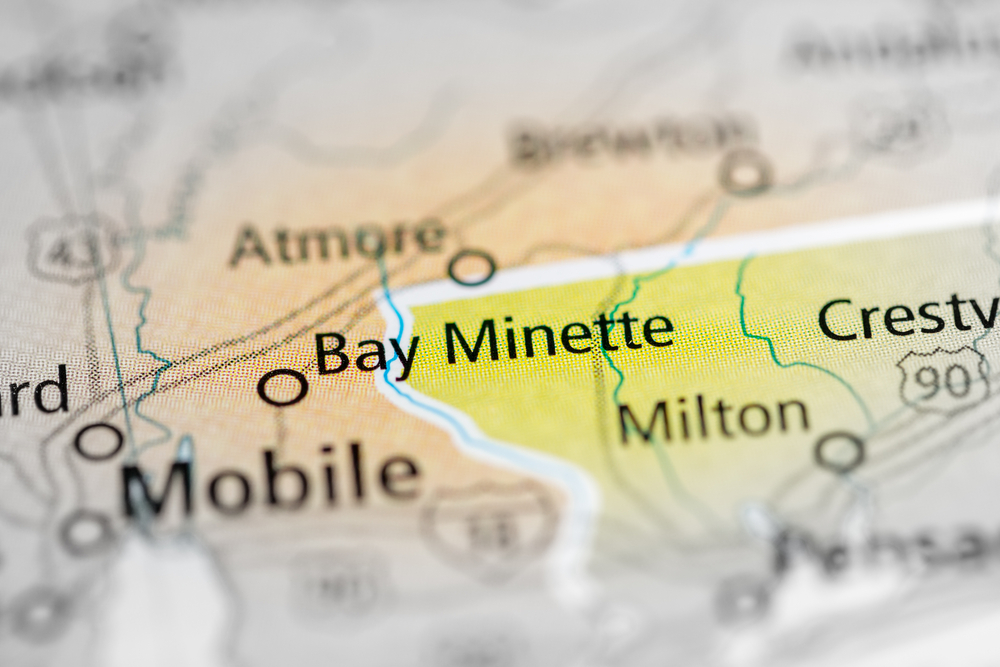 It was discovered from the crime data analysis that the occurrence of violent crimes in the city of Bay Minette is higher than a majority of the American communities with varying population sizes. The possibility of an individual becoming a sufferer of any violent crime like aggravated assault, armed robbery, murder, or even rape is one in 252. Now, that is equivalent to four per 1,000 inhabitants in Bay Minette.

According to Neighborhood’s analysis, the property crime rate in the city of Bay Minette is thirty-two per 1,000 residents. The figure makes the city an area with an above average possibility of falling prey to any property crime as compared to all American communities of different population sizes. Incidents related to property crimes can be burglary, arson, larceny, and automobile theft.  An individual’s risk of being a sufferer of any of the above crimes is 1 in 31 in Bay Minette.