Bensalem Township is a township in Bucks County, Pennsylvania. It borders the northeast section of Philadelphia. This township is composed of some different communities such as Bensalem, Andalusia, Cornwells Heights, Bridgewater, Eddington to name a few. The origin of the name of this city is from the references made by the settler Joseph Growden who first called his estate the Manor of Bensalem. He did this to honor William Penn and the Semitic term used for peace that is Salem. This town was initially named Salem the Ben was added to it in the year 1701.

The total area of this township is 21 square miles out of which a total of 20 square miles is made up of land, and the remaining 1 square mile is made of water. The Fall line separates the Atlantic Coastal Plain region from the Piedmont region which runs through Bensalem. The Neshaminy Creek forms the eastern boundary, and the Poquessing Creek forms the natural western edge of the township. 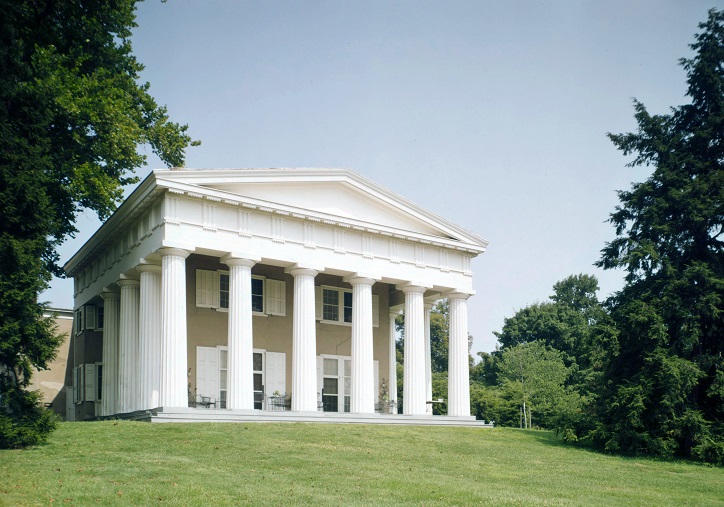 The crime rate here in Bensalem Township is considerably higher than the average crime rate of other communities big and small in the country. However, the crime rate of 28 crimes per one thousand residents is not among the highest in the United States. The chance of an individual being victim to crime whether violent or property is one in 36 and according to the FBI crime data this city is not one of the safest cities to live in. When compared to other cities in the state of Pennsylvania, Bensalem has a crime rate that is higher than 88% of the other cities and towns in this state. 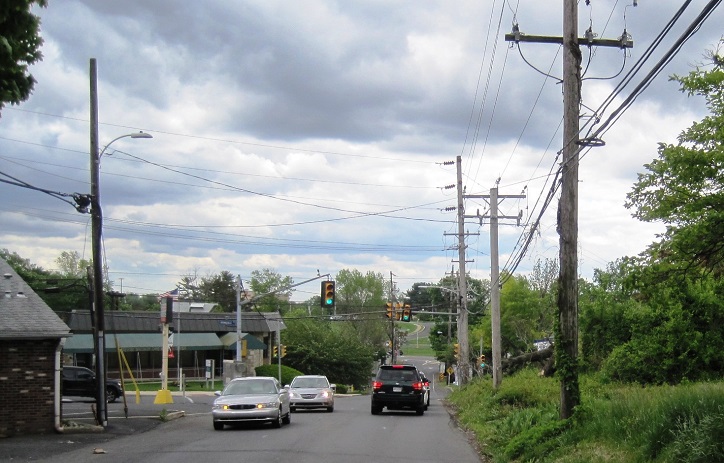 To truly know how dangerous it is to live in this city it is essential to compare the crime rate here with the crime rates of cities with a similar population. In those terms, it was found that Bensalem’s crime rate falls near the average of communities with similar sizes.

Looking at how Bensalem looks when only checking violent crimes it was found that the violent crime rate here was one per thousand inhabitants which is the average of all communities in America. The chance of an individual being victim to a violent crime is one in 847.

Regarding property crime, it was found that the crime rate here was 27 per one thousand residents. Therefore a person living in Bensalem has an above average chance of being victim to a property crime, that is a one in 38 chance.