The city of Berwyn is a part of Cook County in the state of Illinois, USA. It can be found located to the east of Riverside, south of Forest Park and west of the City of Chicago.

Berwyn is a suburban township which was formed after breaking off from the township of Cicero in 1908. It did so to prevent being annexed by Chicago only to be incorporated as a city seven years later. The early community was a largely residential one as the promotion of heavy industry was prohibited within its borders. 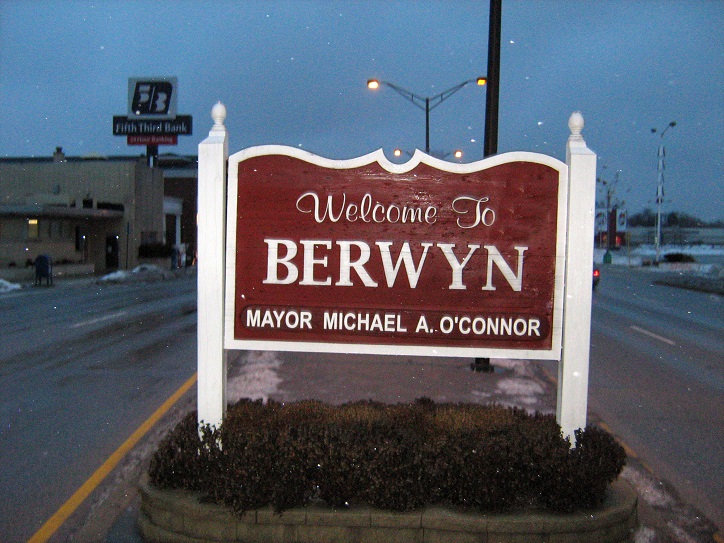 There are a total of 18,104 households in the town as recorded during the period from 2012 to 2016. Each household has an average of 3.11 members. About 59.6 percent of the people of Berwyn speak a language other than English at home.

Among the residents older than 25 years, about 79.6 percent are high school graduates or have pursued further studies. Among them, 22.1 percent have attained bachelors' degrees or have sought higher education.

About 67.9 percent of the overall population above the age of 16 are in the civilian labor force. The median household income in the region is $ 59,801, and the per capita income of Berwyn city is $ 23,493. About 12.8 percent of the population is earning below the levels of poverty. 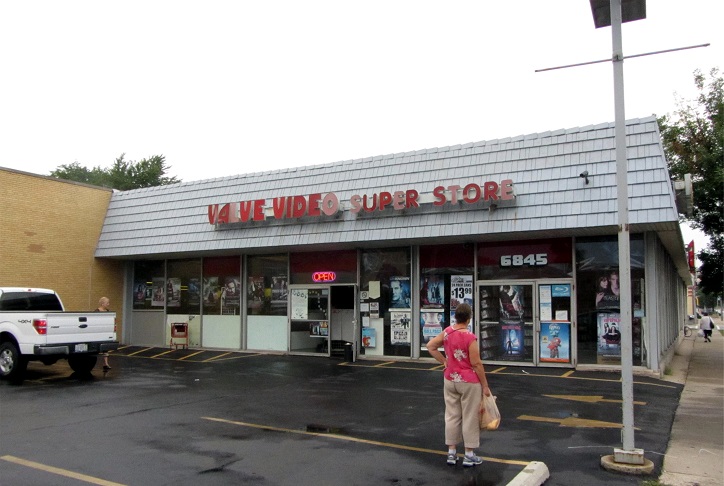 According to the Uniform Crime Reporting (UCR) of the US Federal Bureau of Investigations (FBI), the city of Berwyn noted a total of 2,813 criminal incidences in 2016. Among them, there were 170 cases of violent crime, two cases of murder and nonnegligent manslaughter, 15 cases of rape, 73 cases of robbery and 80 cases of aggravated assault. There were also 1,235 cases of property crime in Berwyn along with 273 cases of burglary, 889 cases of larceny-theft, 73 cases of motor vehicle theft and three cases of arson.

In 2012, there were a total of 3,098 criminal incidences reported in Berwyn. Among them were 113 cases of violent crime, one case of murder and nonnegligent manslaughter, 20 cases of rape, 44 cases of robbery, 48 cases of aggravated assault, 1,431 cases of property crime, 435 cases of burglary, 892 cases of larceny-theft, 104 cases of motor vehicle theft and 10 cases of arson.

You can find Illinois Arrest Records on any person with GoLookUp!

You can find Illinois Unclaimed Money with GoLookUp!