Bethlehem, a city in eastern Pennsylvania, can be found in Lehigh and Northampton counties in the Lehigh Valley region. The population of the region has been estimated to be 75,110. It is fairly a large sized city. It was found to be the 7th largest community that can be found in Pennsylvania, United States. It has 26 constituent neighborhoods. The city even today is best known for its industrial and colonial history.

The people living in Bethlehem has an unusual knack for professions related to computer and math. Interesting to note is the fact that there are people related to those fields 95% more than in the rest of US. For its affinity for higher education, it has earned the title of the college town. There are more male students here than female ones. The racial composition of students can be described as being White (1,694 and 65.3%), followed by Hispanic or Latino (151 and 5.82%), Unknown (148 and 5.71%), and Asian (111 and 4.28%). Popular subjects of interest for the students of Bethlehem are General Finance (150 and 5.78%), Accounting (105 and 4.05%), and Mechanical Engineering (100 and 3.86%). 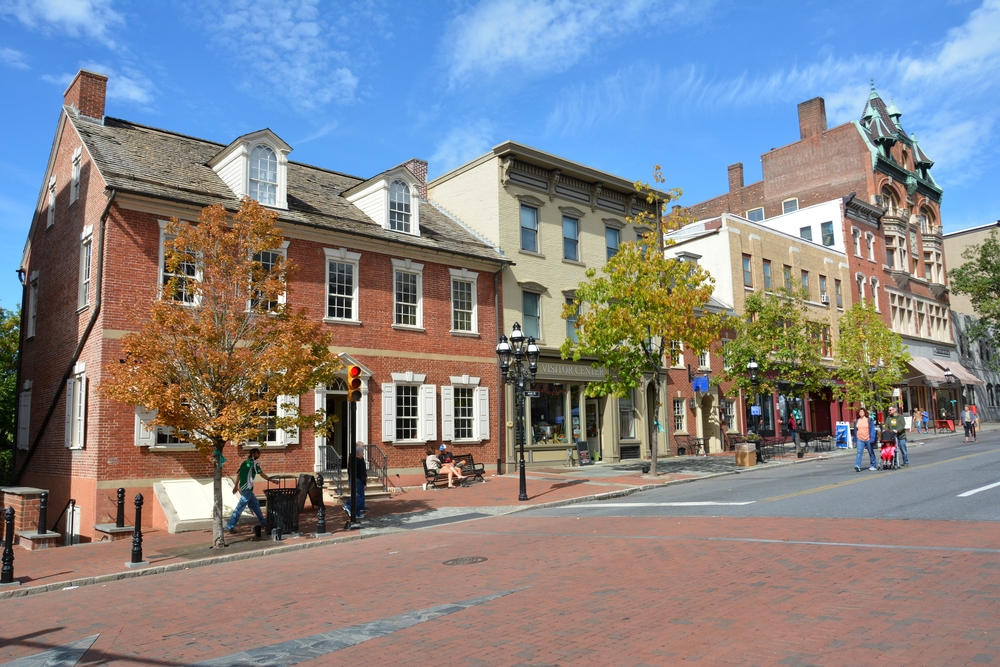 The median income here is estimated to be $49,349 which is higher than the national average by 1.26 times. Most specialized jobs that find employment here are related to Arts, Entertainment, Recreation; Educational Services; and Manufacturing. However, the richer sections find employment in Utilities ($70,500), Professional, Scientific, Tech Services ($47,380), and Transportation & Warehousing ($45,510). Income inequality as estimated by GINI Index is 0.446, a rate which is lower than the national average.

In Bethlehem, the total number of crimes are noted to be 1,751. Thus the city has a crime index of 28 percent, which makes it safer if compared to 28 percent of the cities in the United States. Out of the total crimes, it was found that 222 were violent crimes while the rest 1,529 were property-related crimes. 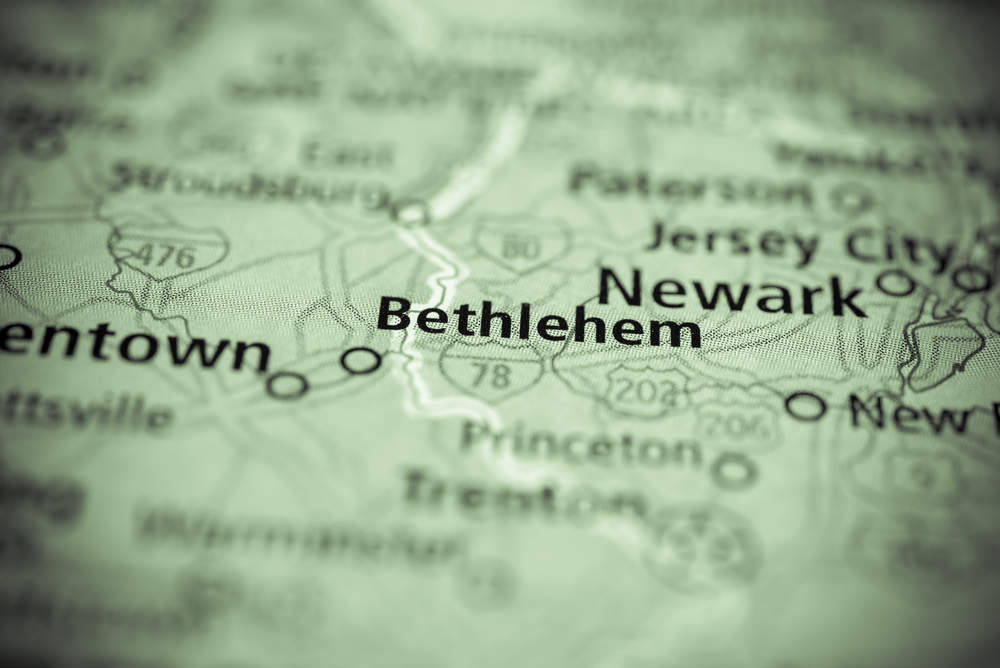 Bethlehem has a high crime rate, but with 23 crimes per 1000 residents, it is not to be a very unsafe place in the whole of US. There is a 1 in 43 chance of falling victim to either property or violent crime if one is in Bethlehem. Federal Bureau of Investigations or FBI prepares the report on crime statistics based on reported cases and arrest made. The analysis of such report revealed that Bethlehem has a crime rate that is higher than 82% of the state's cities and towns.

NeighborhoodScout made an evaluation based on the reports by FBI. The report shows that the rate of violent crime in the city is 1 in 339 among all its inhabitants. The violent crimes, in this case, mean non-negligent manslaughter, murder, rape, aggravated assault, and armed robbery. The study also revealed that the rate of property crime in the city is 20 per 1,000 residents. Property crimes include motor vehicle theft, arson, larceny, and burglary. The rate of property related crime here is above the national average. One has a 1 in 49 chance of falling victim to property related crimes.