The city of Binghamton is in the Broome County of New York, United States. It is in the southern tier region of the state that is adjacent to the Pennsylvania border. Further, the city is within a bowl-shaped valley that is right at the point where the Chenango River and the Susquehanna River meet. This principal city as well as the cultural center of the metropolitan area of Binghamton, that is historically known as the Triple Cities as well as the Greater Binghamton, is home to about one-fourth of a million people.

Even during the railroad days, the city used to be the crossroads for transporting various items. Not only that, it was a manufacturing center as well, known for producing computers, shoes, and cigars at various times. It was near this city IBM, one of the highly famous companies in the field of computers, was founded. Similarly, the invention of the flight simulator also took place only in this city. All these led to the setting up of a number of electronics- and defense-oriented firms. 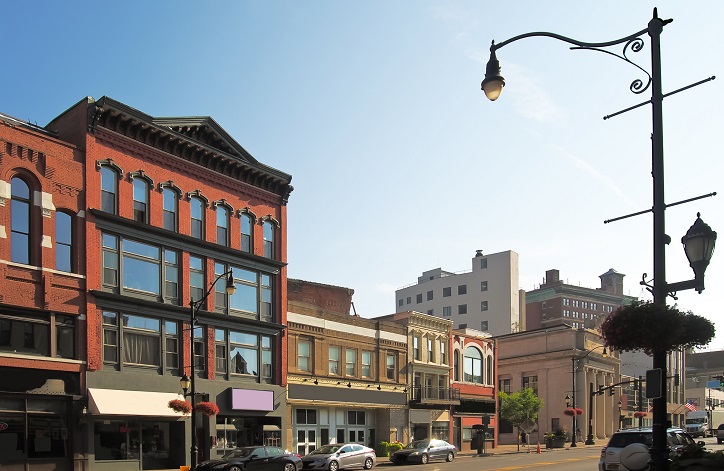 Thanks to the sustainable economic prosperity the city could achieve, it earned the moniker "The Valley of Opportunity." But after the Cold War came to an end, defense firms have cut back their production capability and hence, this city as well as the region have lost a considerable portion of the manufacturing industries it earlier had.

Currently, Binghamton is home to a number of high-tech firms and it is also emerging as major healthcare as well as the education-focused city. If it is said that Binghamton University is the force that drives this focus towards education, it may not be an exaggeration. 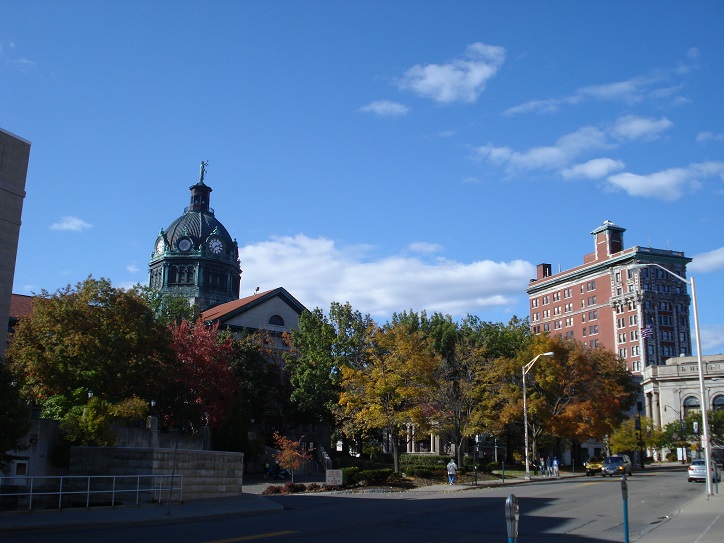 The population of Binghamton New York

Minimum Wage Rates That Prevail in the Binghamton City

In other counties such as Suffolk, Westchester, and Nassau, the minimum wage is $11.00 an hour. For other parts of the New York state, it is $10.40 an hour. According to the Department of Labor, New York State, these rates will prevail till December 10, 2018.

Tipped wages in the state may vary according to the size of the firms, the nature of the industries in which the firms operate, and the amounts that are earned by employees as tips. Currently, the range of tipped wages is between $7.50 an hour and $11.05 an hour. As far as the minimum wage rates of Fast Food Workers in the state are concerned, they stand at $11.75 an hour and for New York City, they stand at $13.50 an hour.