Welcome to Blue Ash, a city located in Hamilton County, Ohio, which is further located in the United States of America. It happens to be an inner suburb of Cincinnati. The name Blue Ash bares a significant history dated back to 1797. This was the year the first settlers, built Carpenter’s Run Baptist Church. The Church was built out of Blue Ash logs which is where the name of the city was derived from.

Blue Ash was once a community of farms, it wasn't until 1955 when it was incorporated and given the status of the village, and until 1961 when it was incorporated as a city. During this time, Blue Ash did not have a thriving commercial activity; it mostly consisted of a grocery store and a blacksmith. In 1908, the Blue Ash building and loan was established, regarded as the longest continuous business in Blue Ash, operating to this day. 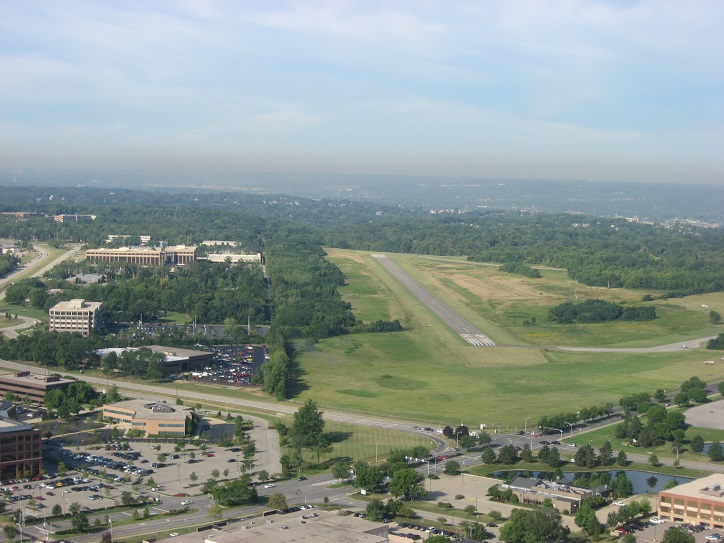 Blue Ash is the city where the Cincinnati-Blue Ash airport operated from 1921-2012, Cincinnati wished to expand the airport and open it for major commercial service, but their attempt failed, due to Blue Ash fighting the proposals and ideas of Cincinnati, then incorporated to plan their community. The airport was shut in 2012, and the land was sold to the city of Blue Ash, which further went on to open Summit Park on the land. The area surrounding Blue Ash was eventually developed by Cincinnati, through Reed Hartman’s community improvement corporation.

Blue Ash organizes two large events each year, “The Taste of Blue Ash” and “Red, White, and Blue Ash.” The former is hosted every year in celebration of the 4th of July; these events draw-in internationally recognized rock artists each year. 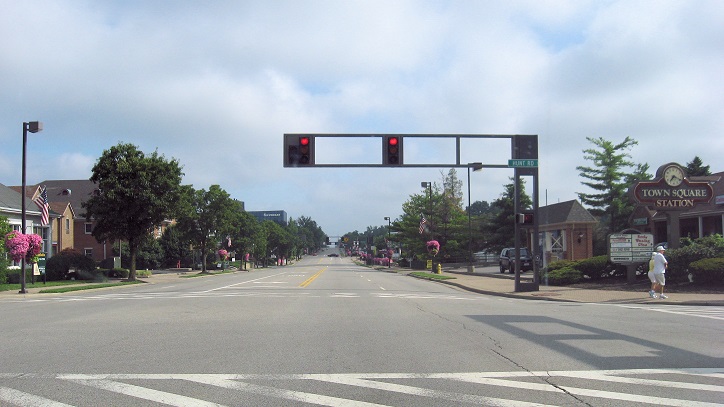