Boca Raton is the southernmost coastal city in Palm Beach County in Florida in the United States of America. It is one of the wealthiest communities in the south of Florida. It has a population of 96,114 people with 54 constituent neighborhoods, making Boca Raton the 30th largest community in Florida.

With 92.08 percent of the workforce employed in white-collar jobs, which is well above the national average, Boca Raton can be called a white-collar city. Inhabitants of this city are mostly employed as sales and office workers, professionals and managers. Sales job make up 18.14 percent of the population followed management occupations which make up 16.50 percent and office and administrative support which comprise 9.91per cent of the overall population.

Like St. Augustine, Boca Raton is also a city of flourishing artists. Boca Raton is home to more artists, designers, and people working in media than 90 percent of the other communities in the United States of America. 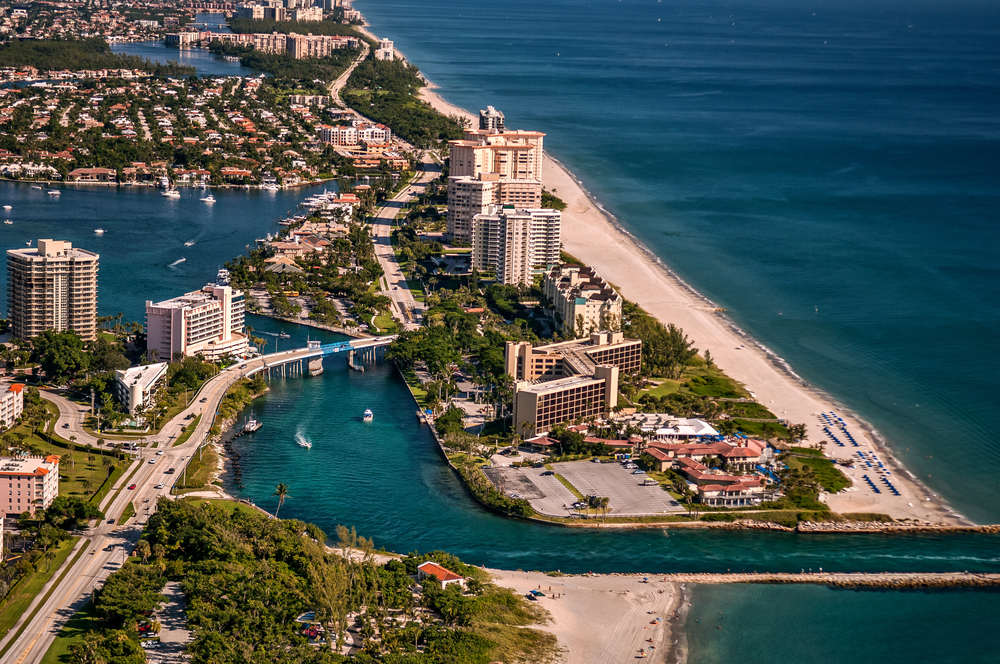 Another interesting fact about this southern city is that it is home to a relatively large number of telecommuters and they make up 11.43 percent of the workforce. Telecommuters are mostly employed in white-collar jobs. Other people who work from home are self-employed people who are engaged in small businesses.

Like most other places in America, residents of Boca Raton use their private vehicles to reach their workplaces. However, a large number of Boca Raton‘s inhabitants also make great use of public transport, especially buses in their daily commute.

52.41 percent of adults here have a 4-year degree or graduate degree in academics while the national average for all cities and towns is just 21.84 percent. This makes Boca Raton a well-educated city compared to other cities.

Boca Raton is a wealthy city. It's per capita income in 2010 was $51,812, which is relatively higher than Florida and the nation. Like most other cities, Boca Raton contains both very wealthy and poor people as its residents.

Boca Raton is an ethnically-rich city, and its inhabitants hail from a variety of racial and ethnic groups. The greatest number of citizens happen to be Whites, followed by Black or African-Americans and a considerable Hispanic population which accounts for 13.33 percent of the city’s residents. Also, many residents have German, Irish, English, and Polish origins.

The most common languages spoken in Boca Raton are English, followed by Spanish and Portuguese. 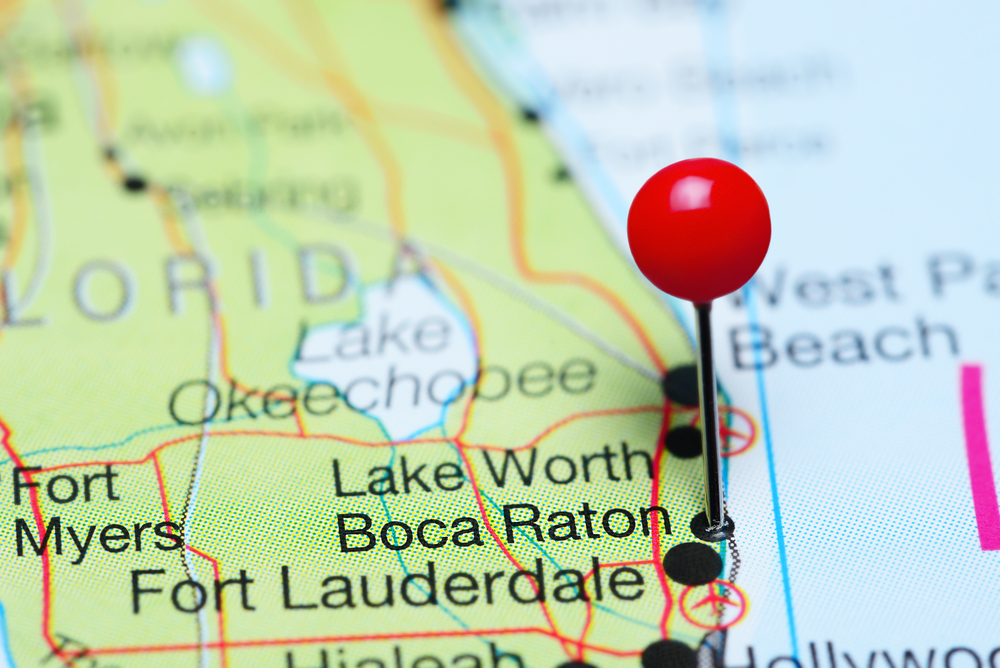 With 31 crimes per one thousand residents, the crime rate in Boca Raton is relatively higher than the national average in America, but it is not among the communities with extremely high crime rates. If you are an inhabitant of this coastal city, your chance of becoming a victim of either violent or property crime is 1 in 33. According to FBI crime data analysis, Boca Raton is not one of the safest communities in America. Boca Raton has a crime rate that is higher than 67 percent of Florida’s cities and towns.

Recent surveys have shown that the chance of a person becoming a victim of a violent crime in Boca Raton; such as armed robbery, aggravated assault, rape or murder; is 1 in 384. This is equal to a rate of 3 per one thousand inhabitants.

Based on NeighborhoodScout's analysis, Boca Raton's rate for property crime is 28 per one thousand population which makes this city a place where there is an above average chance of becoming a victim of a property crime. Common property crimes that take place in this city are motor vehicle theft, arson, larceny, and burglary. 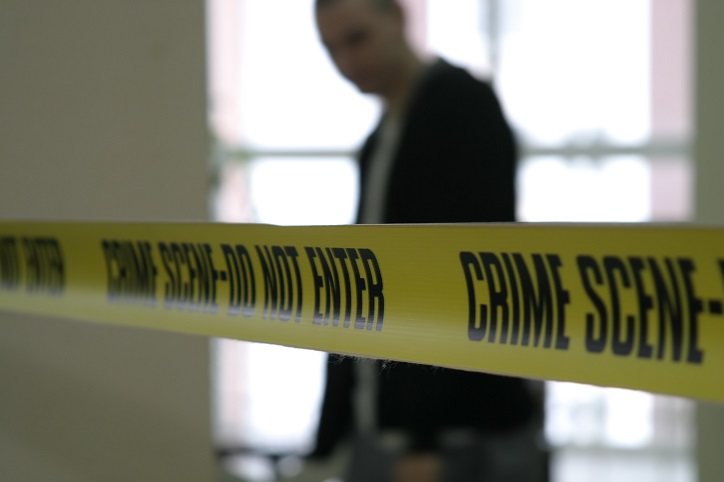 How can you find Boca Raton public records? Easily! You can simply go on GoLookUp and discover everything you want to know. The directory on the site allows you to find public records based on people's names. After you enter the name of a particular person into the search directory, it will search for public records registered to the name of the person you are searching. At the end of the search, you will get a report about the said person detailing their criminal records, contact information, whether or not they are Boca Raton sex offenders, their marriage records, birth records, divorce records, contact information, aliases, social media information, and much more.

Ranking 18 in the crime index, the coastal city of Florida is safer than 18 percent of other U.S. cities.