Located in Will and DuPage Counties, the village of Bolingbrook is a new suburb southwest of Chicago. The roots of this city go back all the way to 1831, the year of the first settlement. During the 60s – 80s, Bolingbrook experienced significant growth, which quintupled its population simultaneously.

One reason why this city is a favorite with professionals is due to the presence of several corporate headquarters in its locality. When you want to visit this community, it is essential you know everything this place has to offer.

According to the latest information available on Bolingbrook, the crime figures match the average of the country, irrespective of the size of the community. Bolingbrook has a crime index of 48, which makes it 48% safer than the cities in the United States. The annual number of violent crimes and property crimes in the community are 158 and 944 respectively. The crime rate stands at 14.79, for every 1,000 residents living within the boundaries of this city. 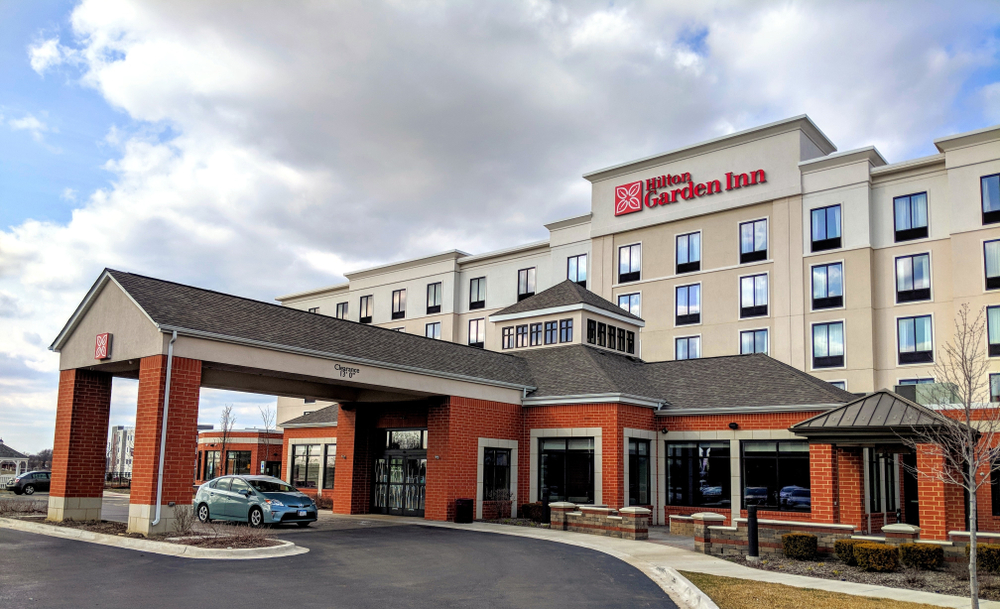 In 2016, there were two murders, 23 rapes, 18 robberies, and 115 assaults in Bolingbrook, which is a part of violent crimes. In the same year, there were 111 burglaries, 782 thefts, 51 auto thefts, and three cases of arson. The chances of becoming a victim of violent crimes in the city stand at 1 in 472. Similarly, there is a 1 in 79 chance of becoming a property crime victim in the community.

From previous year's data, there were 124 counts of arrest, 61 cases of theft, 11 instances of vandalism, 11 accounts of burglary, and four reports of the fire. Thirty-six registered sex offenders are living within the limits of the city. The ratio of sex offenders to inhabitants is 2,077 to 1, which is greater than the state and county average.

The latest estimates indicate that Bolingbrook has an average population of 75,201, which makes it the 14th largest city in the state of Illinois. It is one community in the United States which indicates a positive annual growth of 0.95%.

The population in the city is quite diverse, as 49.8% of the inhabitants are white, while 19.9% are African American or Black. 14% of the population belongs to other ethnicities, 11.2% are Asians, and 4.8% belong to two or more races. 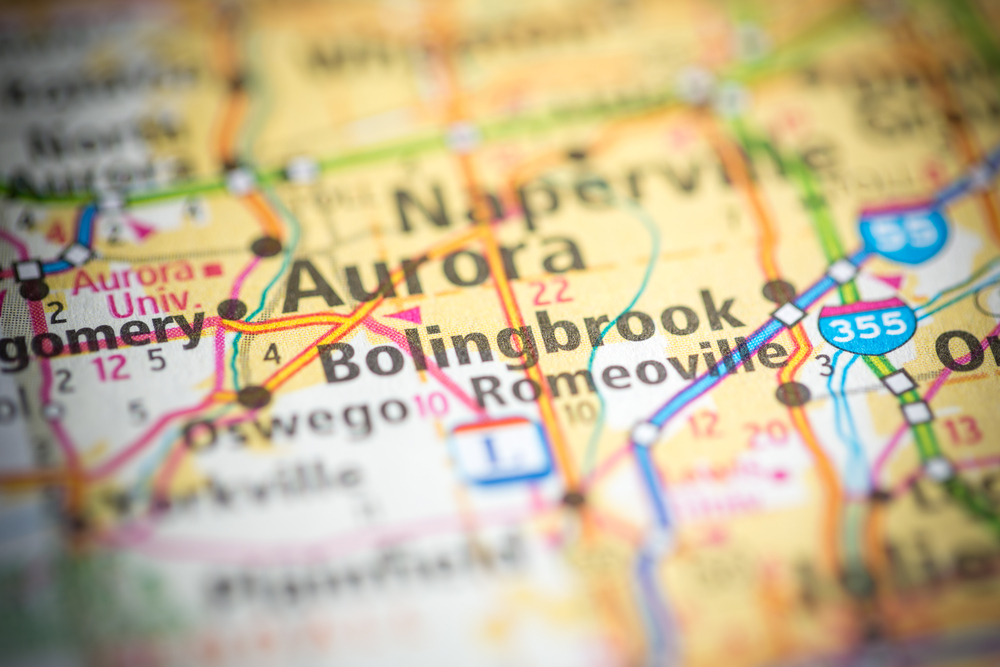 Under education, 22.17% of the residents are high school graduates, 7.83% completed associates degree, 24.26% are bachelor degree holders, and 12.2% have graduate degrees. The median household income in the city reached $80,285, after experiencing growth of 3.59%.