It is a white-collar town with 95.18% of the workforce doing white-collar jobs which is much more than the national average. It is a town of professionals, service providers as well as office and sales workers. Office and administrative support make up 18.67% of the workforce in Bryn Mawr while teachers and people who work sales jobs make up 12.32% and 10.02% respectively. Another interesting fact about Bryn Mawr is that there are more people who work with computers and math in the area than 95% of the United States. 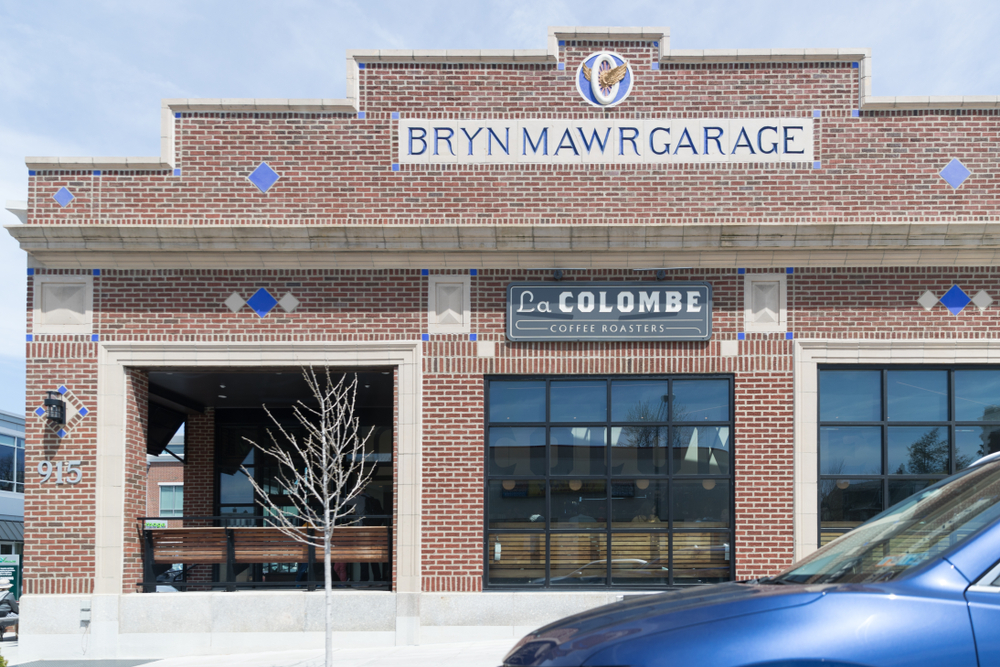 The large college population of the town makes the area exude a youthful and hip atmosphere. The college is the center of most of the life of the town. Because of this, Bryn Mawr is beating the odds when compared to other towns that have experienced declining populations over the last 20 to 30 years. The local economy is largely powered by the spending of the student, faculty, and staff.

There is an overall crime rate of 15 for every 1,000 residents in Bryn Mawr which makes the crime rate close to the average for all of the cities and towns of all sizes in the United States.

The chance of becoming a victim of crime in Bryn Mawr is 1 in 68 according to data compiled by the FBI. When compared to the rest of the Pennsylvanian communities, Bryn Mawr’s crime rate is lower than 38% of them.

When controlled for its population size, area size and so on Bryn Mawr has a crime rate similar to the middle of the pack. As a result, it isn’t more or less dangerous than other places.

Violent Crime in Bryn Mawr is below the national average by a long shot. Assault, rape, murder as well as armed robbery happen much less in Bryn Mawr than in the rest of the United States. Your chance of being a victim of a violent crime is 1 in 1269 which translates to a rate of 1 for every thousand people.

When you look at property crime, the chance of being a victim of property crime is 14 for every 1,000 people which are average when compared to the rest of America. 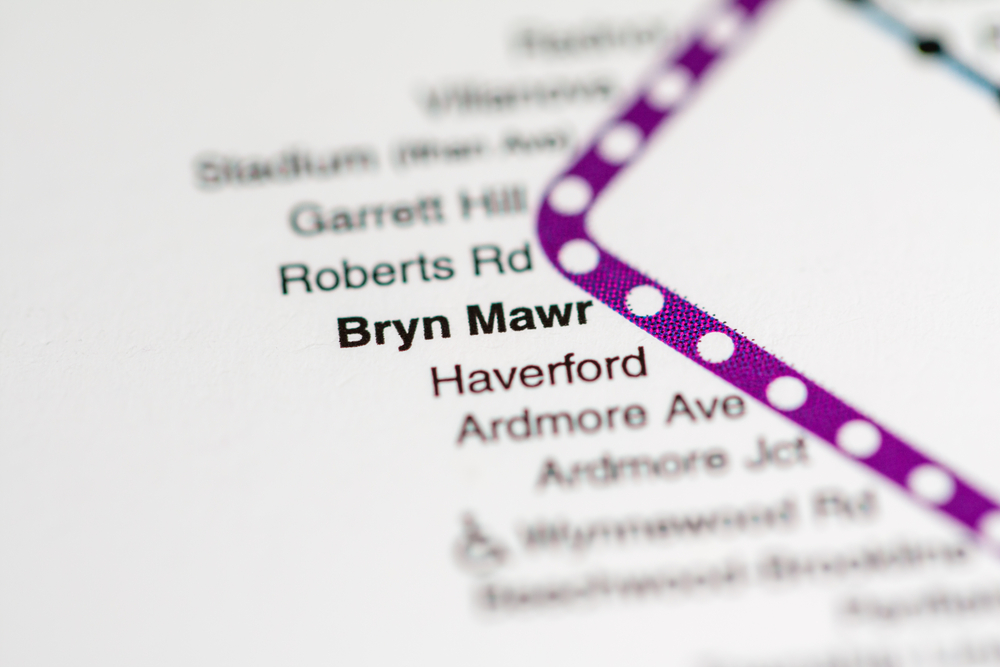 21% of all people in Bryn Mawr are married, and when you take a closer look at the data, you’ll find that the average size of a household is 2. It’s also interesting to take note of the fact that 66.9% of the population has a bachelor’s degree or higher.

If you’re worried about safety in Bryn Mawr, just remember that a clear head and common sense go a long way in making sure that you and everyone around you stay safe.

You can perform a background check on any person in Pennsylvania with GoLookUp!