Buckeye, Arizona has a population of 64,629 people as per latest census data and has 12 neighborhoods. The majority of people are in the 35 to 54 age group. Most houses in the city were recently built. The average household income of the city is $58,711 that shows that the city is fairly rich.

Buckeye has a mix of both blue-collar and white-collar workers. Majority people work in office administrative jobs (16.85%) with sales being the next highest job (12.10%). Retail dominates the employment sector with 16.7% working in retail, followed by 11.6% in healthcare. Public transportation is the preferred mode of commuting. 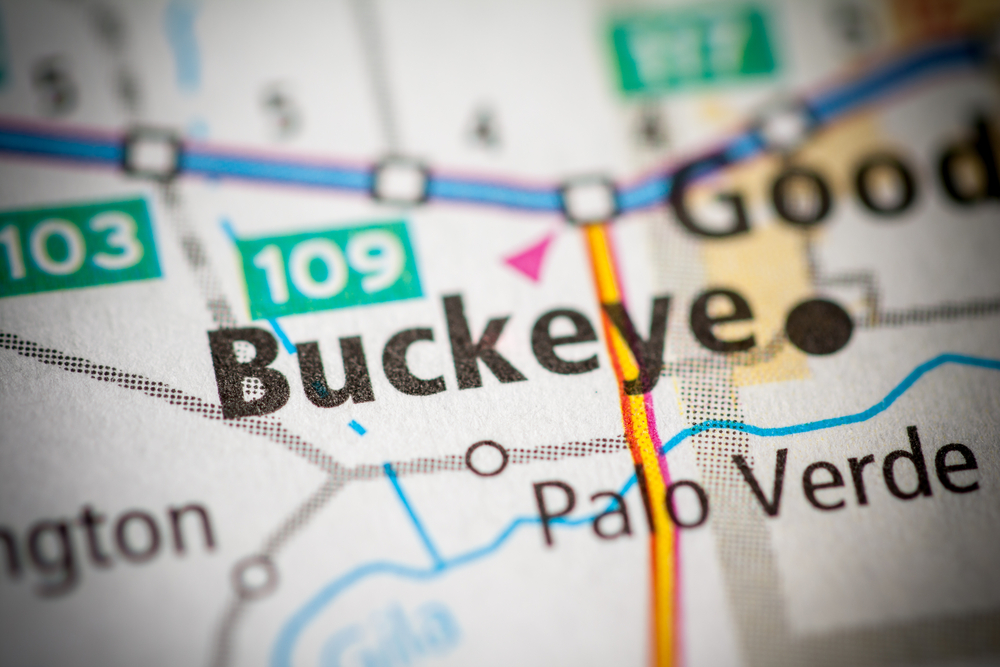 The per capita income of the city is $20,446 which is slightly less than the US average, but the average household income is higher than the US average. 12.4% of people are below the poverty level. 85.3% of adults are high school graduates and 16.5% are college graduates. When it comes to race, whites dominate followed by African-Americans. In terms of ethnicity, Hispanics are the highest group with 34.1%. English is the highest spoken language with Spanish coming next.

Buckeye has a fairly low crime index at 44 on a scale of 1-100, with one being most unsafe and 100 the highest. This shows that the city is 44% safer compared to other cities. The city has an overall crime rate of 16 per 1000. Your chances of being a victim of a crime in this city are 1 in 61. This is considerably lower than other cities and communities of Arizona.

There are more property crimes committed in Buckeye as compared to violent crimes. But this is less, compared to the rest of the state. Arizona has a property crime rate of 29.78 per 1000, but Buckeye’s rate is 15.86 per 1000. Your chances of becoming a victim of property crime in Arizona is 1 in 34, but in Buckeye, it is much lesser at 1 in 63. 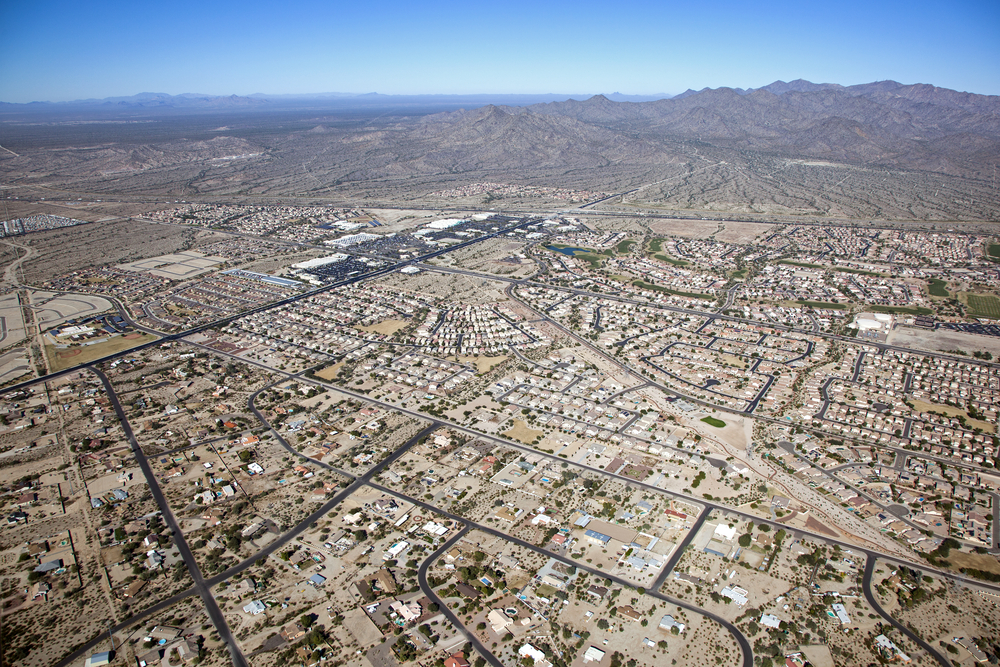