Typically speaking, an act of child abuse takes place, if a caretaker or a parent sexually, emotionally, or physically abandons or neglects a child. Although parents have every right to discipline their kids while raising them, there are laws about child abuse to protect the kids from serious harm.

Like several other states in the United States of America, California has stringent laws in place concerning child abuse. Such laws or statures have been enforced in spirit to make sure that children are protected from severe injury or harm even in a school or a family setting. Incidents related to child abuse are more common in comparison to what most Americans would like to believe. There are over three million reported incidents about child abuse in America each year.

According to law, the term “child” denotes any individual below 18 years of age. Thus, only people who are below 18-year-old can become a victim of this crime. 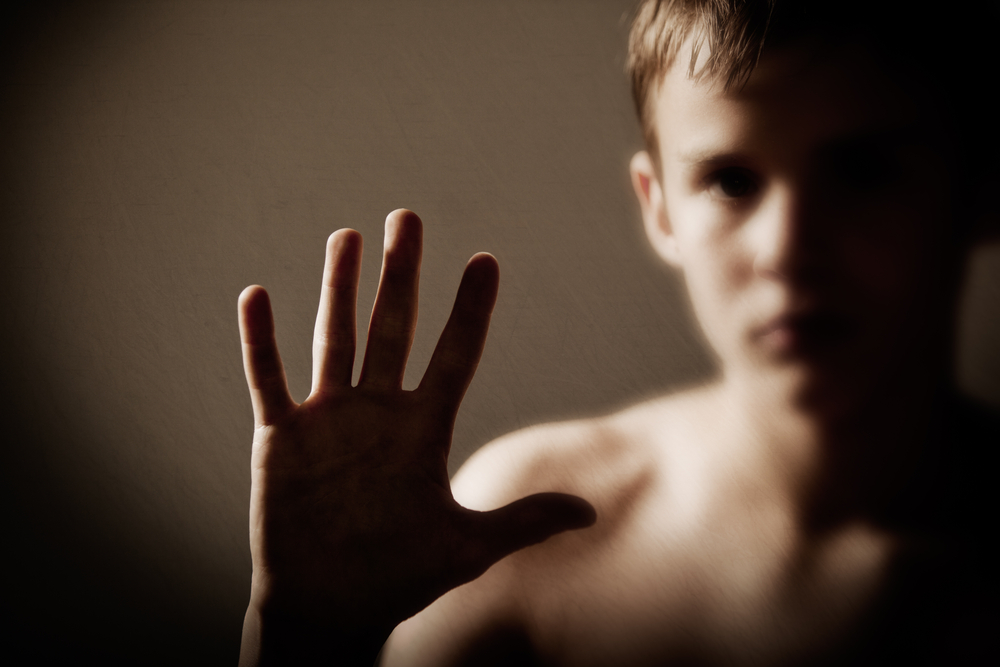 Child abuse laws in the state of California are enforced within the penal code of the state. According to California law, child abuse refers to incidents about sexual exploitation or abuse where a child has been neglected, has been subjected to willful cruelty or any other harsh and unjustifiable punishment.

Abuse has also been described as any kind of physical injury causes to a person in a non-accidental manner.

In case either you or any other family member have suffered from an incident related to child abuse in the state of California, the good news is that the state looks at an act of abusing any child as a severe offense. As such, there is a harsh punishment attached to such a crime.  The penal code has many laws, which handle different kinds of endangerment or neglect children can come across.

To be even more specific, according to the 273d PC Penal Code of the state, an act of child abuse has been defined by the law as a purposeful act of cruel physical punishment or physical injury upon children. Such physical forms of child abuse comprise disciplining a child by using force like beating, slapping, or hitting them hard so that the action leaves bruises and marks on the concerned child’s body.

Wilfully committed act
It signifies that an individual has done the act on purpose or willingly. 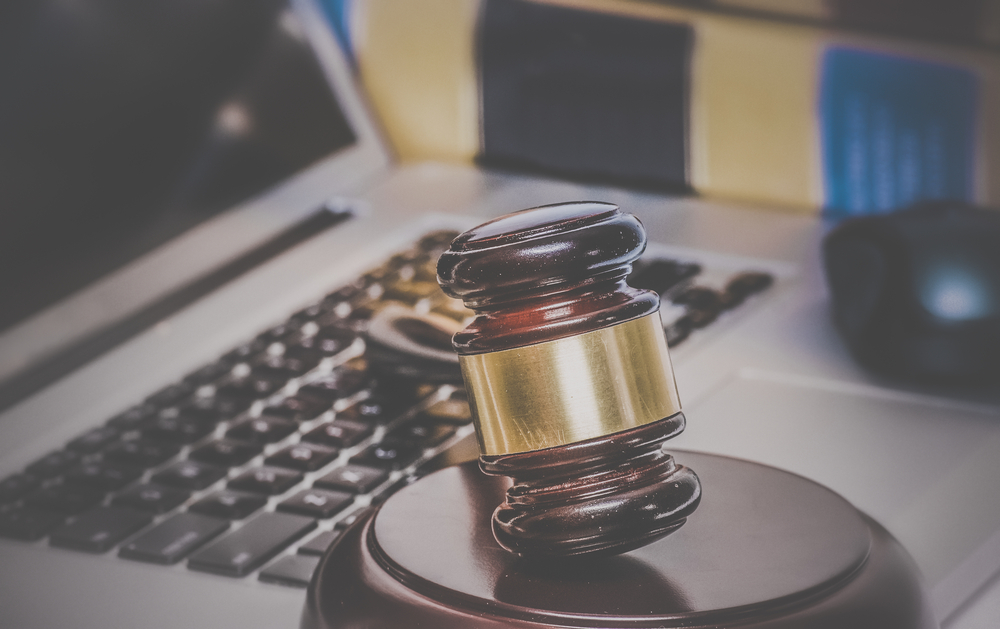 Need for mandatory reporting in California

The mandatory reporters should report to the state’s child protective agency such as sheriff’s or police department, country welfare department, or county probation department

The penalty for false reporting or failure to report an incident about child abuse in the state is a prison term for a maximum of six months or/and a fine of a maximum of 1,000 USD.

While physical abuse can be seen, there are many other forms of abuse like emotional abuse, which can leave behind deep scars. So, it is crucial to intervene, as well as, stop the violence cycle towards a child. 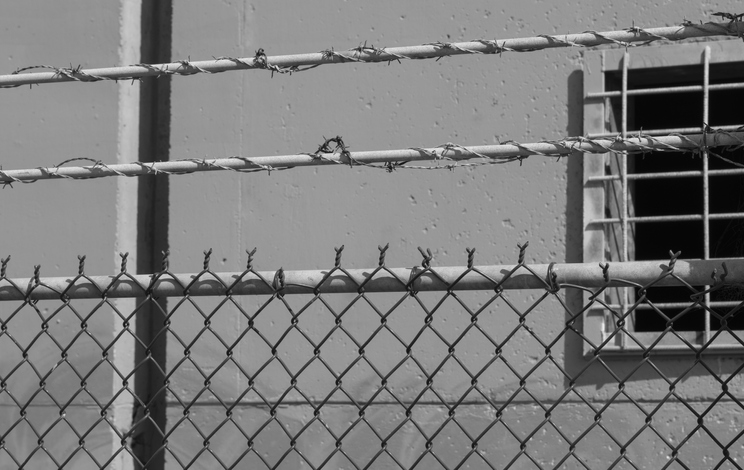