What Is The Law On Compounding A Felony In California And What Are The Punishments For It?

Before we try to delve into the punishments for compounding a felony, it becomes essential to gain a basic understanding. Let us first understand what a felony is and who is a felon in the state of California.

What is a Felony in California?

In California, it is nothing, but a crime that involves an utmost sentence of more than a year in the prison or jail. Even, the most serious felonies in this state are punished to death. Those convicted of a felony in this state might be fined up to $10,000 as against imprisonment or even both fine and imprisonment is imposed in some cases.

As against this common rule, a judge might also sentence a felony offender in the state to California Formal Probation. In case, he is granted felony probation, the person, who has committed the crime, will serve for one year in county jail.

In short, a felony is nothing, but a crime that is regarded as more serious. It is not that a felony should be violent and it can also be non-violent.

What is a Felon?

The term “Felon” is used for referring to a person, who has been charged or convicted with a felony crime. He is punished with a prison sentence of greater than a year and with possible criminal fines. Some of the criminal activities that are classified as felonies are:

The term “Felon” is used for referring only to a person, who has tried and convicted of a felony crime. 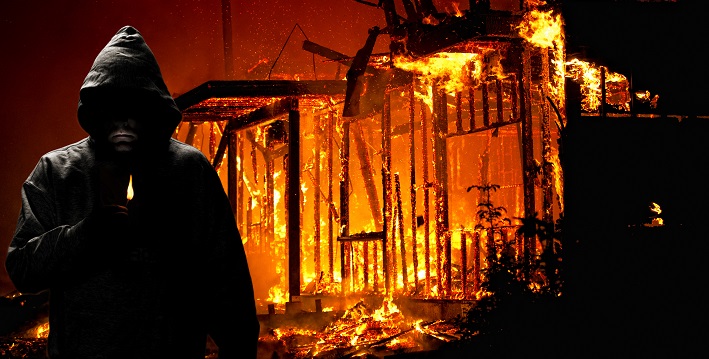 What Does Compounding a Felony in California mean?

Compounding a felony is also considered a criminal offense. It is nothing but accepting a reward or other consideration in place of a contract not to disclose or sue a felony committed by another. For instance, in case Eddie beat up Joe, but Joe takes money from Eddie in exchange for not reporting the assault to the police, Eddie has compounded the crime. If the offense in question is a felony, this crime is referred to as compounding a felony. Compounding a felony is something that encompassed in the statues that make it a crime.

What is the Law on Compounding a Felony in California?

What are the Punishments for Compounding a Felony in California?

As most of us know, compounding a felony is by virtue of a wrong thing. So, if for one reason or another, a person has compounded a felony and realizes his mistake, he/she should accept the same in front of the court of law. This acceptance might help with reducing the level of punishment. However, individuals compounding felonies are charged with monetary fines. On the other hand, if the felony is given more punishment in a specific case, the person convicted to have compounded the felony might get higher punishment like imprisonment for a specific period or monetary penalty or even both in some instances. The imprisonment might happen in the state prison or even in county jail.