Penalties, costs, and DUI punishments in the state of California can vary on the basis of the number of previous Driving Under the Influence charges on the record of a person, as well as, whether anyone succumbed to injuries or not.

According to drunk driving laws of the state of California, a majority of the DUI arrests are considered as misdemeanors although a prosecutor can file the DUI charge as a felony too when a person gets injured, the accused has a minimum of 4 DUI convictions, or the person has a previous felony Driving Under the Influence.

California Drunk Driving Law forbids all motor drivers from driving if they are under the influence of alcohol or drugs or when the alcohol level in their blood is at least .08 percent. An individual is regarded as “under the influence” when substantially affected by alcohol, drugs, or both of them. DUI laws in California also forbid riding scooters and bikes while being intoxicated, as well as, BUI or boating under the influence.

More stringent BAC standards are applicable to some drivers. For example, commercial drivers in the state may be arrested for drunk driving wherein the BAC was .04 percent or more. Also, the state has implemented “zero tolerance” laws, which makes it unlawful for an underage driver to drive with their BAC at a minimum of .01 percent. An underage driver is one who is less than 21-year-old while driving a motor vehicle.

In a majority of states, a motor driver may be charged with Driving Under the Influence of having actual physical control of the motor vehicle while being drunk. 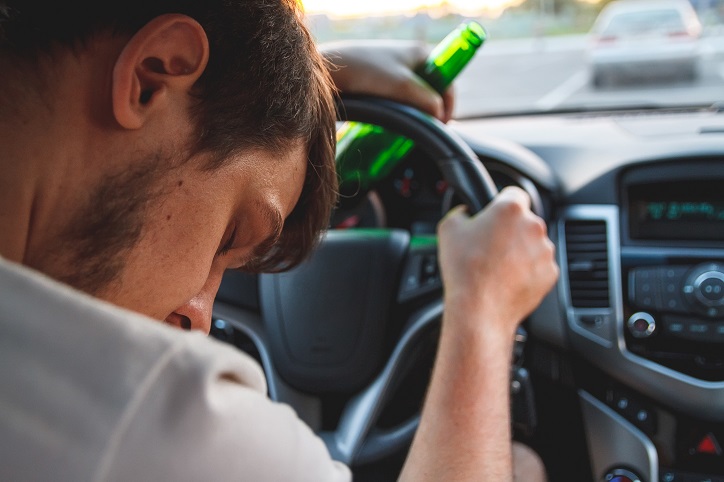 BAC or Blood Alcohol Concentration Limits, Per Se Driving Under the Influences

Typically, “per se” DUI is a drunk driving crime based on the alcohol content in the blood contrary to the impairment level of the driver. There are various factors that determine the amount of alcohol a driver should consume to cross the legal limit. These factors are: 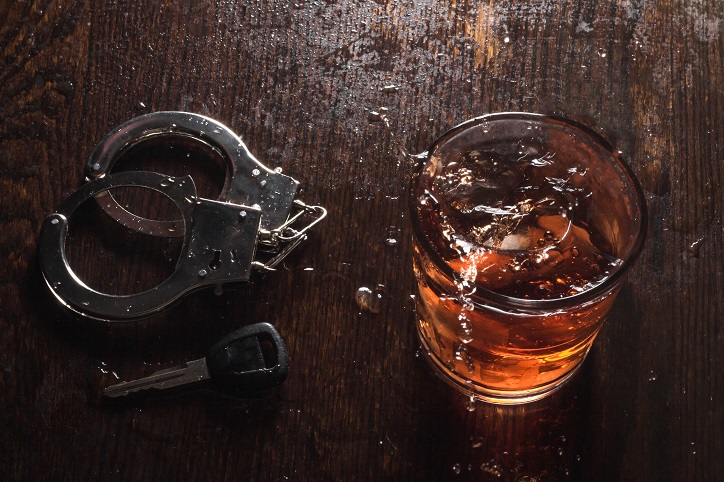 According to the drunk driving law of California, the punishments can vary on the basis of the scenarios of the case. On the other hand, state law mostly attaches penalties based on the number of earlier convictions the accused has. A Driving Under the Influence conviction in the state of California will stay on the record of the convicted and be counted as a prior offense for 10 years.

If a person commits the drunken driving offense for the first time in California, the convicted may have to serve a maximum prison term of 6 months and a fine amount in the range of 390 USD and 1,000 USD. The convicted person’s license gets suspended for 6 months.

When a person is convicted for the 2nd time for DUI, the guilty have to serve a prison term between 96 hours and one year and a fine amount of 390 USD and 1,000 USD. The license of the suspended driver is suspended for 2 years.

In California, when a person is convicted for a third-time offense, he/she has to serve a prison term between 120 days and one year and a maximum fine of 1,800 USD. The license is suspended for 3 years.

In California, the law related to implied consent requires that a driver who has been legally arrested for DUI has to agree to BAC testing. Typically a driver can opt between a breath and a blood test. When a driver does not agree to test should pay a fine of 125 USD and might even face suspension of their licenses.