Embezzlement law California is defined while taking a few elements into consideration:

Another type of relationship is when the individual has been given official possession of the property although temporarily, or for a short period.

The third kind of relationship is when the individual was a trustee, a board member or a high official in an organization with a right to manage property and funds. 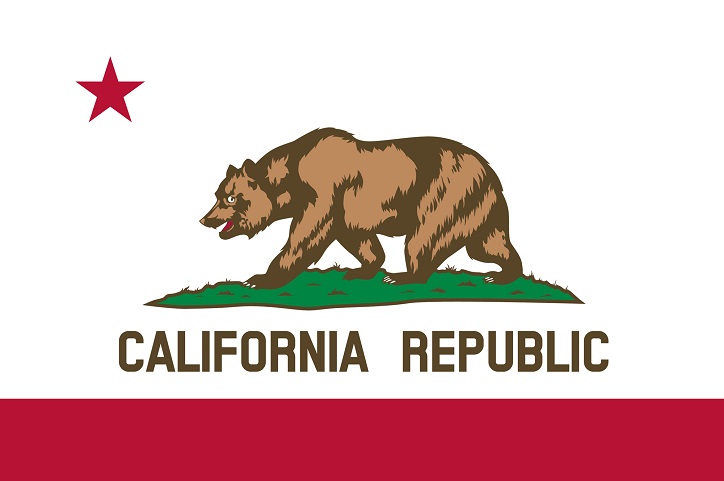 Thus, embezzlement is only charged upon an individual if he has brought loss to the employer and in turn has brought benefit to himself.

Grand theft embezzlement penalty - The penalty corresponding to grand theft, Penal Code 487 PC, if the property embezzled is either: 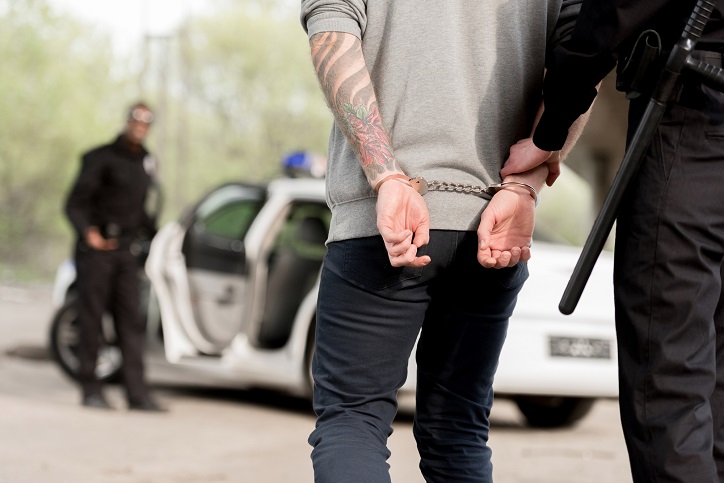 The embezzled amount need not be a onetime $950 offense. It can be several offenses within a calendar year that amounted to a total of $950. The circumstance of the case and the offender's criminal history if any, will determine if the charges would be a misdemeanor or a felony. If charged with a misdemeanor the charges entail up to one year in county jail and a fine of not more than a thousand dollars.

If the embezzlement offense is charged as a felony, the punishments that entail will be an imprisonment term that may range from 16 months to 3 years or a fine of ten thousand dollars.

The judge will consider tougher sentences if the victim of embezzlement was an elderly prison or was a person with a physical or mental impairment thus the name “Aggravating and mitigating factors”.

There are basically 3 main defenses that you can use to fight your case. They are: