According to the California Public Records Act (CPRA), you have the right to request government records. The purpose of this law is to allow the public to obtain information about the conduct of government operations. CRPA aims to make government entities accountable to its residents.

When an agency in the state of California receives a request, it must provide this record. They should also issue copies to individuals who pay the statutory fee or duplication costs. If the agency fails to follow through with the request, any public member can approach the court. This judicial body will enforce CPRA, which gives individuals the right to copy or inspect government records. At the same time, the public member will also receive payment for attorney fees and court costs, that arise due to the lawsuit. 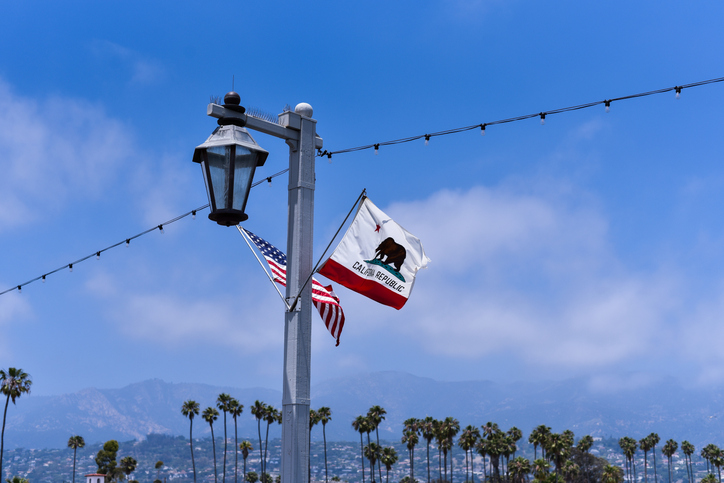 For example, one circumstance for the hold up is due to the need to go through a vast number of records, to obtain the right document. Another one would be to consult with a different agency, interested in the same government record.

What is a government record?

Government record refers to writing, which contains information on the public business’s conduct, retained, used, owned, or prepared by a local or state agency. It refers to all forms of recording, such as photocopying, photographing, photo stating, printing, and typewriting.

Do keep in mind that all types of writing in the hands of a government agency aren’t a government record. CRPA only considers this a public document if the agency needs to store it for discharging official duties.

Who can obtain government records?

A common question among the public is who has the right to request government records from agencies. Any entity or person, including for-profit businesses and media outlets, can ask for these documents.

It isn’t necessary to be a resident of the state of California to place this request. Even if you are from a different state, county, or city, CRPA gives you the right to go through the records. When placing a request to the agency, it isn’t necessary for you to provide use or purpose for acquiring the government documents. As it is your fundamental right, you don’t need to justify your actions.

Disbursements and total expenditures of itemized statements by judicial agencies are an example of government records. It can also be contracts of local and state organizations, which require reporting, auditing, or reviewing from a private entity.

Employment contracts between local and state agencies, pollution information of government organizations, order and notice records to owners for building law violations are some examples. 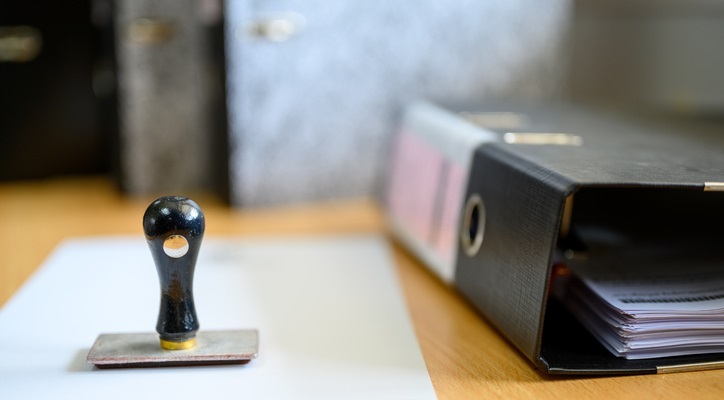 How to make a request?

You can place a request for a government record in writing and deliver it personally or via fax, email, or mail. It is also possible to ask the agency to provide the public document by phone, in person, or orally.

Where to obtain government records in California?

You can approach any government organization, both state and local, to place your request. Agencies may provide you with a form that you need to fill, to obtain the public documents. If you wish to send an email request, find the id of the government organization. The response from the agency will come to you via email or mail. They may charge you a fee as a commission or for making duplicates of the government records.