The California Rules of Court have established a number of provisions applicable to judicial records and their access to the citizens of the state. The Rules of Court include appellate courts, trial courts, state courts, the Supreme Court of California, and the Judicial Council of the state. You can request for and inspect any judicial records under this rule unless the courts have specifically made some records exempt. Your right of access is not guaranteed, and the courts may seal records according to their discretion.

You can access docket information, the motions of a party in a lawsuit, their pleadings, the evidence produced by either party, the order and final decision of the court, and written transcripts. You can also access search and arrest warrants, statements of victims, probation officer reports, details of a settlement agreement if any, and the testimony of the grand jury. The testimony will also include details of the convict's indictment if they were found guilty. 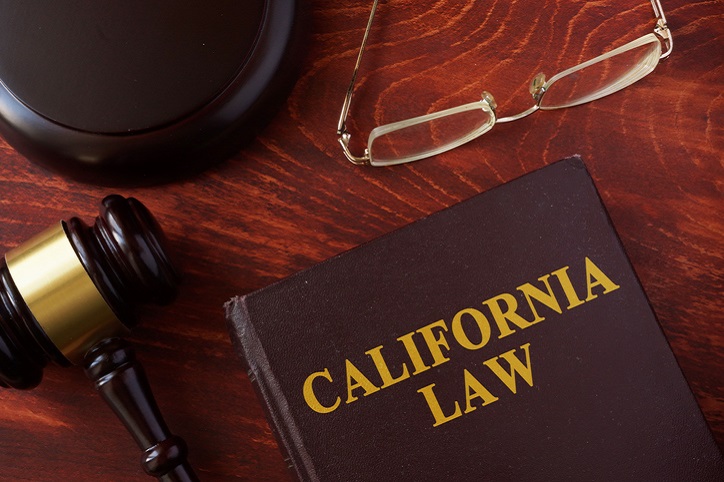 The council has to give you a response within 10 days. The 10 day period can only be extended to 14 days, but not more than that. All records will become available to you, except for the ones exempt by law. 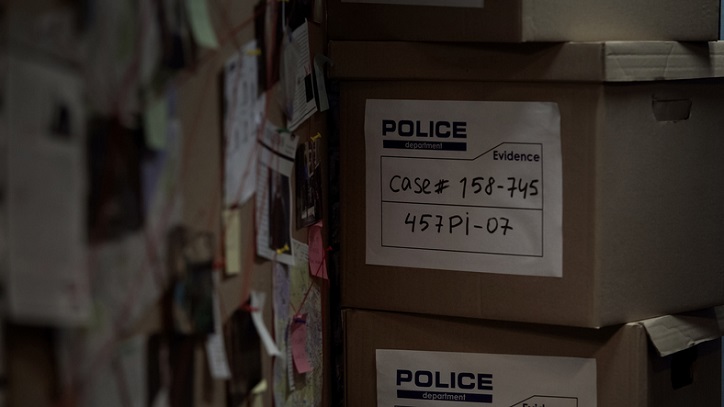 To access records of a specific case in California, you have to contact the court where the document was originally filed. You will find the following information in individual courts:

If you are not given access to the requested records, you can ask the clerk for the order stipulating the sealing of the records. If this order does not exist, you are being wrongfully denied of the record. Conversely, if such as order exists, you can move to court to challenge this decision. If the court feels like your request is legitimate and that you will not misuse the information found in the records, they will grant you access to the records.