Camp Hill is located 3 miles south west of the capital city of Pennsylvania, Harrisburg. It is in Cumberland County. It forms a part of the Carlisle Metropolitan Statistical Area. Many giant corporations are situated in the neighborhood, including Gannett Flemming and Harsco Corporation. It is bordered by Hampden Township to the West, the borough of Lemoyne to the east, the East Pennboro Township to the North and the Lower Allen Township to the south.

According to a census taken in 2000, there were 7,636 people living in Camp Hill, while the no. of the household were 3,387. The number of families was estimated at 2, 157. The population shows only about 1% increase per year. 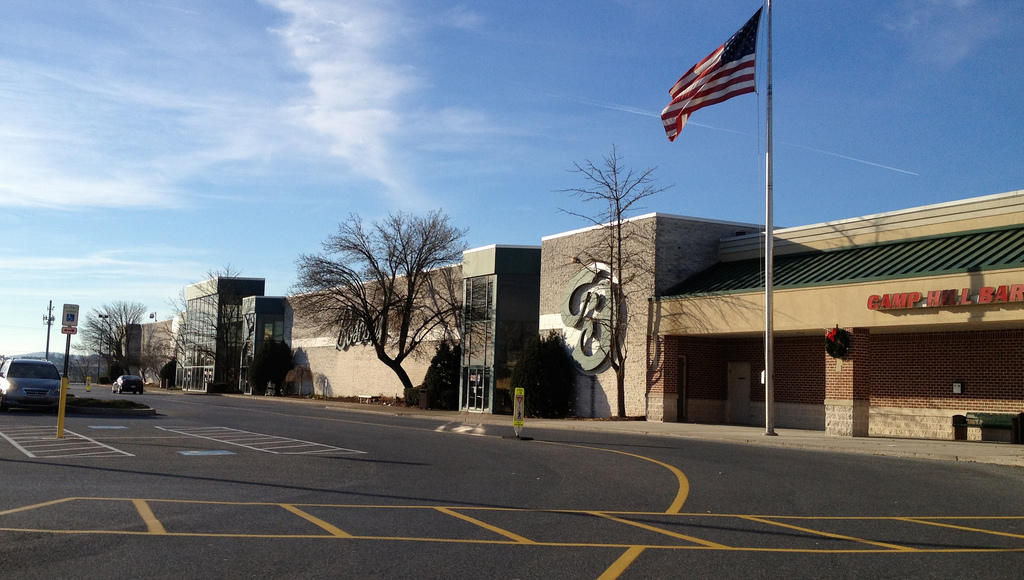 The unemployment rate at Camp Hill is 4.4%, and the median age is about 40.4 years. Camp Hill is considered one of the best places to live in Pennsylvania. It has a wonderful school system and a very low crime rate. The old neighborhoods, unusual houses, and wide sidewalks exude their brand of quiet charm.

The community is friendly, and people are encouraged to walk and cycle more. Not only the adults but almost all the children also walk to school. This makes the roads safer and less polluted than other areas. It is not precisely a star-studded, glamorous locality or one with great historical monuments and significances.

But what camp hill lacks in the glitz and glam, it makes up in safety and charm. The school system remains one of the main draws for people, thinking to migrate in this locality. The community events are many are inclusive, including football games to gathering over smokey bar-b-que grills on clear nights.

The economy here isn't spectacular, but it is predicted to grow because of the low cost of operating one in the area and the location advantage, connecting it to several key strategic spots within the Eastern United States. The job growth in Camp Hill shows a gently rising curve and the job market has increased by 2.2% in the last year. 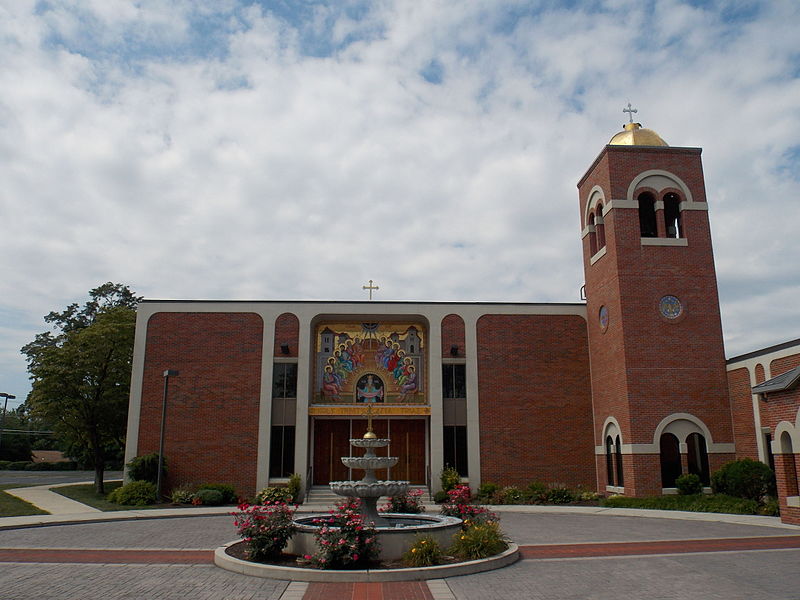