Canal Winchester has a significant varied cultural make-up among its population. There are people of different ethnicity living together in the city of Canal Winchester. The ethnic make-up of the city is made up of 6,863 White residents (88.3%), 456 Black residents (5.87%), 203 Asian residents (2.61%), 139 Two+ residents (1.79%), and 113 Hispanic residents (1.45%). English the most commonly used language is followed by other languages such as Thai (51 speakers), Other Asian (48 speakers), and Hindi (45 speakers)

When it comes to professional choices, Canal Winchester is certainly white-collar city. 88.17% of the workforce hold jobs that are white collar professions. It is the city of employees working at, management occupations (16.01%), office and administrative support (12.04%), and healthcare (9.65%). 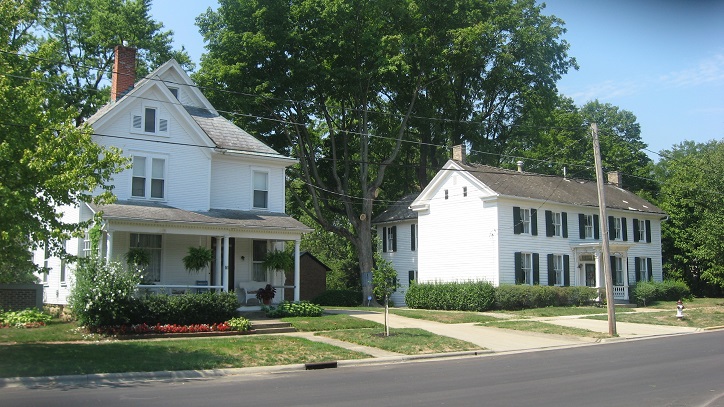 Residents of Canal Winchester are enthusiastic about math and computer-related profession as can be understood from the fact that here there are more than 95% of people who are employed in professions related to both. The highest paid workers are employed in Utilities ($77,875), Professional, Scientific, Tech Services ($57,263), and Transportation & Warehousing ($53,558). The specialties of the people of Canal Winchester are in the field Utilities; Finance & Insurance; and Arts, Entertainment, Recreation. Median household income in Canal Winchester is $78,718. Income inequality is 1.35 times higher than the national average, as estimated by the GINI Index.

The median property value in Canal Winchester is $173,900, which is 0.85 times smaller than the national average of $205,000. Thus, here you can find affordable homes.

Per thousand residents Canal Winchester has about 9.16 crimes committed. Out of the total number of crimes are noted to be 76, of which 6 were violent crimes, and 70 were property-related crimes.  So, the city has a crime index of 70 percent, which makes it safer in comparison to 70 percent of the cities in the United States. After careful analysis of the crime statistics, Federal Bureau of Investigations or FBI prepared a report, it revealed that Canal Winchester is considered a safe place to stay at. 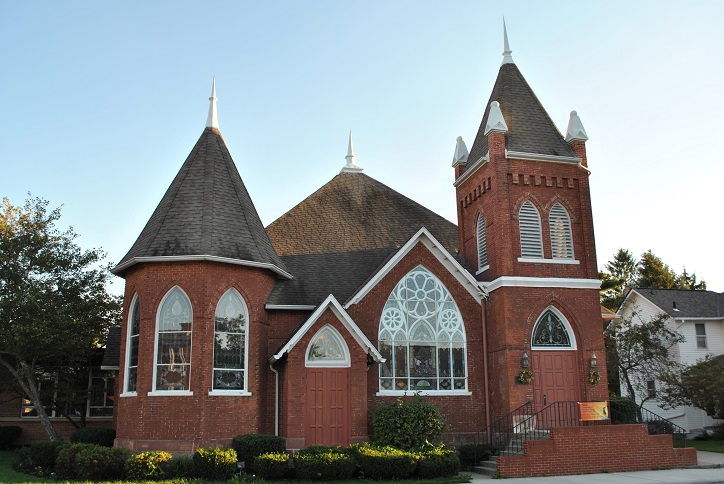 Canal Winchester is safer than most according to NeighborhoodScout's exclusive analysis of FBI crime data. It is to be noted that, in Canal Winchester, there is a 1 in 109 chance of falling victim to either property or violent crime. The report reveals that Canal Winchester has a crime rate that is lower than 65% of the state's cities and towns of all sizes.

NeighborhoodScout after careful analysis of the crime statistics reports prepared by the FBI came to the conclusion that Canal Winchester has a much lower violent crime rate than property related crimes. The analysis revealed that the rate of violent crime in the city is 1 in 1382 among all its inhabitants, which is equivalent to 1 per 1000 inhabitants. The violent crimes in this regard mean non-negligent manslaughter, murder, rape, aggravated assault, and armed robbery. The study also revealed that the rate of property crime in the city is 1 in 118. Property crimes consist of motor vehicle theft, arson, larceny, and burglary. No doubt Canal Winchester is a safe place to stay at since both violent and property related crimes are relatively much less frequent than any other part of the country. 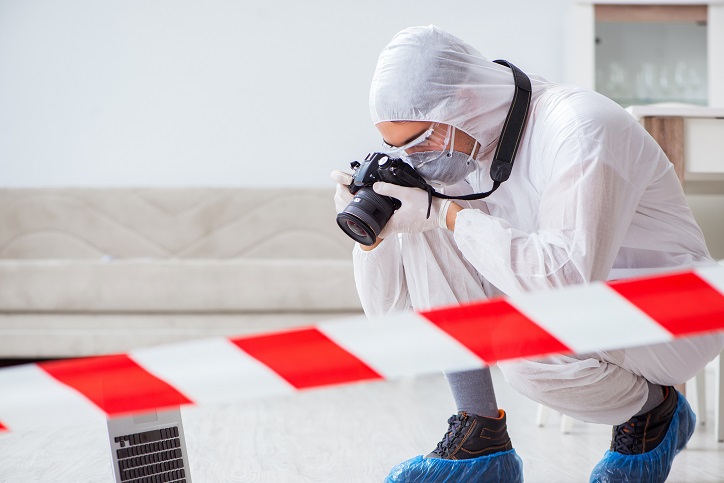 How can you perform the online search? By using GoLookUp's background check directory. The easy-to-use directory requires you to enter the name of the person you are searching, and that is it. Minutes after you enter the name, the search engine on the site will scan Canal Winchester public records to find court records about the person in question. The report will include the full name of the person, aliases they may be using, criminal records, arrest records, and of course - Canal Winchester court records. With the help of the directory, you will be able to find out the truth about people you know and learn if any of them have a criminal record.