Cape Coral is a large coastal city located in Lee County, Florida, on the Gulf of Mexico in the United States of America. The city was founded in 1957 and was developed into a well-planned city. With a population of 179,804 people and 29 constituent neighborhoods, Cape Coral boasts itself as the 11th largest community in Florida.

Unlike many other cities in the U.S.A., Cape Coral isn’t strictly a white- or blue-collared city. Inhabitants of Cape Coral are engaged in both white- and blue-collar jobs. The residents of  Cape Coral are employed as sales and office workers, service providers, and professionals. Also, many residents are engaged in office and administrative support (16.19 percent), sales jobs (15.45 percent), and management occupations (9.08 percent).

Public transportation is quite heavily used in Cape Coral compared to the size of the city. Inhabitants of this city mostly use the bus for daily commutation to reach their workplaces. 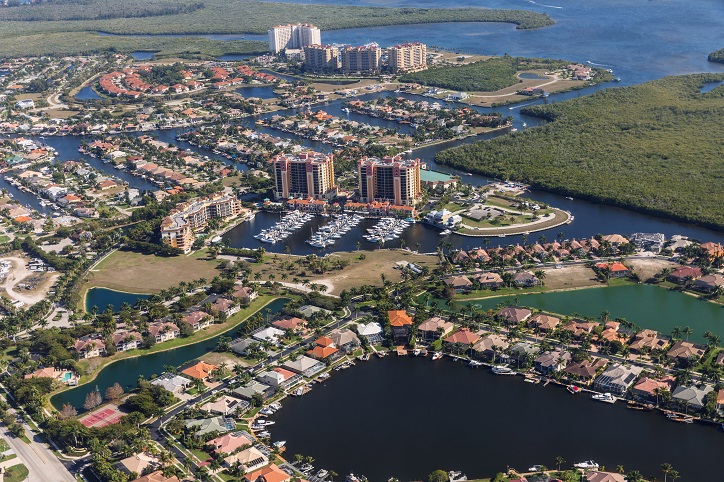 The per capita income in Cape Coral in 2010 was $25,145, which is middle income relative to Florida and the nation which equates to an annual income of $100,580 for a family of four. The median household income of the city is $52,000 which is a tad lesser than the national average.

People from different racial groups and communities have made Cape Coral their home making the city very rich in its ethnicity. Cape Coral is a very ethnically-diverse city. The people who call Cape Coral home describe themselves as belonging to a variety of racial and ethnic groups. The greatest number of Cape Coral residents are Whites (73.4 percent), followed by Hispanic or Latino (19.9 percent) and Blacks or African-Americans (3.8 percent). Many residents of the city of Cape Coral hail from Asian, American Indian, and Native Hawaiian origins. The most common language spoken in Cape Coral is English (80.2 percent), followed by Spanish  (15.2 percent), German (0.9 percent) and French (0.7 percent). 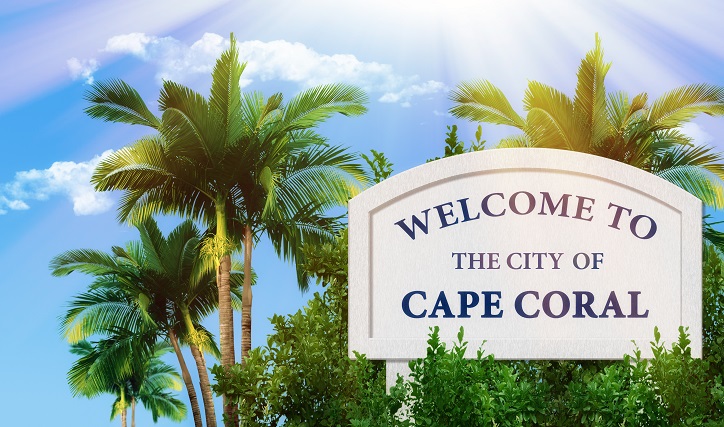 NeighborhoodScout had done a survey which showed that Cape Coral's violent crime rate is 1 per one thousand inhabitants, which is about average for all communities in America. Violent crimes that were included in the survey were armed robbery, aggravated assault, rape and murder, and manslaughter. According to the analysis, as an inhabitant of the city, your chance of becoming a victim of violent crime is one in 803.