The 84th largest community in the beautiful state of Illinois is known as Carbondale. It has seven constituent neighborhoods which together house a population of 26,179 people. When compared to other cities in Illinois, it is classified as a medium sized city.

From an outside perspective, Carbondale isn’t anything special. Dig beyond the name, and you’ll find out that it is a major college town with most of its residents being college students who are older than 18 years. This effects Carbondale’s culture, lifestyle as well as entertainment options.

One of the best things about having colleges in your city is that they directly influence the local economy. Colleges influence the economy in the way of jobs for staff and faculty as well as spending by students. This is very beneficial for Carbondale. 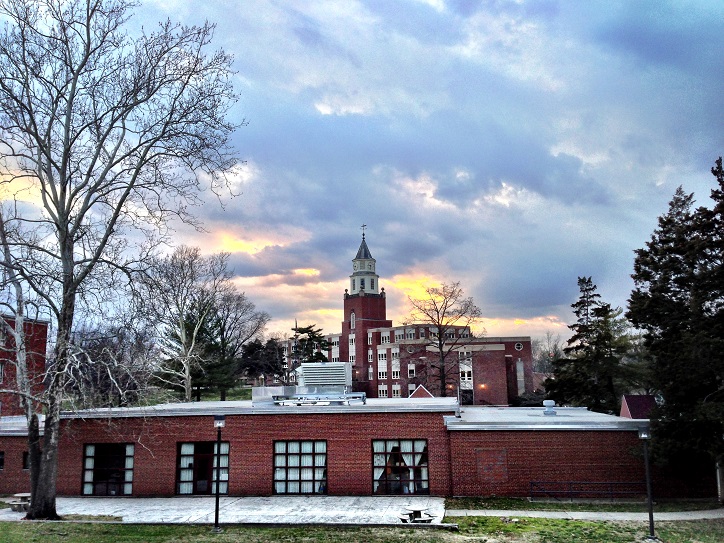 Another thing that Carbondale can boast about is its traffic or rather, lack of traffic. With the average commute to work being 14.50 minutes, you can expect a pain-free commute to work and less air pollution.

Carbondale has a low per capita income of $16,439. For a family of four, this translates to $65,756. It is important to know that the reality goes beyond the numbers. Carbondale has very wealthy as well as poor people. 44.44% of the population live below the federal poverty line.

It is quite an ethnically diverse city. Most of its residents report their race to be White with many also reporting their race to be Black. Many people claim to be descended from Irish, English, Polish and Italian people. The most commonly used language here is English which is followed by Spanish as well as Chinese. 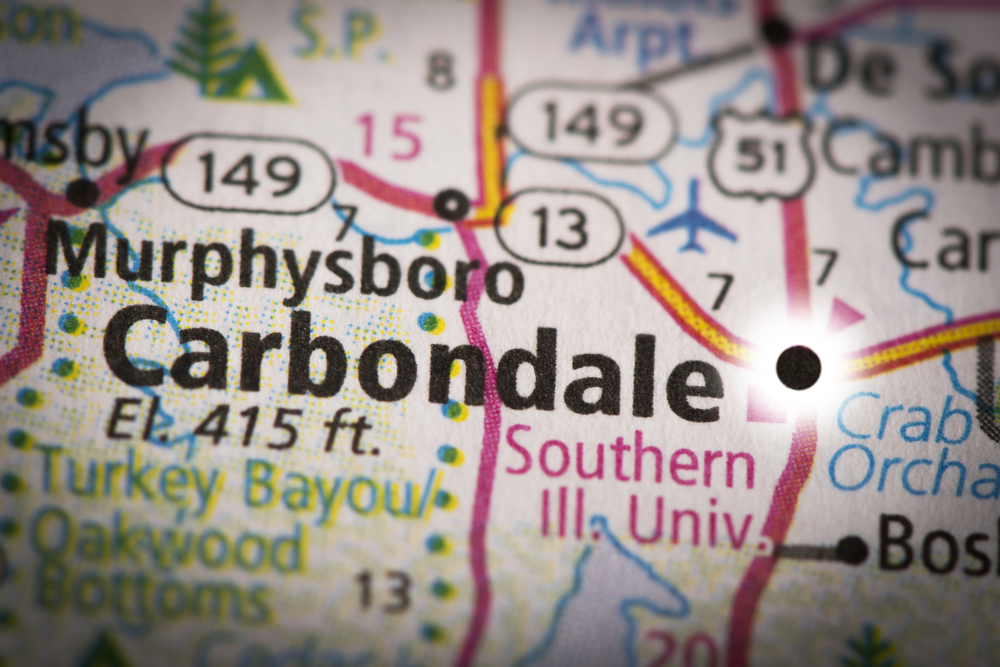 It’s not all good news. Carbondale has one of the highest crime rates in the United States. This is when compared to all communities of varying sizes. It has a crime rate of 44 for every 1000 people. Your chance of being the victim of a violent or property crime is 1 in 23. In the state of Illinois, Carbondale has a higher crime rate than 96% of all the communities.

If you account for population, it’s still bad news for Carbondale. It ranks a lot higher than average. Violent crime is among the highest in the nation. Violent crime refers to crimes of rape, murder, aggravated assault, and robbery. Your chances of being a victim of a violent crime in Carbondale is 1 in 176.

The story is similar when you look at property crimes. Property crimes refer to crimes such as burglary, larceny, motor vehicle theft, and arson. Your chance of being a victim of a property crime in Carbondale is 1 in 26 which translates to 38 for every one thousand people.

Carbondale’s crime rate looks bad, and while it certainly is, it doesn’t change the fact that a clear head and common sense goes a long way in making sure that you as well as everyone around you stays safe.