Carlsbad is a city in San Diego County in California. It is a tourist destination and referred to as the Village by the sea. The city is 39.12 square miles in size. It has a semi-arid Mediterranean climate and has pleasant temperatures during the day times. The city has mild winters with rain.

Carlsbad, California has a population of 113,952 with 17 constituent neighborhoods. The majority population (31%) is those in the age group of 35 to 54. There are 42,926 homes and apartments in the city. The median value of homes in the city is $927,270, which is very high for the state of California, and also for the entire USA. It is a fairly expensive city for real estate as compared to cities in the USA. 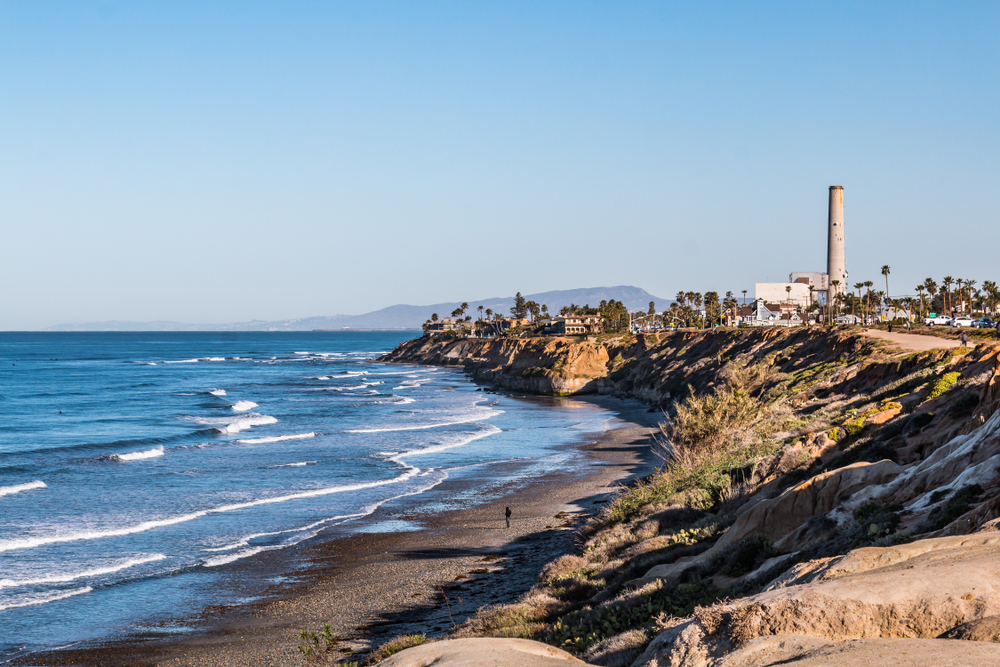 The major employers in Carlsbad in terms of industry sector were Professional and technical services (14.9%), Manufacturing (12.5%) and Healthcare (9.5%). The city is mainly white-collar in nature, with a higher number of professionals and managers. 11.73% people work from home. The majority of people use public transport for commuting, resulting in lesser pollution.

In terms of race and ethnicity, the majority of the population (73.8%) were Whites, 14.1% were from Hispanic origin. English is the most common language in Carlsbad, followed by Spanish and Chinese. Around 14.8% of the residents of Carlsbad were born outside the USA.

Assault was the major violent crime committed in Carlsbad, with a rate of 1.11 per 1000, which is much lesser than the California average of 2.49 per 1000. 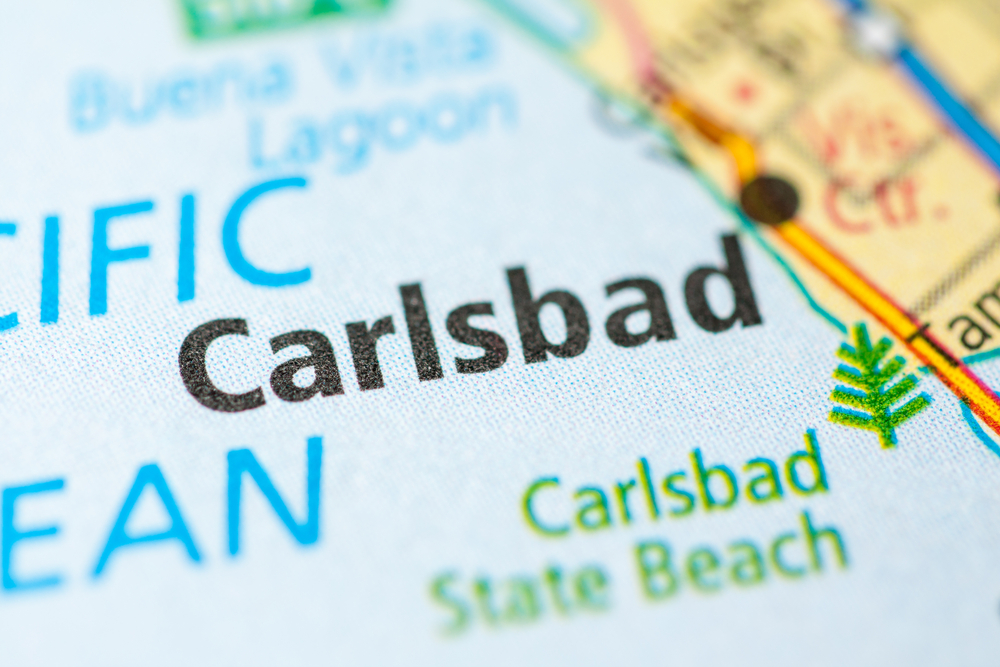 Carlsbad a higher crime rate compared to other communities in America. Its crime index of 32 makes it a city which is not very safe for residents. The crime per square mile data as well data on violent crimes show that the crime rate is lesser compared to the state average. When a comparison is made with cities of the same size, Carlsbad is a safer city.

You can use the best background check service about any person with GoLookUp!