Casa Grande is a city in the Pinal County of Arizona in the United States of America. It is in between Phoenix and Tucson. Named after the Casa Grande Ruins National Monument.

The crime rate in Casa Grande is found to be considerably higher than the national average across the United State of America. Based on recent FBI crime data, it is not one of the safest communities in America. Casa Grande has a crime rate higher than 83% of Arizona's towns and cities. 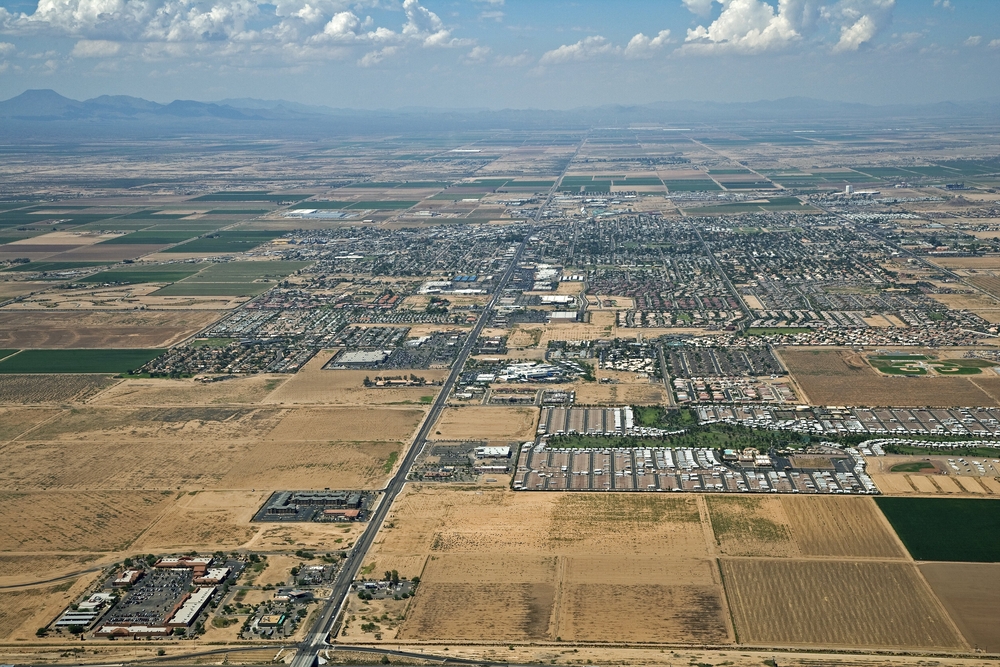 Here are the Statistics of the Crime Rates in Casa Grande below:

Unlawfully taking away, carrying or leading someone else's possessions is given the term larceny-theft. The rate of this crime has decreased by 23% from 1,710 in 2007 to 1,329 in 2016. The chances of becoming a victim to larceny-theft in Casa Grande is 2.55%.

The statistics represent any crime committed for every 100,000 residents. Casa Grande has the highest crime rate in property crimes as it is 41% higher than the national average.

You can run an unclaimed money search for Casa Grande Residents with GoLookUp!

You can perform an advanced background check for anyone in Casa Grande!