Centralia, Pennsylvania is a small and mysterious town located in Columbia County. The most interesting thing about it is the fire of 1962. A carelessly disposed of trash incineration in an open pit mine near the town started a fire in May 1962. The fire became quite big as it ignited a huge coal vein which runs underneath the town. The flames which made it to the surface were successfully extinguished by firefighters. However, what the firefighters didn't know was that the fire kept burning underground.

What followed was two decades of unsuccessful attempts to control the fire as it spread into the surrounding coal mines beneath the town. In the early 1980s, more than 200 acres of homes had to be abandoned because carbon monoxide levels had risen to levels which were life-threatening.

Originally the town had a population of 1,100. The fire reduced the population to less than a dozen. Centralia was a thriving town with five hotels, seven churches, nineteen general stores, two jewelry stores and twenty-six saloons in its prime. 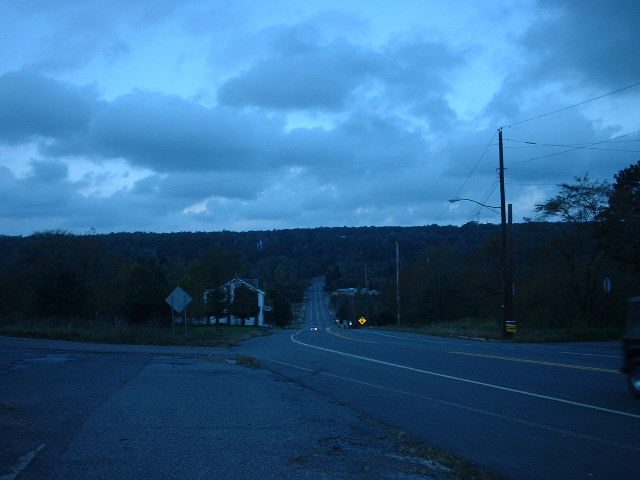 The fire has reduced it to a ghost town with only a few residents remaining in the area. Many buildings were demolished, and a lot of the town is being reclaimed by nature. What’s shocking is the fact that the fire still burns today. Many estimates suggest that there is enough coal underground to fuel the fire for as much as 250 years. More conservative estimates suggest that the fire will burn out in as little as 100 years from now.

The population of Centralia is 8 people. As a result of there being only 8 people, there isn’t any major crime in the area because there are too few people. The only crimes that could exist would result from internal squabbles.

50% of the people in Centralia are married with the average household size being 1. Everyone in Centralia is above poverty level as they’re effectively cut off from the outside world unless they themselves venture out. 50% of the population lives alone. 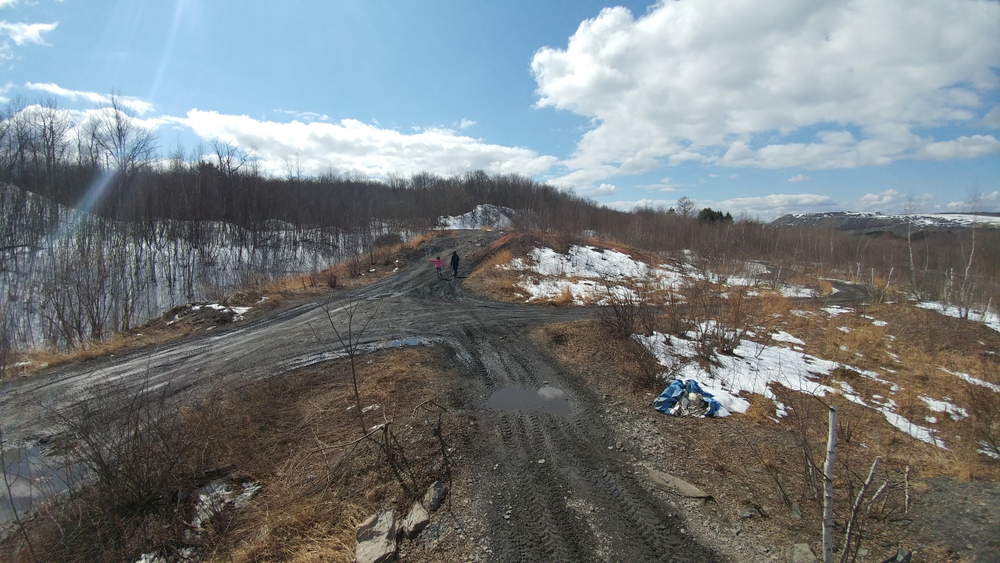 All of the real estate in Centralia was acquire under eminent domain in 1992. The ZIP code of Centralia was discontinued by the Postal Service in 2002. The remaining 8 people in Centralia, Pennsylvania made an agreement with the state and local officials. They will be allowed to live out the rest of their lives there. Once they pass on, the rights to their houses will be taken through eminent domain.

As you can expect, it is not possible to look at Centralia in the same way as you look at other localities because of how tiny the population is as well as the circumstances surrounding the dwindling of its original population.

The area is served by a small group of volunteer firefighters. They operate a single fire engine which is more than 30 years old. The Ukrainian Catholic church is still in use with many worshippers being attracted from the surrounding towns. Many of them are people who once lived in the town. It is safe for them to use the church because a geological survey found that there was no coal underneath the church. There is no risk of the church collapsing due to fire because of this.

Do not visit Centralia, Pennsylvania under any circumstances as most of the area is off limits. You will be putting yourself at risk of injury or even death by visiting the area.