Chagrin Falls is a village in the Cuyahoga County in Ohio. It is 2.14 square miles in size. The village is near a waterfall on the Chagrin River. The village was incorporated in 1844. It is a suburb area of Cleveland.

Chagrin Falls, Ohio has a population of 3,983 with four constituent neighborhoods. The majority population (25.2%) are from those who belong to the age group of 35 to 54. There are 1,845 homes and apartments in Chagrin Falls. The median value of homes in the city is $ 415,305, which is very high for the state of Ohio and also for the country. Real estate in Chagrin Falls is very expensive compared to other places in the state and the rest of the country.

A sizeable 65.4% of the population are college graduates. The per capita income level is $63,340, which is more than double the national average. The median income level of $75,260 is also higher than that of the US average. 2.7% of the total population were below the poverty line. 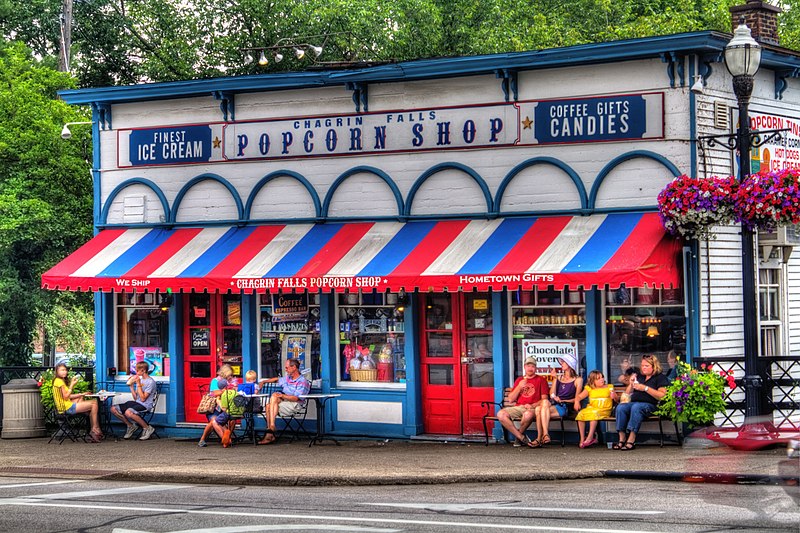 The major employers in Chagrin Falls in terms of industry sector were Professional services (15.5%), Finance (12.7%), and Retail (11.2%). The village is dominated by white collar workers who form more than 94% of the workforce. It is a city of professionals, office and sales workers, and administrative staff.  The village has many artists and designers.

Chagrin Falls has a crime index of 65, on a scale of 1-100, where 1 is the most unsafe and 100 the safest. The city is 65% safer than other cities in the US. There were 41 crimes committed and the crime rate was 10.29 per 1000 residents. The crime rate in Chagrin Falls is 35% lower than many other communities in the state and country. 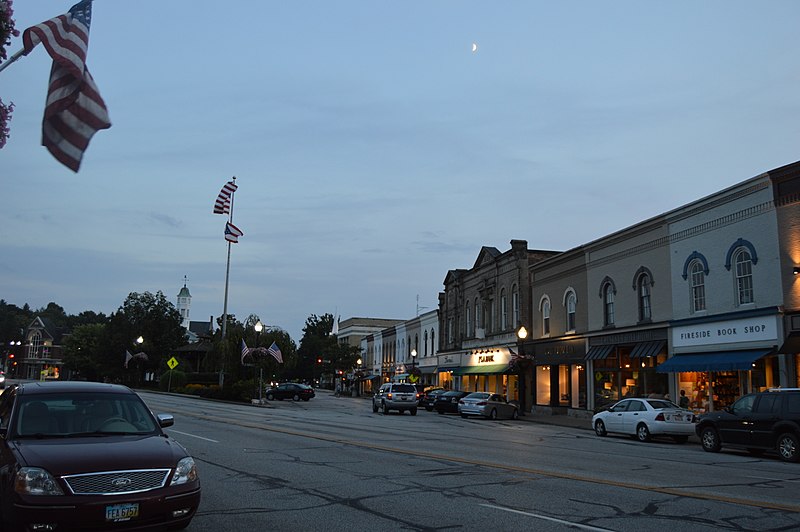 The city has a crime index of 65, which indicates that it is a fairly safe place. The rates of violent crime, as well as property crimes, are much lower than the state average. The crime per square mile is also less, as are the chances of being a victim of a crime. All this shows that the city is a fairly safe place to stay.