Champaign is a city in the County of Champaign, Illinois, in the United States of America. It lies in the west of Indianapolis and south of Chicago. Founded in 1855, Champaign is a metropolitan city that is the tenth most populous city in the state of Illinois. It houses record labels and artist management companies like Polyvinyl Records, Parasol Records and so on.

The crime rate in Champaign, Illinois, is 40 per one thousand residents. The possibilities of becoming a victim of crime here are one in 25. The crime rate has decreased by 14% from 2007 to 2012. The crimes that people are most likely to get convicted for in Champaign are Larceny-Theft, Property Crimes or Burglary. 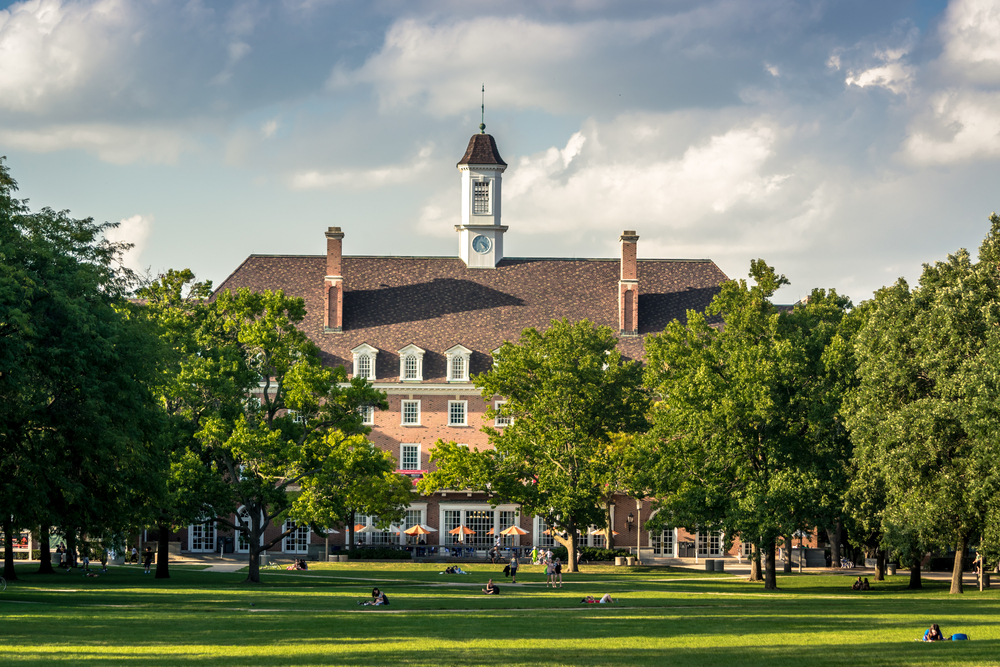 Here are the crime statistics in detail, from Champaign:

1. Aggravated Assault
The attempt to injure another person with clear intention and no value for human life has decreased in Champaign by 20% from 570 in 2007 to 457 in 2016. Chances of becoming a victim to this crime are 0.525%.

2. Burglary
This is an unlawful act where one steals from another with an intent to gain monetary rewards. The crime rate in Champaign has increased by 24% from 586 in 2007 to 728 in 2016. The possibilities of becoming a victim of this crime are 0.836%.

3. Larceny-theft
The act of unlawfully possessing an asset that belongs to another person is larceny-theft. In Champaign, Illinois the crime rate has increased by 23% from 1,599 to 1,979 in 2007 and 2016 respectively. The chances of becoming a victim to this crime are 2.273%.

4. Property crimes
It is an unlawful act of obtaining money, property or an asset through force, aggression or threats. The crime rate of Property crime in Champaign has increased by 24% since 2007 from 2281 to 2,838 in 2016. The chances of becoming a victim of this crime are 3.259%. 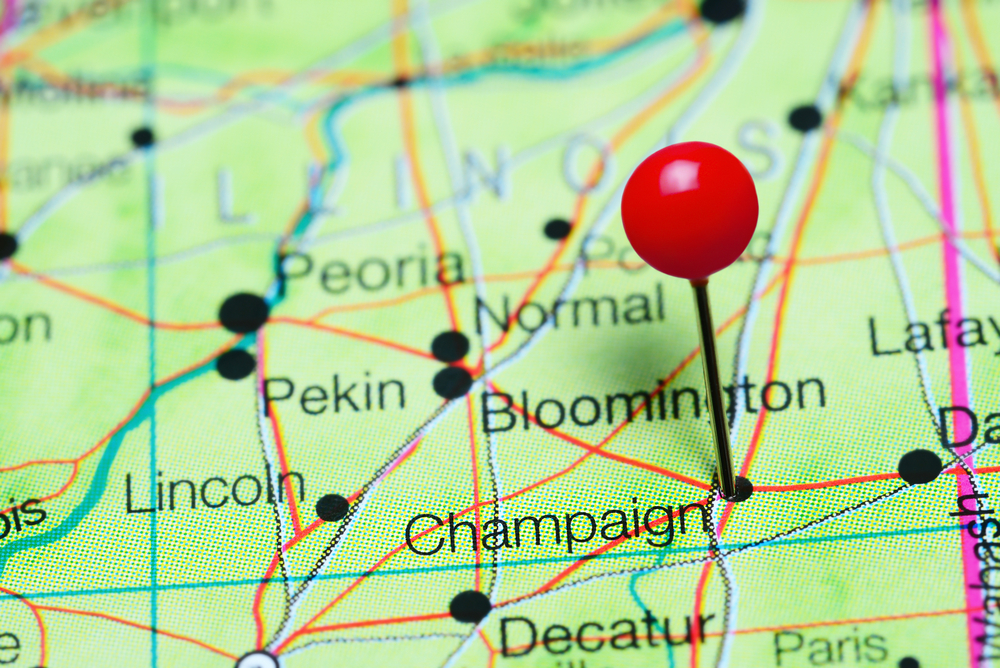