Cheektowaga is a town located in Erie County, New York in the United States of America. With a population of 88,226, the town is the second largest suburb of Buffalo, the first being Amherst. 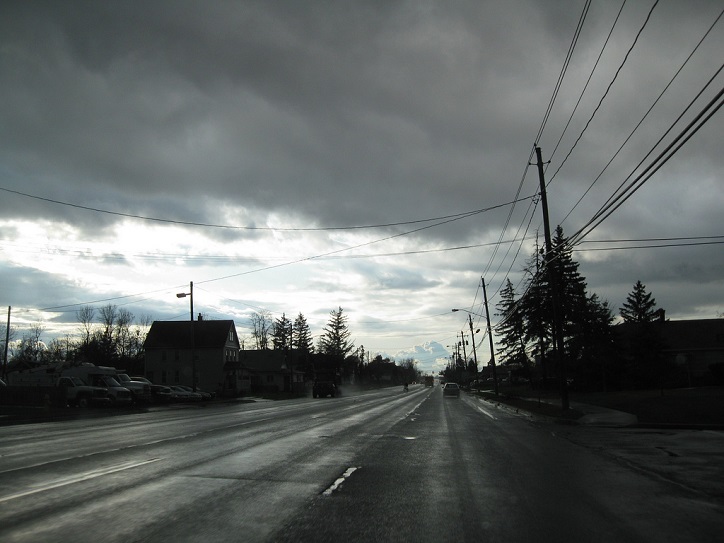 As far as education is concerned, there are two higher educational institutions and they are Villa Maria College and Empire State College.

Cheektowaga is an ethnically-rich town, and its residents hail from a variety of racial and ethnic groups. The greatest number of residents in Cheektowaga happen to be Whites (81 percent), followed by Black or African-Americans (11.3 percent) and Hispanics or Latino which account for 3.1 percent of the city’s residents. In Cheektowaga, inhabitants trace their roots to diverse ancestries like Polish (36.5 percent), Germans (19.6 percent) and Irish (12.7 percent). Also, there are many people who have Italian origins (11.9 percent) and English origins (8.1 percent). 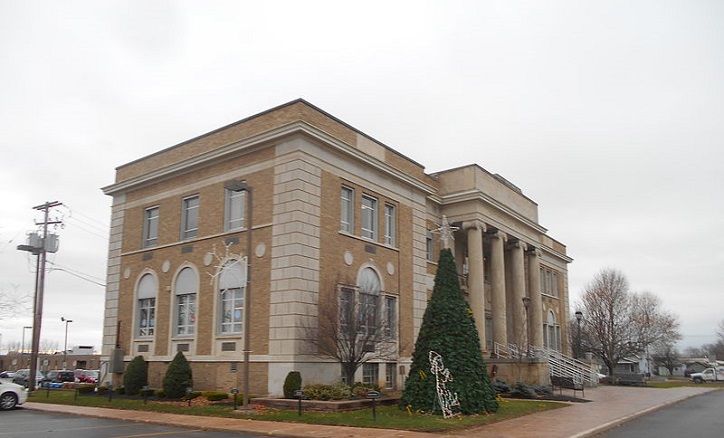