Chicago is a city in Cook County, which in Illinois in the United States of America. You will find this city on the shore of Lake Michigan in the northeast of Illinois. Founded in 1837, Chicago is the fourth largest city in North America. Also known as the Windy City, Chicago is a metropolitan city with approximately 369 landmarks and 46 historic districts.

The crime rate in Chicago, Illinois, is 44 per one thousand residents. The possibilities of becoming a victim of crime here are one in 23. The crime rate has decreased by 62% from 2007 to 2012. The crimes that people are most likely to get convicted for in Chicago are Larceny-Theft, Property Crimes or Violent Crimes. 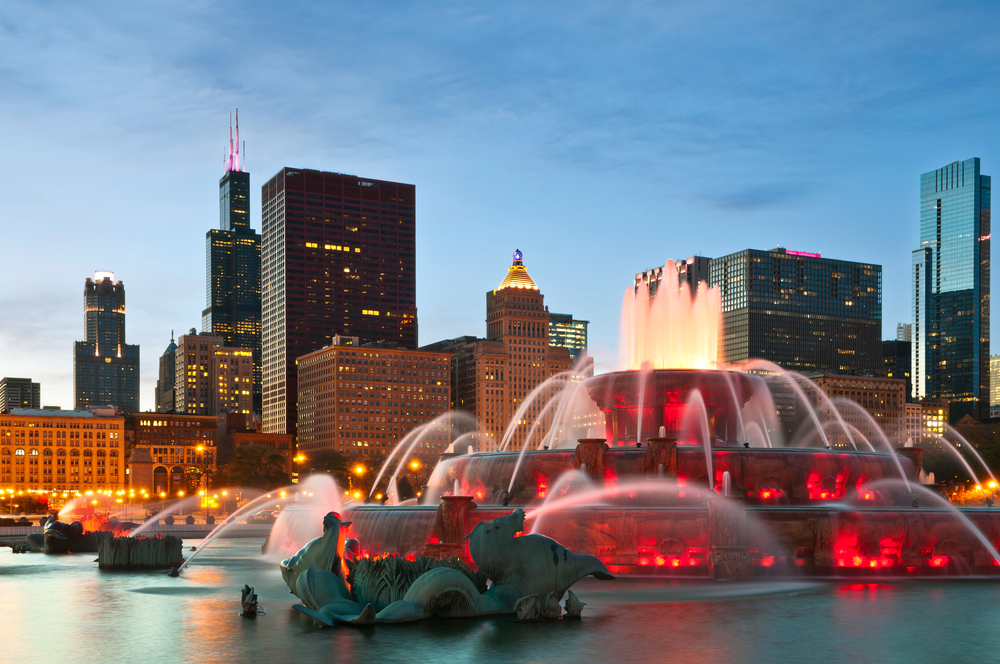 Here are the crime statistics in detail, from Chicago:

3. Larceny-theft
The act of unlawfully possessing an asset that belongs to another person is larceny-theft. In Chicago, Illinois the crime rate has decreased by 65% from 82,943 to 29,423 in 2007 and 2016 respectively. The chances of becoming a victim of this crime are 2.247%.

4. Property crimes
A property crime is an unlawful act of obtaining the money, property or an asset through force, aggression or threats. The crime rate of Property crime in Chicago has decreased by 68% since 2007 from 126,298 to 41,298 in 2016. The chances of becoming a victim of this crime are 3.191%. 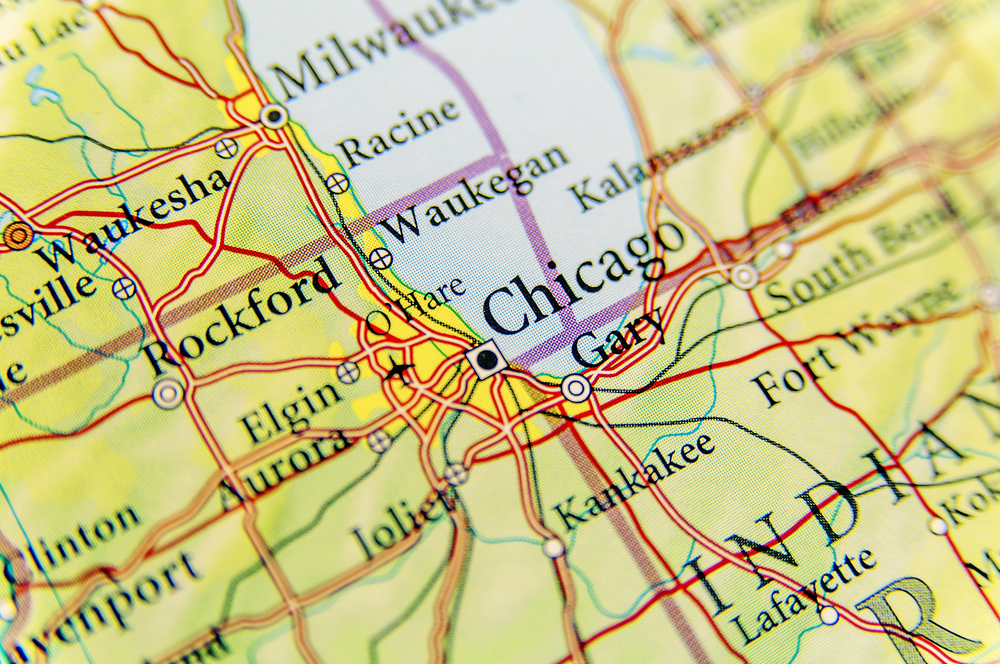