Located in the state of Ohio, U.S.A., Cleveland can be called a large sized city. It has a population of 385,525 people, and with 176 constituent neighborhoods, Cleveland stands as the second largest community in Ohio.

Cleveland, unlike most of the cities in the U.S., does not have a predominantly white-collar workforce nor a blue-collar workforce. The city has a mixed workforce wherein people work in both white-collar and blue-collar jobs. Overall, the residents of Cleveland are engaged in departments such as administrative support (14.08 %), sales (8.80%) and food service (8.94%). Service providers, sales and office workers and professionals make up this city in Ohio. 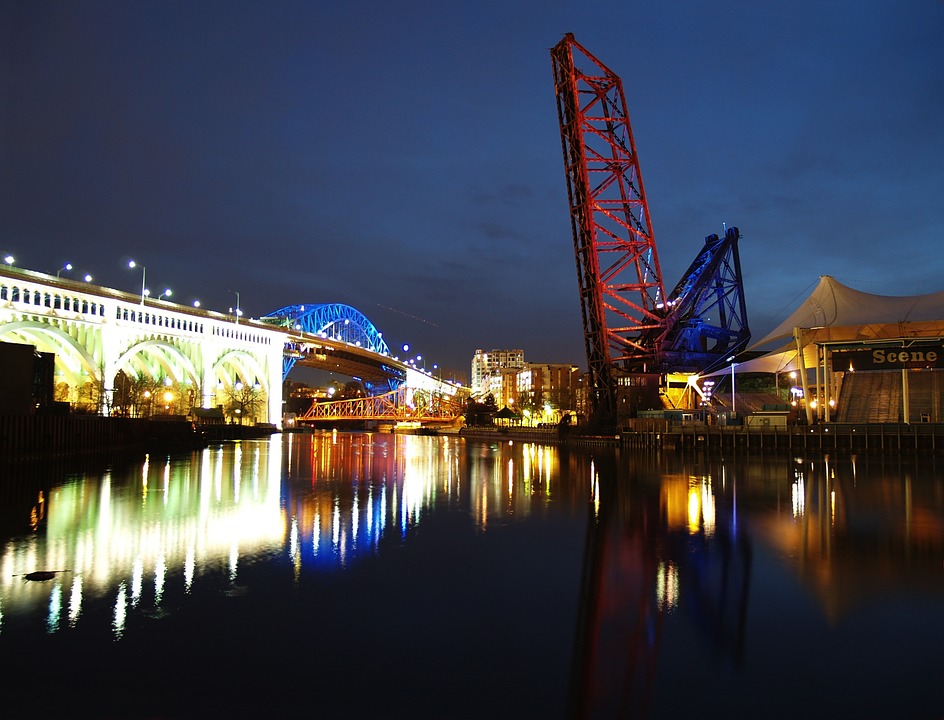 However, as far as education is concerned, the population of Cleveland ranks slightly lower than the rest of the country. Only 16.07% of adults in Cleveland have a bachelor's degree or advanced degree, while 21.84% of adults have a 4-year degree or higher in the average American community.

Like most other cities in the state and the city, Cleveland is ethnically diverse as people from different communities live together harmoniously in this city. An interesting fact which separates this city from the rest of the U.S. is that the majority of the residents of Cleveland are Blacks or African American (50.1 %) followed by a sizeable White population (34.3 %), Hispanic (10.8 %) and Asian (4.9 %). The inhabitants of Cleveland also hail from different ancestries like Germans (9.4 %), Irish (8.8 %), Italian (4.6 %), Polish (4.1 %), English (3.0 %), Hungarian, Slovak, French, African and Slovene people. 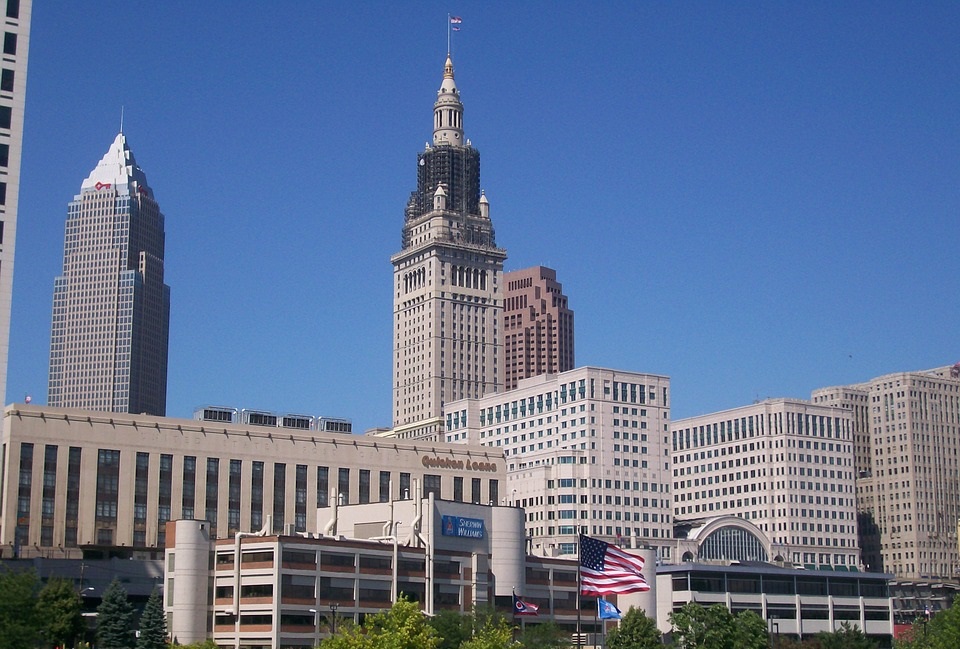 Cleveland, with a crime rate as high as 65per one thousand inhabitants, has one of the highest crime rates in America. If you are a resident of this city, your chance of becoming a victim of either violent or property crime is 1 in 15. Within Ohio itself, 98 % of the communities have a crime rate which is lower than Cleveland. Research shows that Cleveland is one of the most dangerous cities to live in the U.S.

According to the latest analysis, Cleveland’s violent crime rate is one of the highest in the nation. Crimes such as murders, rape, and armed robbery occur quite often, and if you are a resident of this city, your chance of becoming a victim of any one of these violent crimes is 1 in 64 which equates to a rate of 15 per one thousand inhabitants. Cleveland has one of the higher murder rates compared to the other communities in the U.S.

The rate of property crime is also high in this city. Property crimes that were included in the survey are motor vehicle theft, arson, larceny, and burglary. A recent survey demonstrated the fact that if you are a resident of this city, your chances of becoming a victim of property crimes is 1 in 20 which equates to the rate of 50 per one thousand people.