College Station is Brazos County, Texas is located in East Central Texas is at the center of the Texas Triangle Region. This city is 90 miles northwest of Houston and 87 miles Northeast of Austin. This city is home to the main campus of Texas A&M University System. Due to such a significant presence of Texas A&M University, this city is considered to be the most educated city in the state of Texas and the 11th Most educated city in America.

The total area of this city is 49.6 square miles out if which 49.4 square miles is made up of land and the other 0.19 is made of water. The local climate here is subtropical and temperate, winters here have periods of low temperatures that last for almost two months.

According to the 2000 census, the total number of people living in College Station is 67,890 people divided into 24,691 households, and 10,370 families. Out of these households, 21% had children who were under the age of 18 living with them, 32.2% were married couples that lived together, 6.8% were female households without a husband present While 58% were not families. 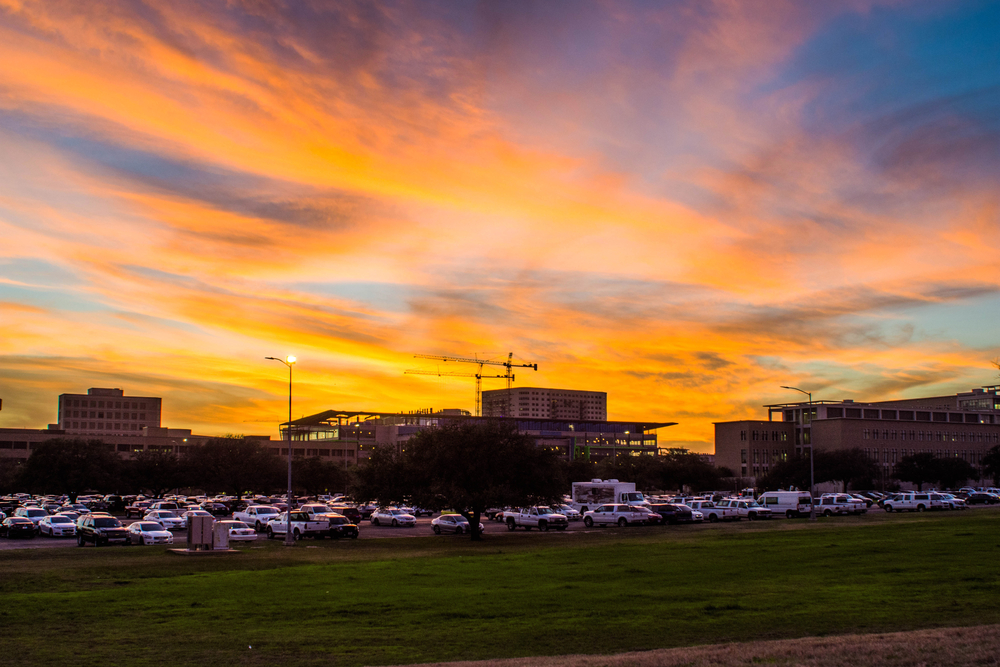 Although the crime rate here in College Station is higher than the national average of 27 crimes per one thousand residents is not part of the communities that have very high crime rates. The probability of an individual falling victim to either property or violent crimes is 1 in 37.

According to the FBI crime data, College Station is not the safest city that you could live in as it has a higher crime rate than 74% of the cities and towns of all sizes in Texas when compared to communities of similar sizes however it is closer to the average which makes it not more or less dangerous than numerous other cities in America. 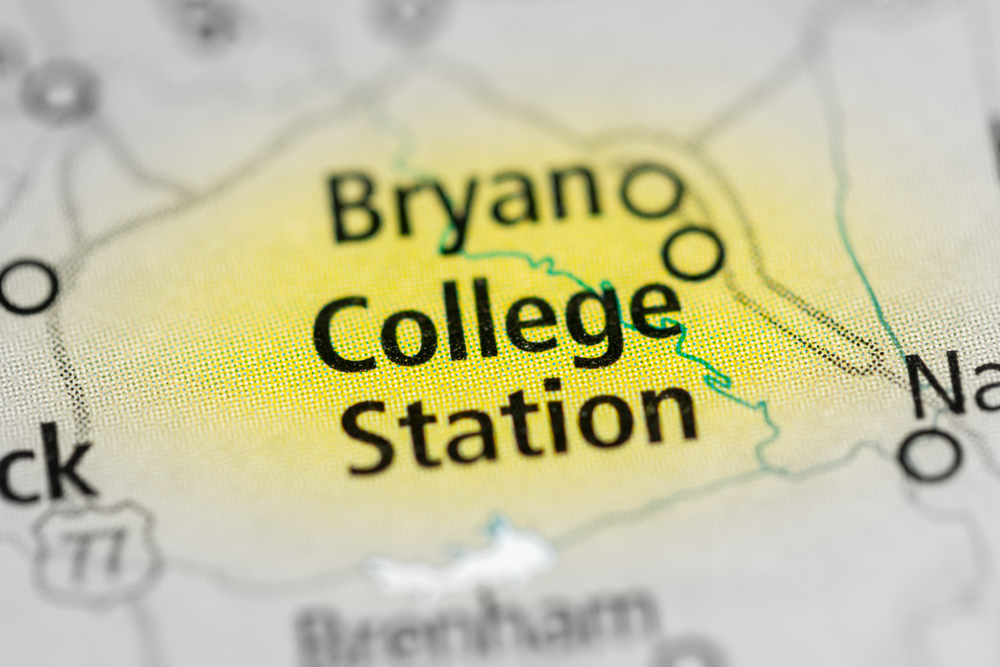 Although this may not be one of the safest places to live in it is nearer to the average crime rates of similar sized communities.