According to drunk driving laws of Colorado, DUI (driving under the influence), DWAI (driving while ability impaired), and DUI per se are considered to be misdemeanor offenses. However, these offenses do not always lead to prison time or fines. At the same time, the possibility of the license suspension of the convicted driver and a permanent criminal record can make these misdemeanors quite significant.

The State of Colorado recognizes Three Kinds of Impaired Driving, which are as follows:

According to Colorado drunk driving law, an individual is regarded to be “under the influence” in case substantial impairment leads to the ability of the person to drive the motor vehicle safely. When the BAC of the defendant is a minimum of .08 percent, it is concluded that the driver was under the influence of alcohol.

According to impaired DUI laws of Colorado, “drove” and “drive” signify exercising “actual physical control” on a vehicle although the vehicle is not in a state of motion. So, a driver can be found guilty of DUI per se, DWAI, or DUI without even driving a vehicle.

It refers to the fact that the driver has an only marginal impairment. An accused is presumed to be driving while ability impaired when the chemical test demonstrates that the BAC of the driver is above .05 percent but below .08 percent.

Punishment for Drunk Driving in Colorado

When a person is arrested for impaired driving in Colorado, it might usually result in license-related or administrative punishments. On the other hand, when a driver is found guilty of DWAI, DUI per se, or DUI in the court, there could be criminal punishments too. 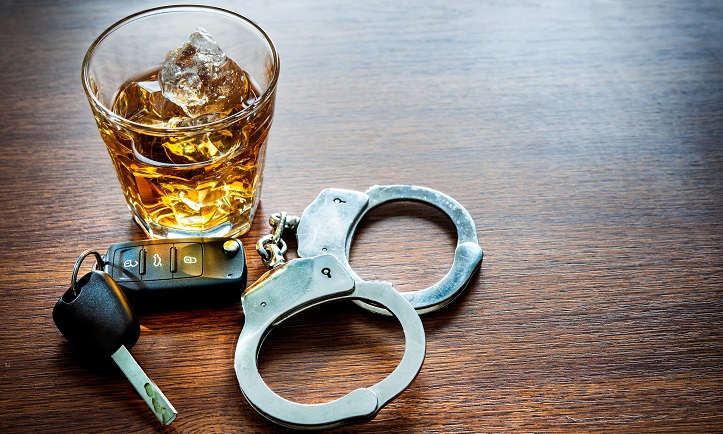 Also, penalties generally increase based on whether the offender driver has previous convictions for impaired driving.

The convicted (DUI per se and DUI) is penalized with a jail term between 5 days to one year. For DWAI convictions, the jail term is between two days to one hundred and eighty days.

The convicted has to serve a prison term between 10 days to 12 months. He/she also has to pay a fine between 600 USD and 1,500 USD. The license can be revoked for one year.

Under the drunk driving law of Colorado, the convicted has to serve a prison term of sixty days to 12 months. He/she has to also pay a fine amount of 600 USD to 1,500 USD. The license can be revoked for an indefinite period. However, the convicted can make an application of reinstatement after two years.