What are the Colorado Loitering Laws?

Colorado, like several other American states, has loitering laws. The primary purpose of Colorado Loitering Law is to control public nuisance resulting from loitering at public places. For example, unchecked loitering can result in the blocking of streets, shop entrances, and traffic, which can lead to disturbance of public order. Colorado’s homeless loitering laws also aim at controlling serious crimes such as aggressive begging, prostitution, and drug peddling.

Colorado Revised Statutes specifies what amounts to an act of Loitering under the state laws. A knowledge of section 112 of Article 9, Title 18, of the Statutes, which describes the Colorado Loitering Law, is important to know one’s rights in the face of a legal situation.

According to the Colorado Revised Statutes, the term “loitering” can include any of the following:

The individual indulges in any of the above acts in a public place. 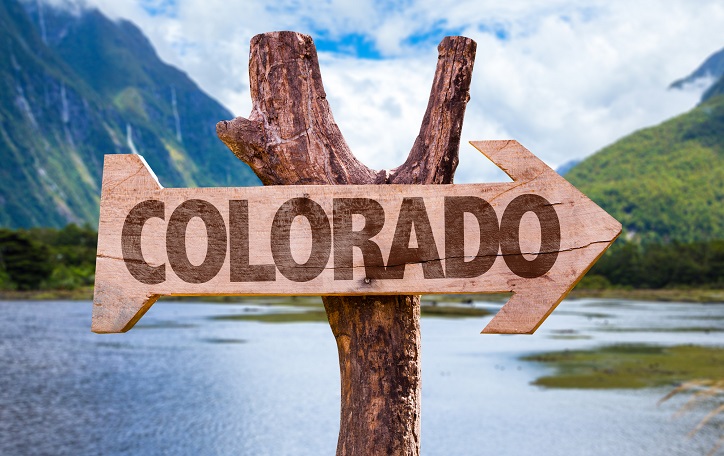 An individual can be charged with committing a petty offense of class 1 level if he or she:

o There are people below the age of 18 on the school grounds or within the building at the time of such loitering by the individual; and

o The individual does not demonstrate his or her legitimate reason to be present in the above-mentioned premises;

o The individual does not demonstrate his or her specific relationship either in the capacity of a custodian of or as an individual with legal responsibility for, any pupil on the premises; and

o Refuses to move along despite being asked to do so by authorized school officers or a peace officer.

The purpose of enacting Colorado’s school loitering laws is in furtherance of the state’s objective to protect children. This objective particularly includes school children because of the state’s responsibility to offer protection in accordance with 1963’s School Attendance Law.

An individual accused of Loitering can put in a defense that his or her presence at the specified place at the prescribed time was lawful and within his or her right to a lawful assembly. He or she must also prove that such assembly of which he or she was a part of, was in accordance with an orderly and peaceful petition put forward to address grievances and offer remedies, concerning labor issues or other such interests. 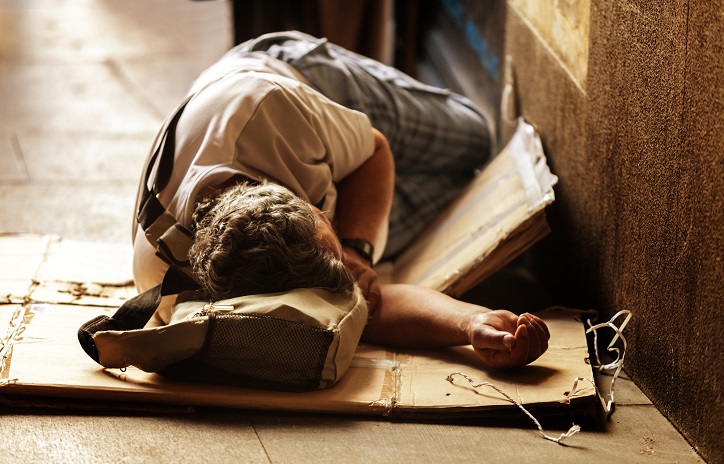 Punishment for Loitering in Colorado

Categorized as a Petty Offence of Class 1 level, Loitering carries the following penalty, according to Article 1.3, Title 18 of Colorado Revised Statutes:

If the state begins prosecution against an individual charged with Loitering after 6 months, then the accused can have the charge dismissed citing the completion of Statute of Limitations period.