What is the Law on Manslaughter in Connecticut and what are the Punishments for it?

Several states in the United States of America categorize the criminal offense of manslaughter into involuntary and voluntary manslaughter laws. However, the manslaughter laws along with its punishments in Connecticut are classified based on factors like whether the killing was negligent or reckless and the kind of violence used.

For instance, in case the defendant had the intention of causing severe bodily injury to the victim and thus kill him/her in the process, it would be regarded as 1st-degree manslaughter in the state, which is penalized by a maximum fine of 15,000 USD, a maximum jail term of 20 years.

When a driver driving a car caused death by acting negligently, he/she can be penalized by a maximum prison term of one year and a fine of up to 2,000 USD. 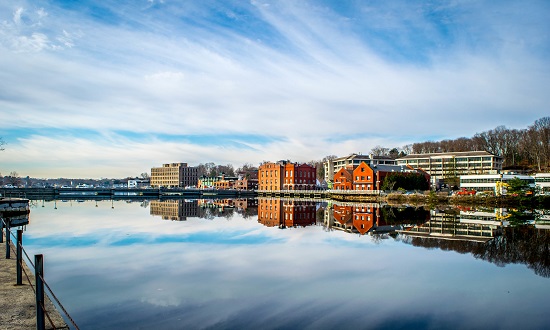 1st-degree manslaughter: Where the defendant acted while intending to cause severe bodily harm or killing someone under immense emotional disturbance or acted recklessly manifesting utter indifference to the life of a human being.

2nd-degree manslaughter: Where the defendant caused the killing of someone else through his/her reckless behavior or aiding or causing an individual to commit suicide except by use of deception, duress, or force. Then it will be regarded as a murder.

Criminally negligent homicide: A homicide that causes someone else’s death because of criminal negligence.

Misconduct using a motor vehicle: An act that causes the death of some other individual with a vehicle and criminal negligence took place.

2nd-degree manslaughter (With a motor vehicle): An act that causes another person to die with a vehicle because of drugs or/and alcohol consumption.

A person cannot be convicted for both these criminal offenses for the same occurrence. When the crime involved threatening to use a firearm or was committed with one, the convicted must serve a minimum prison term of 5 years.

2nd-degree manslaughter with a motor vehicle or firearm and 2nd-degree manslaughter are felonies of type Class C and are penalized by a maximum fine of 10,000 USD and the highest prison term of 10 years. A person cannot be pronounced convicted of both these charges during the occurrence of the same incident. 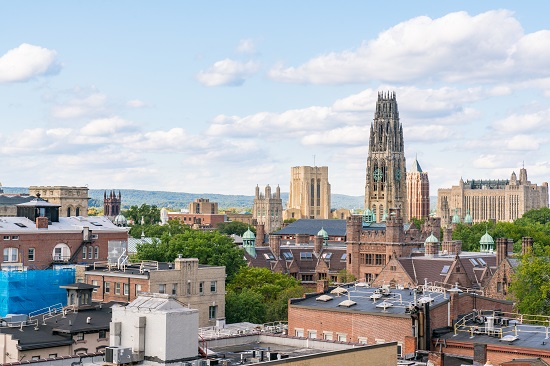 Once the same is reinstated, he/she has to drive with an approved interlock gadget for two years. The device requires the vehicle’s driver to deliver a breath sample prior to starting the motor vehicle.

When misconduct is committed with a car or other motor vehicle, it is considered as a felony of type Class D. If convicted, the offender may end up paying a maximum fine of 5,000 USD, and a maximum jail term of five years.

Considered as a misdemeanor of type Class A, criminally negligent homicide is penalized by a maximum fine of 2,000 USD and up to one year of imprisonment.

First-degree manslaughter with a firearm in Connecticut

It is a distinct and separate kind of manslaughter according to the laws of Connecticut. Also, the key differentiator is that an individual commits manslaughter using a firearm. If found guilty, the offender may have to serve a mandatory sentence of 5 years and a maximum jail term of 40 years.