What is the Law on Riot in Connecticut and What are the Punishments for it?

One of the most revered and oldest rights in the democratic system of the United States of America is the right of protesting. However, the country restricts even the most crucial rights enjoyed by its citizens and as such this right does not allow the incitement of violence or violence.

A riot is any protest that turns violent. Apart from the first amendment rights, the states in the country have defined laws to curb incitement to riots and rioting. The article takes a close look into how the state of Connecticut prohibits inciting to riot and rioting.

An individual is considered to have participated in a first-degree riot when he/she engages simultaneously with at least 6 other people in violent and tumultuous conduct. They recklessly or purposely create or cause a great risk of creating public alarm. In the course of such conduct, an individual who is not a participant succumbs to bodily injury or considerable property damage.

Punishment for participating in a 1st-degree Riot

The state considers the first-degree riot as a Class A misdemeanor. 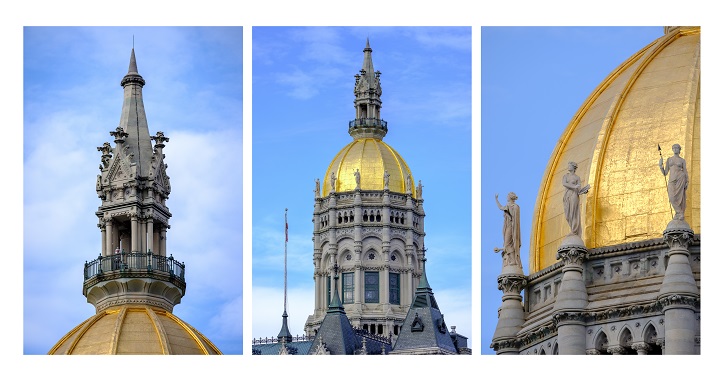 An individual is considered to be guilty of the 2nd-degree riot when he/she along with a minimum of two people get involved in violent and tumultuous conduct. The aim is to create or cause a big risk of public alarm recklessly or intentionally.

Punishment for participating in a 2nd-degree Riot

The 2nd-degree riot is considered a Class B misdemeanor.

An individual is said to have committed an act of inciting to riot if he/she urges, organizes, or advocates at least six people to get engaged in violent and tumultuous conduct of a nature that has a possibility of causing public alarm. 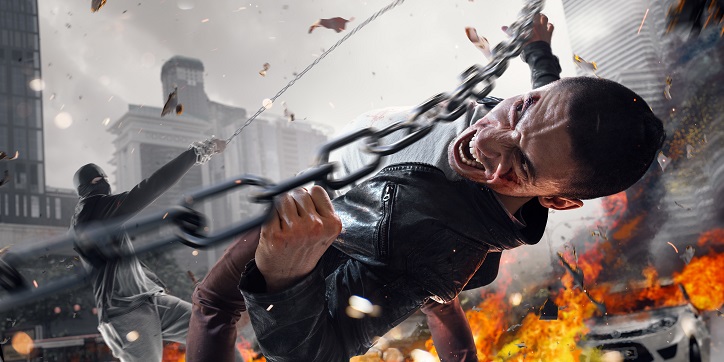 An individual is said to be guilty of committing disorderly conduct in Connecticut if he/she wants to alarm, annoy, or inconvenience another individual by any of the following acts: 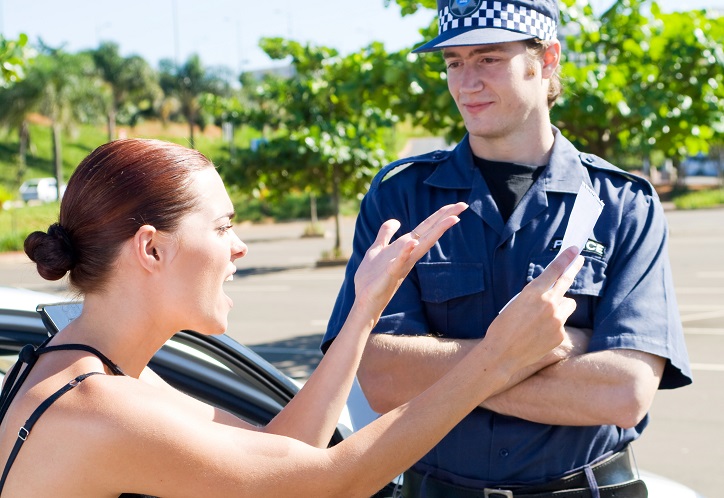 Interfering with an officer in Connecticut

A person in Connecticut is said to have interfered with in offer when he/she endangers, hinders resists or obstructs the functioning of any peace officer, firefighter, motor vehicle inspector, or special policeman while they are discharging their respective duties.

Additionally, the state considers the act of interfering with the officials a Class A misdemeanor except for scenarios when there is a severe bodily injury or death of some other person while violating the statute. In case that takes place, the person will be considered to have committed a Class D felony.

Any individual who after, during, or prior to seizure of any property by an authorized cop who has the power to make seizures and searches, causes the breaking, destroys, or breaks a property to prevent their seizure shall be punished by a maximum fine of 1,000 USD and/or a jail term of 12 months.