Cooperstown is a village nestled on the southern edge of the gorgeous Otsego Lake. It is famous for the National Baseball Hall of Fame and Museum and The Farmer’s museum that depicts farm life in the 19th century. The Fenimore Art Museum is also another attraction of the town, displaying various genres of American art through the 20th Century. It is a popular weekend getaway for New Yorkers to unwind from the city blues.

The village was purchased by William Cooper in 1785 from Colonel George Croghan. The land amounted to around 10,000 acres (40 km2). He founded the village on Otsego Lake.  In 1807, it was incorporated as the Village of Otsego, but the name was later changed to Cooperstown in 1812.

Noted Residents of Cooperstown are the Stephen Clark, the founder of the Singer Sewing Machine. His family amassed wealth over a century, and a half and the Clark Family owns nearly 40km2 in and around Cooperstown. They also run charities and fund scholarships and support local initiatives. Stephen Clark was also the founder of the famous National Baseball Hall of Fame and Museum. 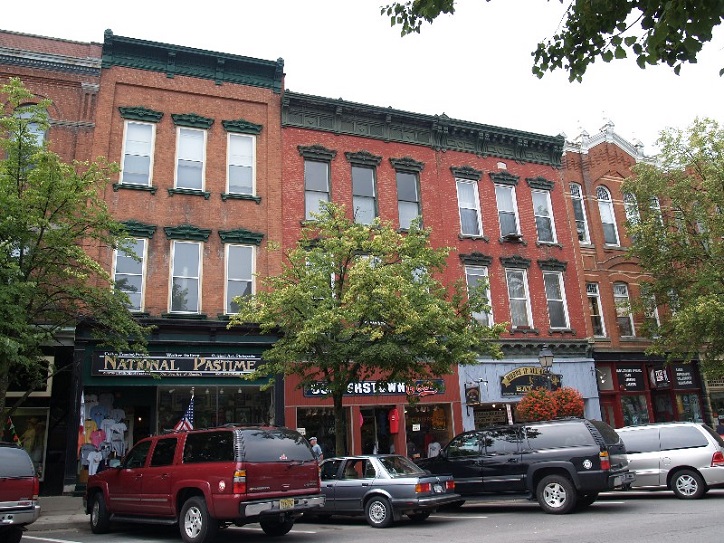 The noted American author James Cooper, author of The Leatherstocking Tales and historical novels that include The Last of the Mohicans, is also the son of William Cooper. A prolific poet, W.W. Lord, also captured Cooperstown in many of his works. Another famous resident is Samuel Morse, inventor of the telegraph and the Morse code.

The median age of Cooperstown is 52.3 years, significantly higher than the national median age of 38 years. The gender gap is extremely skewed as there are 768 females for every1000 males above the age of 18, and that is very significant. 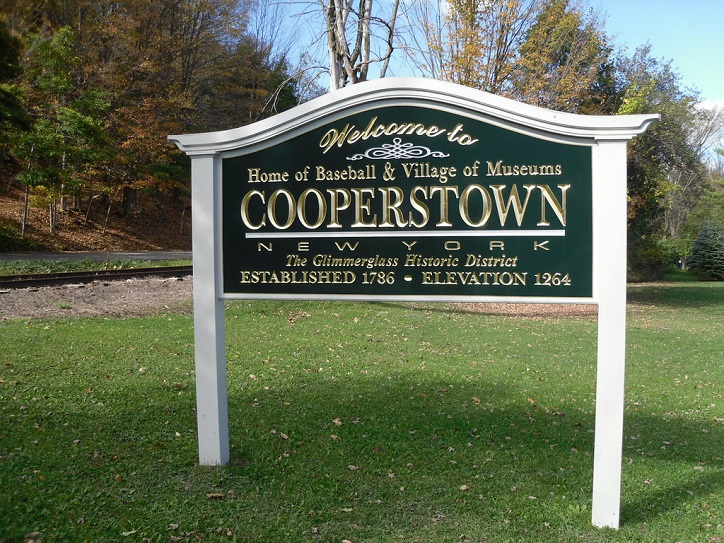 The percentage of people with a high school diploma in the larger Otsego county is  90.5 percent, but only 28.5 percent of the population with a Bachelors Degree or higher.

According to the Uniform Crime Reporting (UCR) of the US Federal Bureau of Investigations (FBI), in the larger Otsego County, there were 24 cases of violent crime, 9 cases of rape and 15 cases of aggravated assault. There were also 74 cases of property crime and those include 31 cases of burglary, 42 cases of larceny-theft and 1 case of motor vehicle theft.