A large coastal city, Corpus Christi has an approximate population of 325,733 people. Situated in the American state of Texas, Corpus Christi is the eighth largest community in Texas with 74 constituent neighborhoods.

Corpus Christi has a mixed working culture which means that unlike most other cities in America, this coastal city is neither predominantly white-collar nor blue-collar. The residents of this city are engaged in occupations like sales and office workers, service providers and professionals. There are a lot of people working in various departments like office and administrative support (12.73 percent), sales jobs (11.94 percent) and management occupations (7.59 percent).

In 2010, Corpus Christi reported a per capita income of $26,109, which is upper middle income relative to America as well as Texas. For a family of four, this equates to an annual income of $104,436. 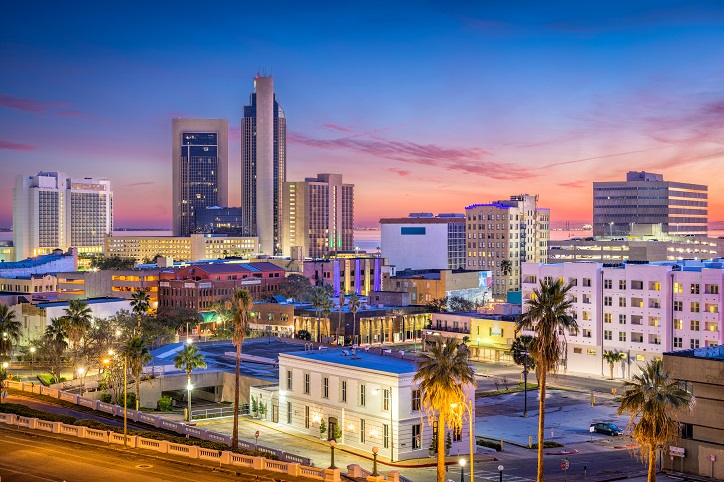 Since Corpus Christi is a big city, it has a lot of advantages, especially its transport system. Owing to its large size, the city boasts of an excellent public transit system wherein the residents of the city commute to their offices daily by making good use of the city’s public transport. Unlike many other cities in America, people of Corpus Christi prefer to take the bus when commuting to their workplaces and they leave their private vehicles at their homes.

21.12 percent of adults residing in Corpus Christi have at least a bachelor's degree, and hence the education level of this city is slightly higher the U.S average.

Corpus Christi, like most other cities in America, is an ethnically rich city where people belong to various racial groups. Unlike other cities, Corpus Christi has a major Hispanic population which accounts to 61.9 percent followed by Whites (30.8 percent) and African-Americans (4.0 percent). People of this coastal city mainly speak English to communicate with one another (61.9 percent) followed by Spanish (35.4 percent) due to its Spanish population. Residents of Corpus Christi hail from different ancestries like German (8.0 percent), Irish (5.1 percent), English (4.4 percent) and French (1.4 percent). 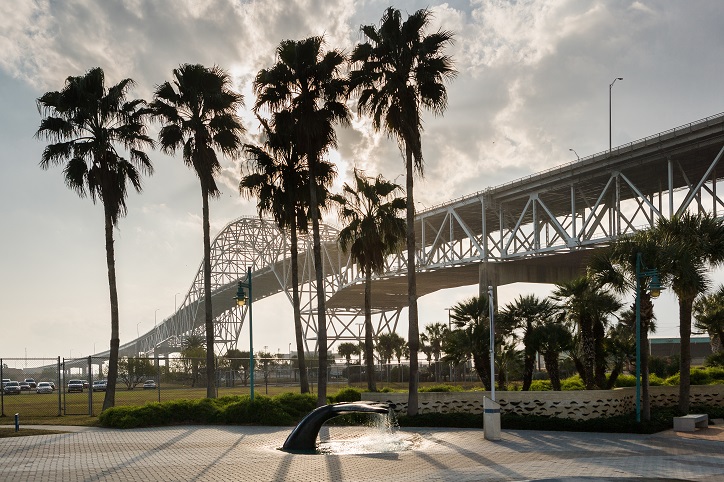 The city has a crime index of 8 percent which means that is safer than only 8 percent of the cities in America. Corpus Christi can be called as one of the cities having the highest crime rates in America with a crime rate of 45 per one thousand residents. If you are a citizen of this city, your risk of becoming a victim in either property or violent crime is one in 22. Ninety-three percent of communities in Texas alone has a lower crime rate than Corpus Christi. 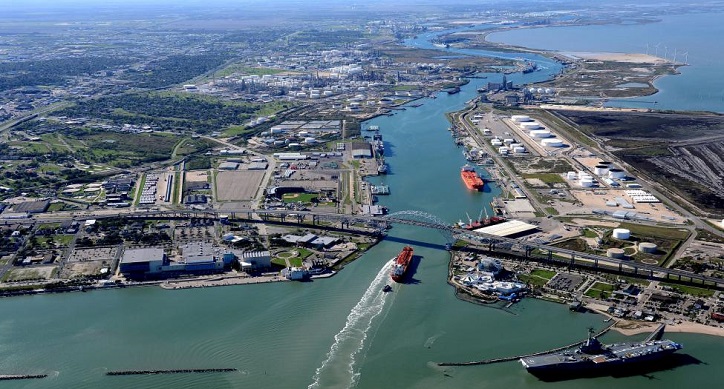 With the first method, you need to contact Corpus Christi official authorities and request them to provide you with arrest records Corpus Christi files. You will also need to pay for the search and wait for the appropriate amount of time to get the data that you are searching for.

You can also perform an arrest records Corpus Christi search with an online public records search directory, like GoLookUp. With this type of search, you need to enter the name of a particular person into the search engine. Within several minutes, you will get an arrest records Corpus Christi report that includes the said person's identifying information and criminal records.