Cranberry Township is a town in the Butler County of Pennsylvania. It is a fast-growing area in the Pittsburg Metropolitan area. It is 22.83 square miles in size. Cranberry Township has its name derived from the cranberries that grew here in the 20th century. The township was created in 1804 and had a larger area before the boundaries were redrawn.

57.2% of the population are college graduates. The per capita income level is $46,315, which is higher than the national average. The median income level of $109,499 is almost double than that of the US average. 3.1% of the total population were below the poverty line. 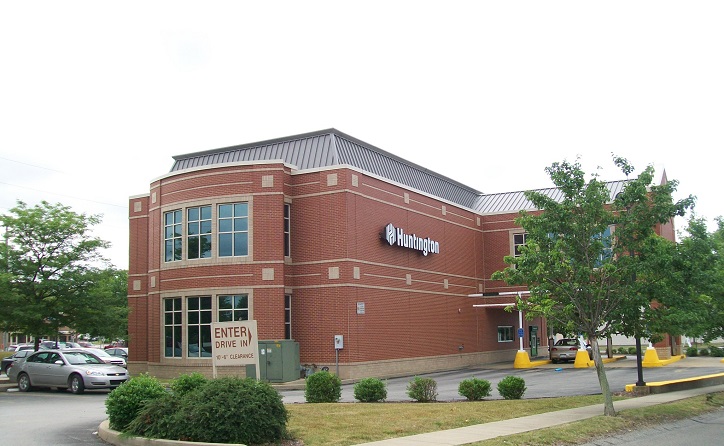 The major employers in Cranberry Township regarding industry sector were Retail (12%), Manufacturing (12%), and Healthcare (11.1%). White-collar workers are predominant in the township (more than 85%). Most people work in management, sales and office administration. More people here work in math and computers compared to 95% of places in the  USA Most people in the city make use public transport for commuting.

Cranberry Township has a crime index of 54, on a scale of 1-100, where one is the most unsafe and 100 the safest. The city is 54% safer than other cities in the US. There were 408 crimes committed, and the crime rate was 13.27 per 1000 residents. The crime rate in Cranberry Township is lower than 44% of the rest of the communities.

A comparison of violent crimes committed in Cranberry Township with Pennsylvania shows that the crime rate of 0.49 per 1000 of Cranberry Township was very less compared to the Pennsylvania state average of 3.16 per 1000. A citizen has a 1 in 2,049 chance of becoming a victim of violent crime, which is very less compared to the state average. 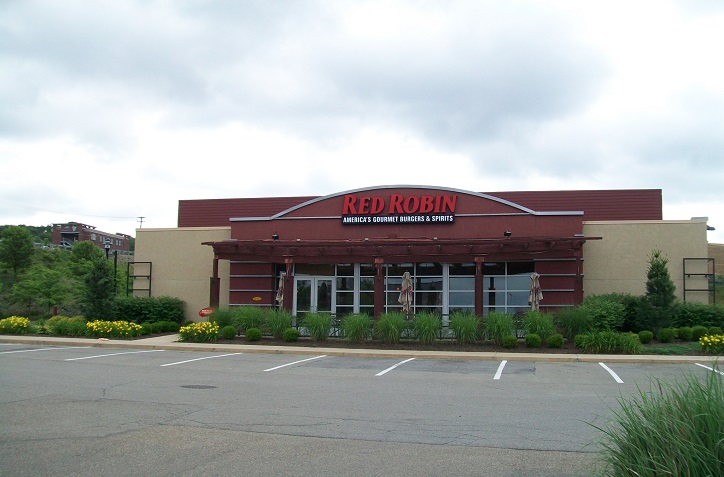 The township has a crime index of 54, which indicates that it is relatively safe. When we look at the crime rate and the crime per square mile, it is significantly less compared to the rest of the state. The violent crime rate, as well as the property crime rate, is very less, as compared to the rest of the state. The lower crime rates and the good crime index indicates that the township is a relatively safe place to stay. It is very safe compared to most other communities and cities of the same size.